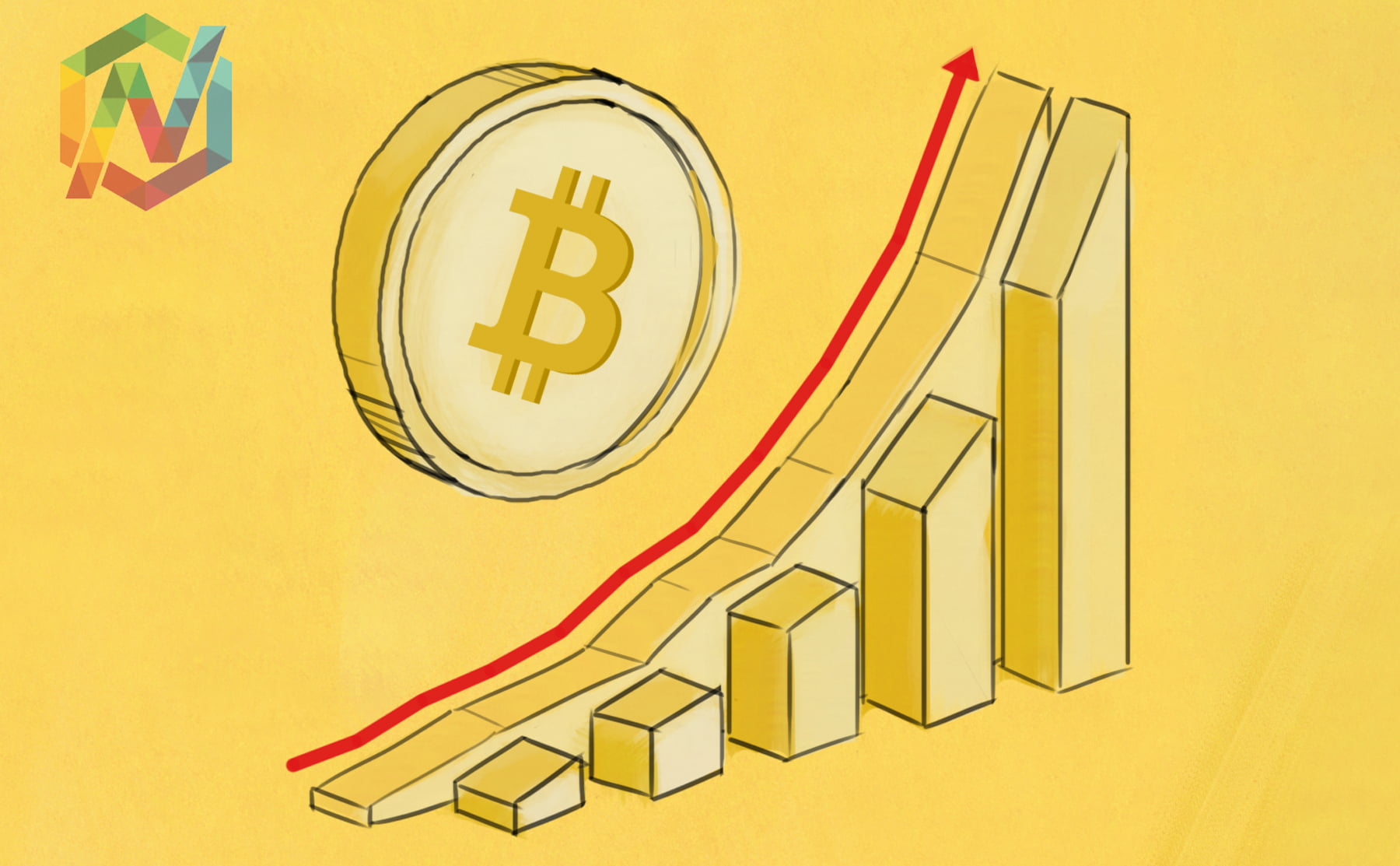 The prices of almost all tradable assets are bound to speculation, and these predictions are influenced by various factors including the current geopolitical conditions, latest market developments, and future outlooks. Bitcoin, being one of the most attractive tradable assets is also affected by the same factors. One such factor, in the form of Minneapolis Federal Reserve Bank President’s statement suddenly drove Bitcoin price to an all-time high earlier today.

According to reports on some of the leading business news outlets, a surge in Bitcoin price, beyond the $1700 mark came after Federal Bank President Neel Kashkari mentioned that the cryptocurrency’s underlying blockchain technology has more potential than Bitcoin itself.

Kashkari was quoted by a publication saying,

“I would say I think conventional wisdom now is that blockchain and the underlying technology is probably more interesting and has more potential than maybe bitcoin does by itself.”

He also goes on to mention that the use of blockchain technology has received a favorable response in markets and even within the Federal Reserve. The statement is received as Federal Reserve’s positive stance towards cryptocurrencies and their underlying technology, which in turn has increased the confidence levels in the market.

This is not the first time such an external factor has played a significant role in price rise. A few days ago, SEC’s decision to review its earlier stance towards Bitcoin ETF and upcoming hearing on Ethereum ETF saw a considerable increase in the value of both cryptocurrencies.

Other factors contributing to the positive outlook includes increasing demand for Bitcoin in Japan, impending legalization of cryptocurrencies in Russia, Indian cryptocurrency regulatory efforts and Brexit. People are closely following the decisions of the United States government and the White House for signs of impending events which might disrupt the existing market conditions.

Analysts from various reputed financial institutions have also forecasted a sustained growth in the cryptocurrency market over the coming years, which could eventually see Bitcoin price crossing the $10,000 mark.