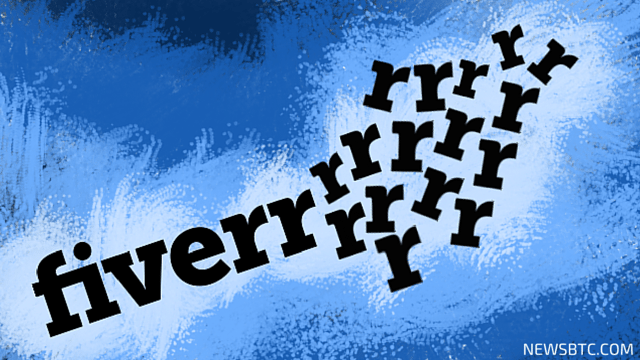 As a part of its initiative, Fiverr for the first time announced that all freelancers on its platform will soon be able to set their own Gig prices, rather than being forced to offer a $5 minimum charge.

In the upcoming weeks, Fiverr will also introduce easy-to-understand Gig Packages with different pricing tiers to simplify the way fiverr sellers and freelancer price their services. According to the firm, the change in the pricing structure will allow Fiverr sellers to increase their earnings, create greater value for buyers and compete for large projects from SMBs, entrepreneurs and corporate operations.

“We started Fiverr to prove that you can bring the world of freelance creative services online and make buying Gigs as easy as purchasing a flat-screen TV online,” said Micha Kaufman, CEO, Fiverr.

“Today, we see more freelancers shifting their business online, which grabs the attention of investors, and they’re driving the overall size of the marketplace to dizzying new heights. With the Gig economy workforce expected to hit 43 percent of the total U.S. workforce by 2020, we’re bullish about the economic opportunities we’ll create in the near future for our community.”

Existing Fiverr sellers expect to see an increase in bitcoin sales on Fiverr over the next few months, due to the network’s efficiency in settling micropayments speedily, with low transaction and conversion fees.

With the new financing and assistance from the Sqaure Peg Capital team of investors and strategists, Fiverr aims to aggressively grow its company and team in size by competing for new talent and exploring innovative new features that are not offered by its competitors in its market.

In its press release, Fiverr also hinted a potential acquisition of other businesses in its sector.

“This funding from new and existing partners will help expand our geographic footprint, compete for new talent, add innovative new features and more aggressively grow our company, potentially by acquiring other businesses in our space,” added Kaufman.