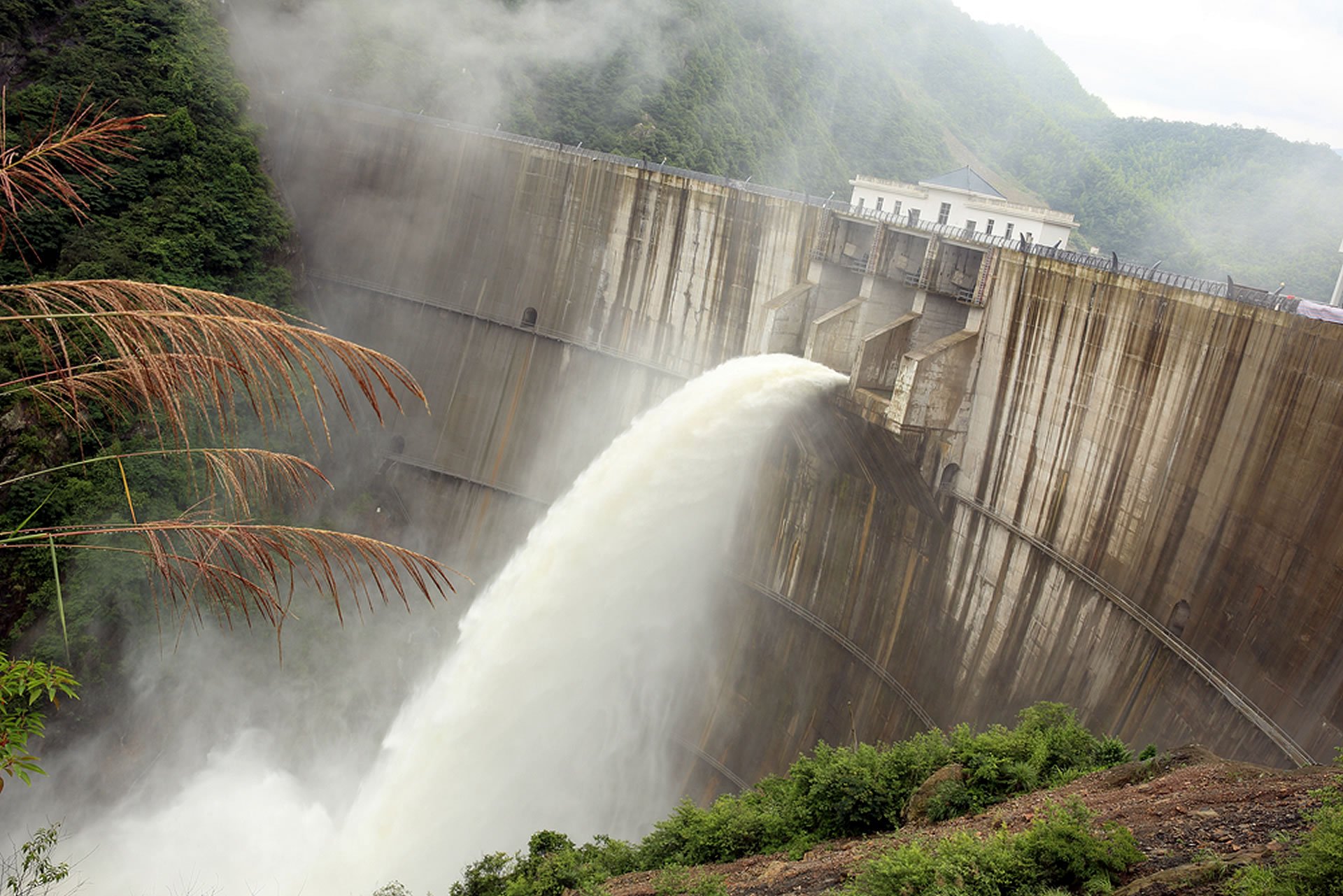 Bitcoin miners in China already have to deal with a government that wants to stamp out their industry. Add to that natural disasters such as flooding and landslides, and they have a full plate to contend with.

According to government services, monsoon flooding in China during July and August has claimed the lives of over 200 people. Recent reports indicate that western Sichuan province has been the hardest hit with 8 killed and 23 missing as of this morning. Typhoon Lekima, which swept across China earlier this month, added to the toll.

Annual floods are one of the most destructive natural disasters in China. Seasonal rains and human encroachment into mountain areas and natural river systems exacerbate the damage. Sichuan has become the center of operations for a number of Bitcoin mining facilities and they have not escaped the destructive weather.

According to Red Li, co-founder of Chinese bitcoin and blockchain media and community 8btc, several bitcoin mining operations were hit by flooding in the mountainous province.

“Some mining facilities were wiped out by flood in Sichuan yesterday.”

Some mining facilities were wiped out by flood in Sichuan yesterday. pic.twitter.com/lZ12tapVga

Other reports have indicated that mudslides have affected power plants, several of which have halted operations. According to hydro-energy firm Sichuan Minjiang, three of its power plants have been shut down with a fourth flooded out.

Sichuan province has long been a choice destination for Bitcoin mining operations due to its low cost hydroelectric power. Geographically it ticks all the right boxes as the province is situated over 3,000 meters in elevation. Many of Sichuan’s rivers and waterways supply hydroelectricity plants with energy which is why Bitcoin mining facilities have operated in the region for years.

Additionally the local government has been known to provide static rates of electricity. In the wet season the area becomes more lucrative to Bitcoin miners which have reportedly flocked to Sichuan to take advantage of the cheap power supply. The flip side is a danger of flooding and mudslides that can be disastrous to mining farms in their paths.

Impact on the BTC hash rate, which tapped a new high of 82.5 Eh/s according to blockchain.com a few days ago, has yet to be ascertained. This is a lagging measurement though so the hash rate could well drop over the coming days if the damage was great enough to impact the computing power on the Bitcoin network.

Bitcoin prices had already started to fall back today as markets continue their choppy consolidation around $10k.