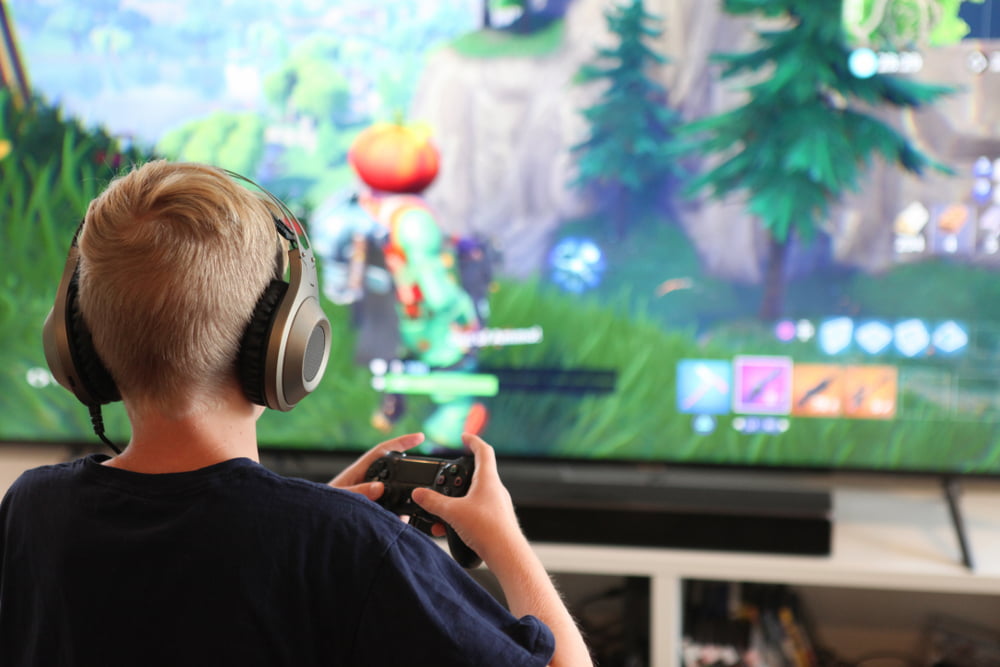 A popular cryptocurrency recently made its way into the checkout payment option of a top-rated video game. And yes, it was not Bitcoin.

Monero, a privacy-enabled offspring of the same technology that powers the Bitcoin payment protocol, can now be used to purchase gaming merchandise on Fortnite. The online video game, first released in 2017, is a cooperative shooter-survival competition which has drawn in more than 125 million users across the world. According to Holiday 2018 consumer reports, youngsters were keen on using a cryptocurrency as a payment option – instead of cash – on Fortnite merchandise store.

“Today we have strayed from the path of righteousness,” a Redditor commented. “But seriously, that’s some pretty awesome adoption. Even if no one uses it, it’s a fantastic exposure of millions of people who might ask “What’s that groovy M? And why is it better than regular payment?”.

The event sparked one of the many debates about teenagers’ growing interest in decentralized assets. The generation that is going to build the next financial trend, as opinionated by ShapeShift’s Erik Voorhees, wants a break from the Wall Street version of money – and in a couple of years, they will drive more adoption to the crypto space.

Within a couple years, the average 16 yr old Xbox player will understand more about crypto than the average Wall St. banker. https://t.co/OvQOpcJpR3

The discussion has spread to a point where teenagers are reportedly finding banks too slow to catch up to their space. They are not ready to wait in queues to set up their bank accounts or wait for their payment requests to get approved in 3-5 “working” days. Cryptocurrencies attract them for being more independent and faster than any traditional financial regime.

Outside the world of young, however, crypto continues to feel the heat from its older and more matured critics. American-Iranian economist Nouriel Roubini called bitcoin a “mother of all scams” before the US Congress. Warren Buffet, an investment kingpin, said that bitcoin lacks intrinsic value, adding that probably it is “rat poison squared.” Legendary investor Gary Shilling called the cryptocurrency a “Ponzi scheme.”

The anti-crypto opinions mostly include criticism about crypto’s excited use-case in the new financial world. They believe that the whole sector, barring centralized digital currencies, is destined to go down as the most significant financial scam the world has seen ever.

Crypto world argues that mainstream economists do not focus on the crypto’s technological aspects – that their views are limited to their definition of deflationary economy. Shilling, for instance, has admitted that he does not understand how Bitcoin works. Buffet has been in a similar scenario during the introduction of Amazon and Google stocks back in the 90s. He had predicted that these companies would fail, without understanding what they were looking to create in a longer run.

Fortnite, at best, is experimenting with what could be the future of finance. It could lead many other investors to look into the potential opportunities presented by the crypto space. In the end, what Monero has today is a potential user base of millions of people.

If the next generation of school children grow up to understand the separation of money and state, then bitcoin will have succeeded.

Tags: bitcoinFortnitemonero
Tweet123Share196ShareSend
Win up to $1,000,000 in One Spin at CryptoSlots