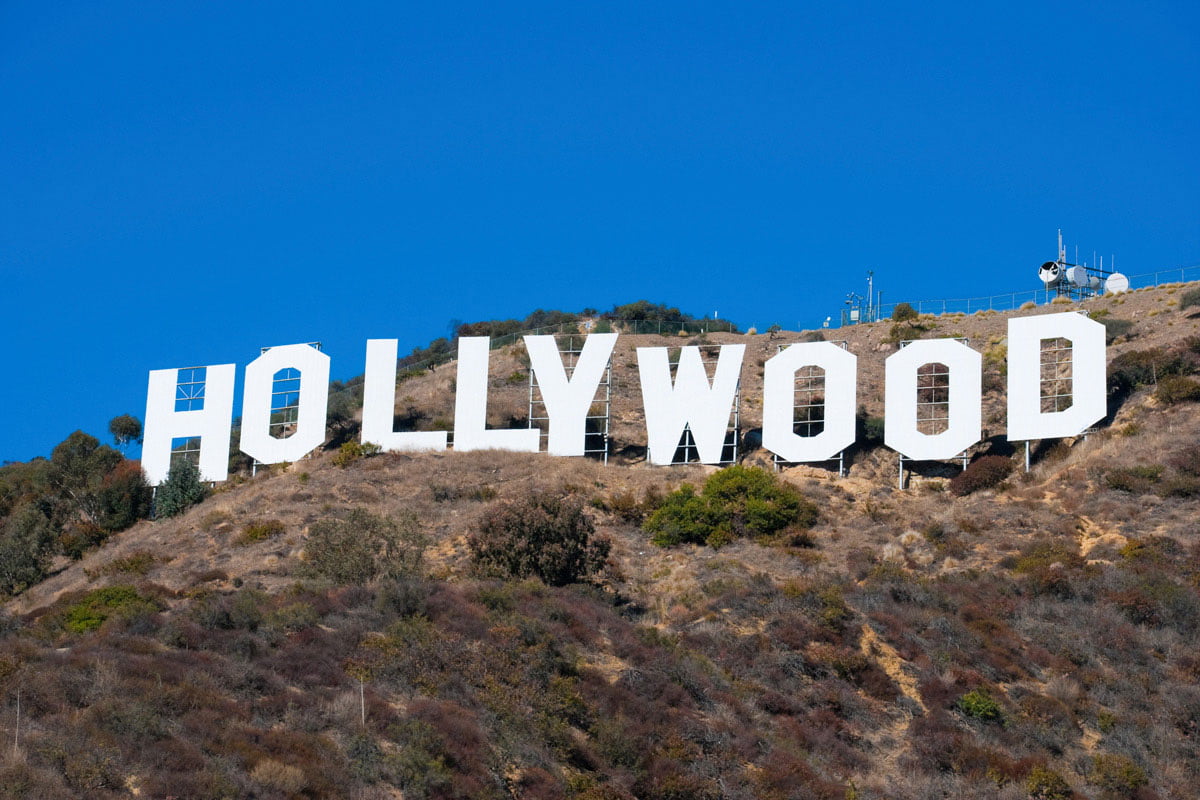 Hollywood is known for making movies on almost anything. Why should Silk Road or the darknet be any different to them? Well, it isn’t and that’s what the Coen Brothers and FOX are going to do; make a movie on Ross Ulbricht and his brainchild, the darknet marketplace — Silk Road.

According to reports, the famed Oscar-winning screenplay writers, Joel and Ethan Coen will be working on the story for Fox Studios’ exclusive thriller movie, Dark Web which was earlier titled Silk Road. The screenplay is expected to follow an extensive two-part coverage of the Silk Road and its downfall on Wired magazine written by Joshuah Bearman, with additional reporting by Joshua Davis and Steven Leckart.

Joel and Ethan Coen are well-established film directors, producers, screenwriters and film editors in the Hollywood. Some of their movies include Fargo, No Country for Old Men, True Grit, Bridge of Spies, Hail Caesar and yet to be released Suburbicon. The story is expected to have Ross William Ulbricht also known as the Dread Pirate Roberts as the main character with the usual twists and treats, all based on the real story of Silk Road.

Silk Road was one of the most successful darknet marketplaces for illegal drugs, contraband, and other items. Silk Road allowed its users to buy goods and merchandise with Bitcoin until it was shut down by the US law enforcement agencies in a joint multi-department operation. The closure of Silk Road also led to the arrest of Ross Ulbricht by the Baltimore Task Force, comprised of agents from the US Secret Service and Federal Bureau of Investigation.

Convicted, Ross is currently serving a jail sentence without the possibility of parole. Since then, two federal agents have been convicted of money laundering, extortion and other charges for stealing Bitcoin belonging to the Silk Road and Ross Ulbricht during the investigation. Ross’s lawyers continue to contest the prison sentence, pointing out various discrepancies and shortcomings in the legal process, which might have been a deliberate attempt on the part of investigators to ensure maximum punishment.

While the timeline of Dark Web’s filming and release is not set yet, we can expect it to hit the screens sometime by the end of 2017 or early 2018.