What Ticked Fred Wilson into Bitcoin and Blockchain Sector 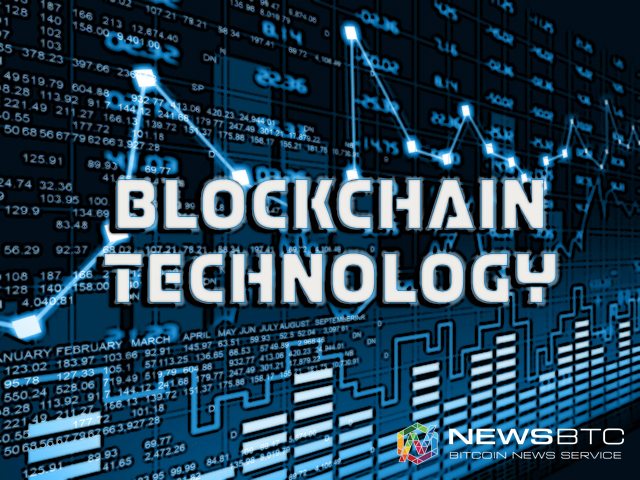 Fred Wilson, the partner at Union Square Ventures which happens to be one of the leading investment firms in the Bitcoin and blockchain technology sector recently spoke at a Coin Center Annual Dinner event held on May 2, 2016. In the event, he spoke about his experiences with the blockchain technology, while touching upon the future of the distributed ledger technology as well.

Fred Wilson is a veteran in the venture capital game. He has been investing in these early stage technology startups since the past 30 years. According to him, Bitcoin and the blockchain technology gained his attention in 2011. Since he got to know about the distributed open source and open trust technology, he has been attracted to it. He compares the blockchain technology to the internet in terms of resilience. Going back to the days of internet, it was introduced as a massively decentralized system connecting the whole world, which can withstand and survive even if one or more of its sources come under attack.

The blockchain can be considered the same, with its resilience and the decentralized nature, which can continue to exist even if multiple nodes are destroyed. The potential offered by the technology is just enormous and that is what drove him to invest in the cryptocurrency sector.

He says that the first time he came across bitcoin was when he accidently bumped into a friend in New York who was working on Bitcoin at that time. Once he got to understand more about the digital currency, he was inspired to follow the developments happening in the sector. He also started writing about Bitcoin and blockchain technology. Fred Wilson, turned into one of the true believers of the blockchain technology.

Being someone with a strong belief in the decentralized systems, which made him invest in the internet based companies in the early days, he found it not only exciting, but he could imagine the potential it has, to change the way things have been working so far. At one point, Fred Wilson decided to invest in the sector. His visions were shared by many other investors in Union Square Ventures who are also invested in the sector. Now at present, the venture firm has a very strong portfolio of digital currency and blockchain technology-based startups and companies in which they have invested in so far.

The digital currency sector has been going strong since the past few years. In order to prove the point, Fred Wilson refers to the bitcoin price chart. The bitcoin prices, since January 2013 has been exhibiting a constant positive trend, except for fluctuations in few places. The trend shows a steady increase in the average value of bitcoin till date. If that is not enough, the number of bitcoin transactions happening over the network over the same time period also stands proof that the digital currency has been enjoying a very positive run. While the digital currency has been showing some resilience, the same can’t be said for its underlying technology.

In order to survive the industry, startups and entrepreneurs should also show some resilience and continue to work on it, till the journey becomes easier. Any change is always met with resistance. Even though a lot of good can come out of the decentralized, open trust system like blockchain technology, the companies and governments are going to resist it. But entrepreneurs and startups in the sector should have to continue with what they are doing until it gains acceptance.

Talking about the future of blockchain technology and rise of blockbuster companies, he said that these are difficult times, with lots of resistance towards the sector. But resilience is important and it is not clear when it will bear fruit, whether the success is right around the corner or couple of years away. The trend so far doesn’t lie and there are good times in store for the technology. We can expect breakthroughs in the near future.

At the same time, Fred Wilson also appreciated the work Coin Center is doing by striking meaningful conversations between the bitcoin ecosystem, government and regulatory bodies to create awareness about the technology and to find a middle ground for regulations.

Being a true believer and an investor in the digital currency space, Fred Wilson is full of optimism. He believes in the idea of digging until the gold is struck. We believe that he has the right outlook and the ecosystem should listen to him.