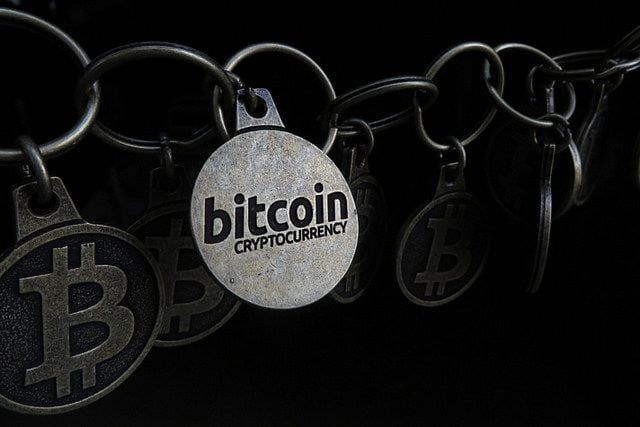 Gil Luria : Bitcoin and Blockchain Have Their Own Futures

While Bitcoin still receives a cold shoulder from many mainstream banking and financial institutions, its underlying technology has become the talk of the town. Blockchain technology is now being increasingly recognized by many industries, most of whom have already taken enough interest to invest time and money in its research.

According to Gil Luria, research and development in bitcoin technology is a constantly ongoing process. The developers involved in the project are constantly striving to make it more robust and flexible.

Even though the digital currency is not keeping up its frequent appearance in the media, its usage for making online payments, cross-border remittance and as an alternative to traditional financial services in places that don’t have access to it. Bitcoin is also being used by people in countries implementing stringent capital controls to transfer their fortune from one place to another.

Gil Luria, in response to the question by Bloomberg’s Joe Weisenthal and Scarlet Fu about blockchain technology, clarifies the difference between bitcoin and its underlying technology. Blockchain is superseding bitcoin when it comes to investments made by big banks and investment firms. Many banking and financial institutions have already invested their time and resources in the development of a private blockchain network for their regular operations. While bitcoin is used for payment applications, blockchain is used for an entirely different range of applications. According to him, blockchain is a vast tool suitable for asset classes while bitcoin serves a much simpler purpose of making payments and executing simple banking functions.

He also clears the air about the speculation that only blockchain technology will continue to be important while bitcoin will fade away in the coming years. Bitcoin and blockchain, both do entirely different functions. Even though blockchain is the underlying technology that makes the existence of bitcoin network as it is today possible, it is much bigger than bitcoin itself.

Acceding to Gil Luria’s prediction, in less than two decades, we can see expect most financial services being delivered over one form of blockchain or another. At the same time, bitcoin will soon be considered as a safe haven, like gold for saving the hard earned money. However, it may take a while before blockchain can be widely implemented at an institutional level. Once the blockchain is implemented, the same companies and financial institutions will adopt bitcoin as well, as an instrument to transfer funds or value across the network.

Bitcoin and Blockchain offer completely different yet related solutions to the banking and financial sector. Implementing both of them together will bring the much-needed change in the traditional fintech sector.