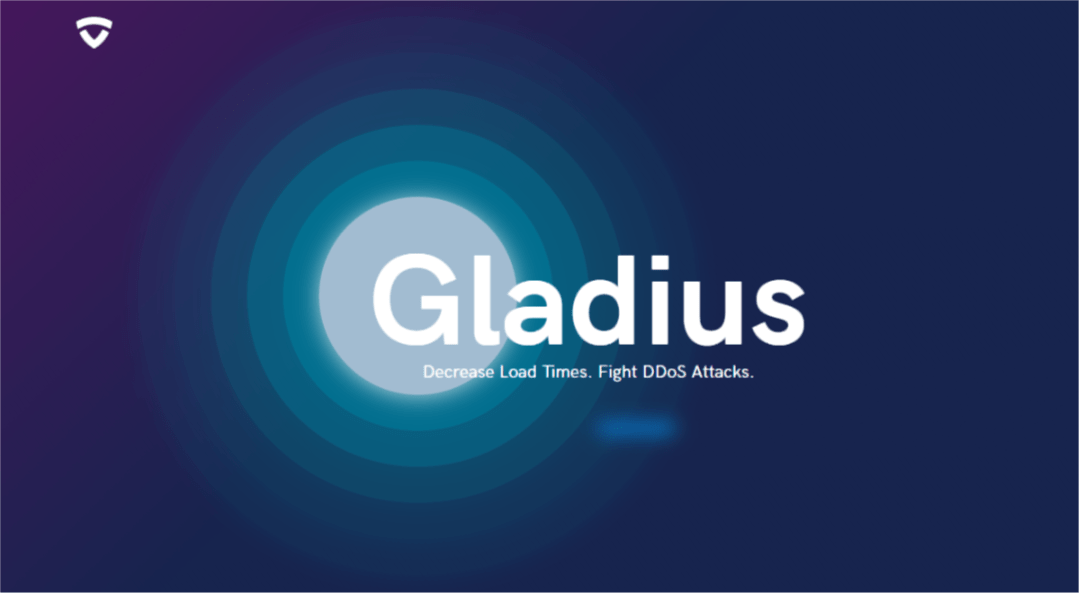 It seems that nowadays the front pages of papers are inundated with news about cyber hacks.

First, it’s the Equifax hack, and next, it’s the SEC admitting, almost a full year later, that its filing system was breached in 2016.

As hackers grow in their sophistication, and costs for services like CDN hosting and DDoS mitigation continue to increase, consumers and regulatory bodies alike must be more vigilant than ever, and blockchain is there to help.

One lethal attack is called a distributed denial-of-service (DDoS).

In this scenario, multiple compromised computer systems gang up on a shared target, be it a server, network, or website. The compromised systems flood the target with messages, requests, and packets which often crash the system, resulting in a denial of service to legitimate users and systems.

Traditional, centralized software programs are oftentimes at a disadvantage in stopping DDoS attacks. Because of the way DDoS attacks work, once one computer system is breached, the others follow suit rather quickly. Traditional DDoS defense systems must absorb a lot of traffic, and thus can get overwhelmed. The incredible amount of processing power and bandwidth required to stop these attacks results in a pretty penny to system managers.

Moving to CDNs, these services can be very costly. Traditional platforms require companies to have servers all around the world so that access to the specific site from any server anywhere can be rapid. Such systems can be prohibitively expensive in today’s data-rich internet world since they charge on a per GB basis.

As is the case in so many industries, blockchain technology is pioneering a new way to combat malicious DDoS attacks, while at the same time decentralize and democratize CDN services.

Gladius utilizes the best parts of traditional DDoS protection software–comfort and usability–while at the same time offering better protection and CDN service at much lower costs.

How Bad is it, Really?

DDoS attacks can’t be that prevalent, can they? Is it really that bad? Yes, it is.

In fact, the statistics are alarming.

Estimates show that there have been over 300,000 DDoS attacks last year alone. Each attack costs around $500,000, meaning that over $150 billion has been lost.

The average attack spans six hours, resulting in large amounts of angry customers. The attacks create a PR nightmare, let alone a fiscal horror story. And lest anyone think they’re safe, some postulate that 50% of websites will face one of these attacks. If there was a time to ramp up cybersecurity, that time is now.

Gladius has set up proprietary blockchain based systems that serve several functions. First, Gladius offers decentralized protection from DDoS attacks, which means attackers have to take down nodes all over the world to bring down the system, or in other words better protection than a centralized SaaS solution. Gladius functions as a blockchain marketplace that facilitates the creation of programs suited to individual needs.

Large pools will be created that can process the continual inflow of requests and web traffic that characterize a DDoS. Because there are many users watching the servers and systems, malicious activity like DDoS attacks can be spotted quickly and neutralized efficiently.

In contrast to traditional, centralized programs, Gladius allows direct communication with end users and developers. As a result, those wanting protection can have tailor-made security and interact directly with those that create their specific programs.

Gladius’ desktop client allows users to rent out their computer’s unused bandwidth, rewarding them with Gladius tokens. These tokens can then, in turn, be used to purchase protection–or begin to develop their own. The blockchain technology ensures that all transactions are public record, so buyers know whether or not their transaction is fair.

The decentralized web portal focuses on monitoring attack and bandwidth usage while also providing insights into web traffic and efficiency.

Gladius allows users to visualize their web traffic requests. The location, amount, and speed of all traffic is displayed and able to be analyzed–content can thus be easily accelerated.

Blockchain technology is great at stopping DDoS attacks for two primary reasons. First, the decentralization allows large amounts of people to monitor traffic at one time. The increase in monitoring results in an increase of auditing and verification, and therefore an increase in security.

Because of a large number of users monetizing their unused bandwidth, the company can also provide CDN services through the decentralized network. This means the costs are far less prohibitive than traditional centralized systems.

Second, decentralization allows fair pricing and direct contact between buyer and seller in both DDoS and CDN services. In the traditional DDoS protection and CDN systems, companies charge high fees to maintain their services. Because these companies must provide processing power, storage, and bandwidth, they pass costs on to consumers. And even then, results are not guaranteed.

In a decentralized system like Gladius, however, costs can be spread out and packages custom made for each individual user. The accountability results in a truly fair, free-market exchange for both services

Without a doubt, the blockchain technology utilized by companies like Gladius is exciting.

As they blaze a trail in the cybersecurity industry and CDN processing, interested parties can participate in their pre-sale or public coin sale. The public ICO starts November 1st and will run 3-4 weeks, depending on the results of the initial rounds. The beta release is scheduled for March 2018, while the full network release is slated for August 2018.