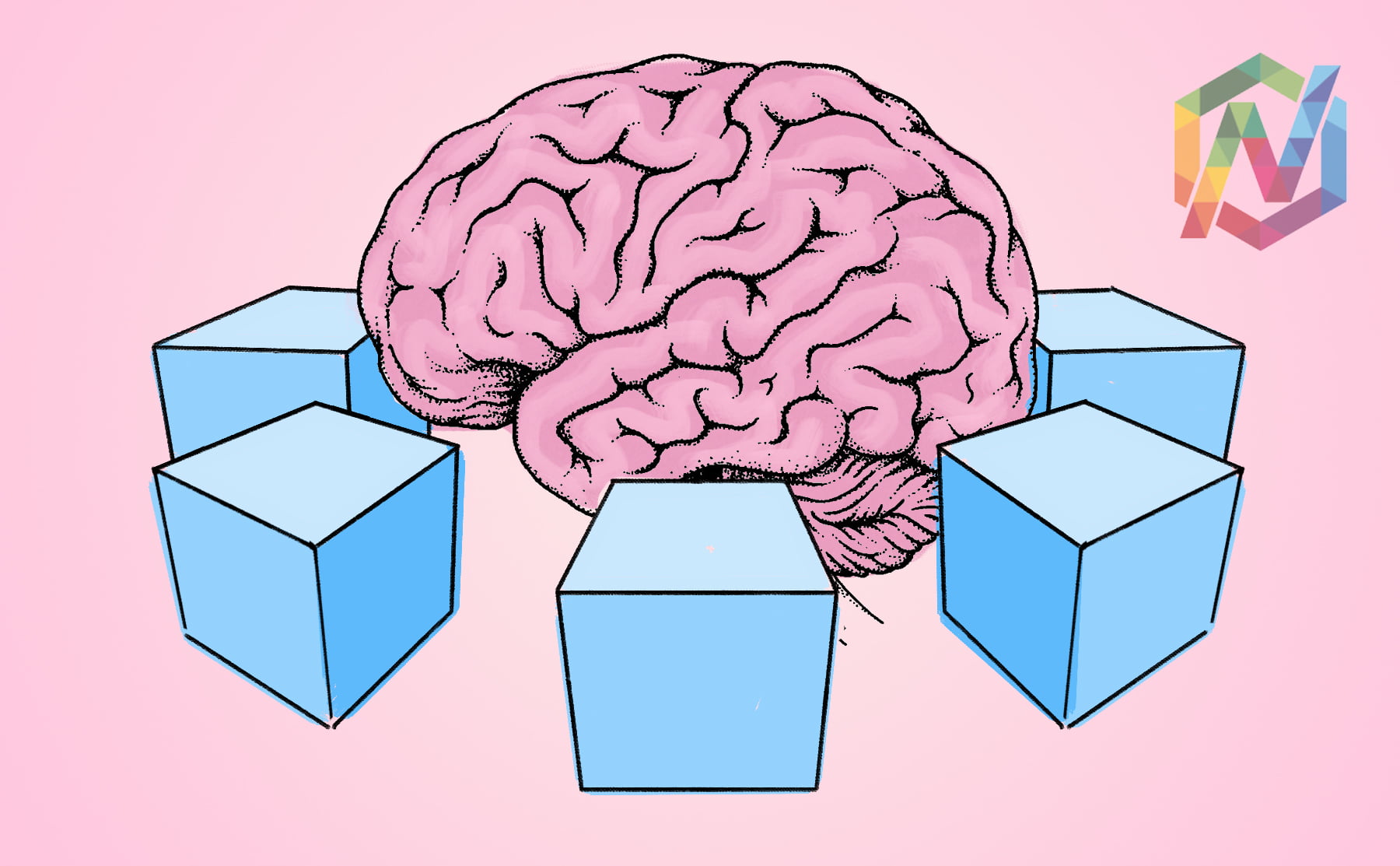 Distributed Ledger Technology (DLT) is one of the hottest technology platforms these days. Businesses across various industries are currently exploring the implementation of blockchain solutions into their applications. Catering to these rising requirements, few companies are involved in the development of proprietary solutions.

As the technology progresses, the Japanese internet giant, GMO Internet Inc., has decided to make development and implementation of blockchain solutions easier by creating an open source software project. The company recently announced the official launch of the GMO Blockchain Open Source Software Project, which allows developers to build, modify and implement the projects for free.

According to reports, the GMO Blockchain OSS has already created an open source medical record sharing system, which was launched during the first week of July 2017. The company has issued a statement about its latest project, where it says,

“As the first initiative, we have now created a Medical Record Sharing System based on Z.com Cloud Semi-Public Blockchain and started providing open source from today. We will continue to publish open source programs that meet various needs in the future.”

Blockchain was introduced by Bitcoin, which by itself was an open source cryptocurrency protocol. Since its introduction, different blockchain protocols have emerged, some of which are open source and others proprietary. The Blockchain OSS initiative of GMO Internet will not only make readily deployable cryptocurrency ledger solutions available to the masses for virtually no cost, but it will also accelerate new developments by harnessing the power of the crowd. The advantages and success of open source projects have already been demonstrated in conventional computing by the likes of Linux.

GMO Internet already has a considerable footprint in the cryptocurrency sector. The GMO Wallet Co. Ltd., Z.com Cloud blockchain and ConoHa blockchain for dApps development are some of the initiatives the company has already undertaken.

Japan is one of the leading cryptocurrency markets in the world, where the adoption of Bitcoin, altcoins and even blockchain solutions is high. With the new Blockchain OSS, more businesses and individuals will be soon able to implement and operate blockchain based platforms on their own, while contributing to further development of the entire decentralized ledger ecosystem.