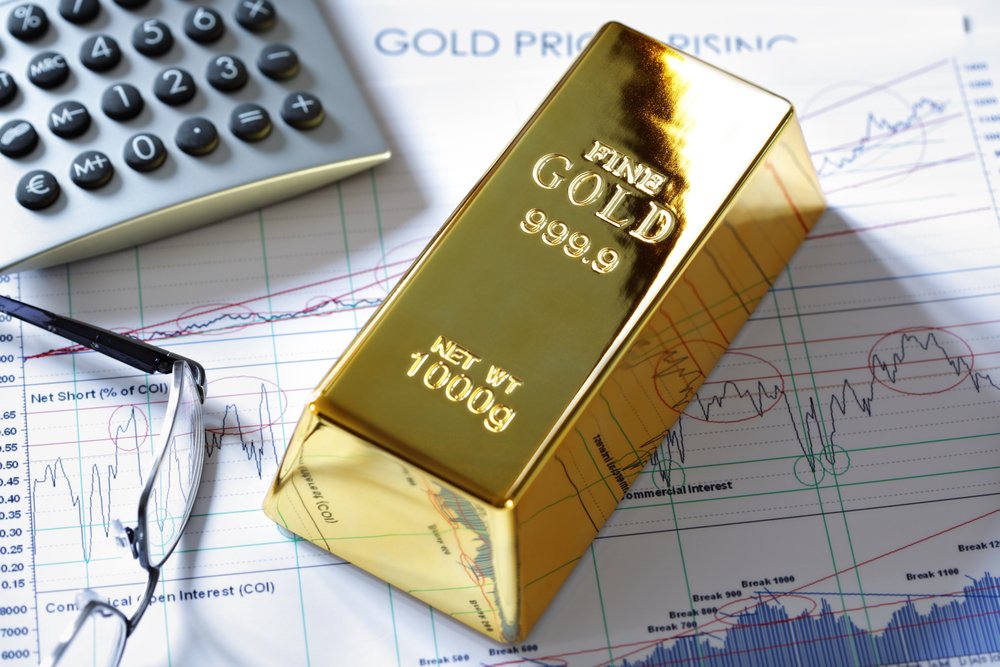 Gold Fractal Points to Massive Bitcoin Breakout to Over $11,000

Gold has been used for centuries as an investment, a currency, a store of value, and a medium of exchange. Bitcoin is its digital counterpart, sharing many of the same attributes that give the precious metal its unique value.

The two assets have behaved similarly in the face of growing economic turmoil, fueling the “Bitcoin as a safe haven narrative.” That similar performance is poised to continue if Bitcoin continues to follow an eerily similar fractal from gold’s price chart.

Gold has been surging since the start of 2019, just as fears of a global economic disaster began to reach a boiling point.

An ongoing trade war between the United States and China, and increased tensions in the Middle East between Iran and the Trump administration potentially leading to war have caused a flight to safety by investors moving their capital out of riskier assets such as the stock market.

And this week, gold surged another over 7% on growing concerns over the coronavirus pandemic spiraling out of control and reaching over 2,450 critical cases.

But as investors derisk, oddly, the high-risk asset class of cryptocurrencies like Bitcoin have been surging throughout the year.

Investing in the asset class of cryptocurrencies almost always comes with a disclaimer or warning to never invest more than you can comfortably afford to lose, simply due to how risky and volatile the speculative assets are.

Yet Bitcoin is up over 50% year to date, and Ethereum, the second in line altcoin behind Bitcoin, has more than doubled in 2020 so far.

And if Bitcoin continues to follow a fractal from gold price charts, the cryptocurrency is likely to push higher just as gold has over the last two weeks.

In the past, analysts have pointed to Bitcoin fractals playing out that closely mimic that of gold’s price action.

The latest high timeframe fractal appears to suggest that Bitcoin will soon make a run for $11,000.

After gold topped out in 2011, it fell into a multi-year downtrend that it is only recently breaking free from. At the top of each asset’s rally, a massive descending triangle formed, that ultimately broke down and sent each asset tumbling toward lows.

Once things began to turn around, each asset has rallied its way back to the support turned resistance level where the descending triangle broke down from. Gold reclaimed that support over the last month, resulting in a push higher towards gold’s all-time high. Bitcoin, however, is consolidating just above its triangle resistance turned support, possibly using it as a launchpad higher – just as gold did.

With such similar price action, and because Bitcoin’s safe haven narrative positions it as a flight to safety just like gold, it wouldn’t be too surprising for the two assets to behave similarly as the overall global economy becomes more fragile by the day.

if Bitcoin does hold this level, it would likely follow a similar path as gold, taking it to over $11,000 before a pullback begins.

Tags: bitcoincoronaviruscryptogoldrecessionsafe haven asset
Tweet123Share216ShareSend
BitStarz Player Lands $2,459,124 Record Win! Could you be next big winner? Win up to $1,000,000 in One Spin at CryptoSlots