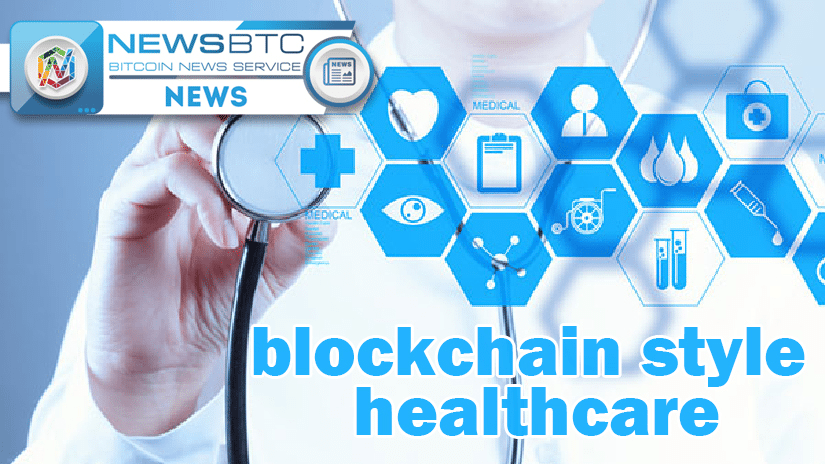 Ever since Bitcoin’s underlying blockchain technology became popular, many businesses are trying to find uses for it in their operations. Alphabet, Google’s spin-off holding company is also one such company working on creating a “blockchain-style” system for the healthcare industry.

Alphabet’s DeepMind Health has announced its plans to use a distributed ledger-like system to keep tabs on how every bit of patient data is being used. The blockchain like tool goes by the name – Verifiable Data Audit which will be released sometime later this year.

According to available information, the tool will make it easier for the healthcare institutions and patients to see who is using the data and for what purpose. It will also bring into light any unauthorized access or usage of patient data for purposes other than intended. The confidentiality surrounding medical records, its handling and management make DeepMind’s Verifiable Data Audit a valuable tool for efficient management, and it might also act as a deterrent against misuse.

In its blog post, DeepMind Health describes the process outlined for implementing Verifiable Data Audit tool in its partner hospitals. According to the post, DeepMind will provide secure data processing services to the hospital where the institution remains in full control of the generated health care records. Like blockchain, the tool whenever accessed will create a log of interaction that can be audited when required.

Alphabet doesn’t call Verifiable Data Audit a blockchain tool, but a blockchain-like tool. It borrows many features from Bitcoin blockchain, including immutability. It also offers a certain degree of transparency by making it possible for third parties to verify the data.

DeepMind is going to great lengths to ensure full compliance without any room for conflicts. To achieve that, the company claims to have appointed a panel of unpaid independent reviewers who will be in charge of scrutinizing all the healthcare related work carried out by DeepMind. These reviewers are vested with the power to commission audits and publish an annual report on their findings.

So far, Alphabet seems to be doing things right and by the book. With the implementation of Verifiable Data Audit Tool months away, its efficiency and reliability will soon be known.