Government Crypto Won’t be Able to Compete With BTC, Here’s Why 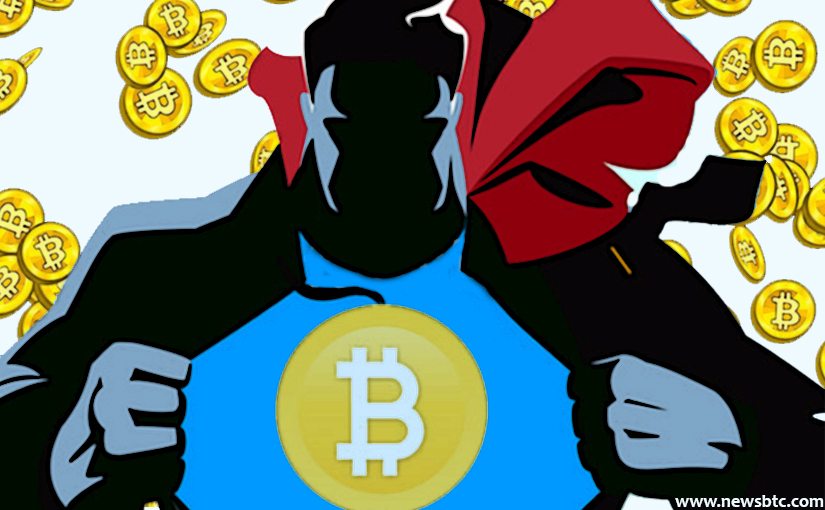 Governments are attempting to recreate the success of bitcoin and decentralized cryptocurrencies like Ethereum with the development of permissioned ledgers and state-owned digital currencies.

Unfortunately, for governments, centralized cryptocurrencies and permissioned blockchain networks will not succeed and ever secure a fraction of bitcoin’s user base for a simple reason: the lack of decentralization and a peer-to-peer protocol.

Over the past 12 months, blockchain technology has been marketed as a magical technology behind bitcoin that allows any banking system or financial network to achieve the same level of immutability of bitcoin. However, that has evidently been falsified in the past year, given the lack of success by the blockchain industry in commercializing the so-called “permissioned ledgers.”

Like engineers cannot attach the identical engines used to build high performance aircraft to automobiles because of the incompatibility between the two technologies, blockchain technology behind bitcoin and other public cryptocurrencies like Ethereum cannot be integrated into centralized banking systems.

“Blockchain is the technology behind bitcoin. Which is incorrect. Blockchain is one of the four foundational technologies behind bitcoin and it can’t stand alone. But that hasn’t stopped people from trying to sell it. Blockchain is bitcoin with a haircut and a suit you parade in front of your board. It is the ability to deliver sanitized clean comfortable version of blockchain of bitcoin to people who are too terrified of actually disruptive technology,” said Antonopoulos.

At Bloomberg’s Year Ahead summit in New York, Citigroup CEO Michael Corbat stated that governments will introduce digital currencies to compete with bitcoin.

“I don’t think governments are going to take lightly other people coming in and potentially disrupting their abilities around data, around tax collection, around money laundering, around know-your-customer. It’s likely that we’re going to see governments introduce, not cryptocurrencies — I think cryptocurrency is a bad moniker for that — but a digital currency,” said Corbat.

It has been obvious over the past two years that governments are limited in what they can restrict with bitcoin and cryptocurrencies. If governments intend to regulate bitcoin, traders and users will simply migrate to over-the-counter markets, which are significantly harder to regulate. Hence, governments have opted to regulate the space instead, with major markets like Japan and South Korea legalizing bitcoin as a currency and providing necessary regulatory frameworks to deal with the cryptocurrency.

As bitcoin continues to be adopted by the mainstream as a robust store of value and a safe haven asset, fallacious statements intentionally provided by executives and public figures within the traditional financial industry will be rejected by general consumers.