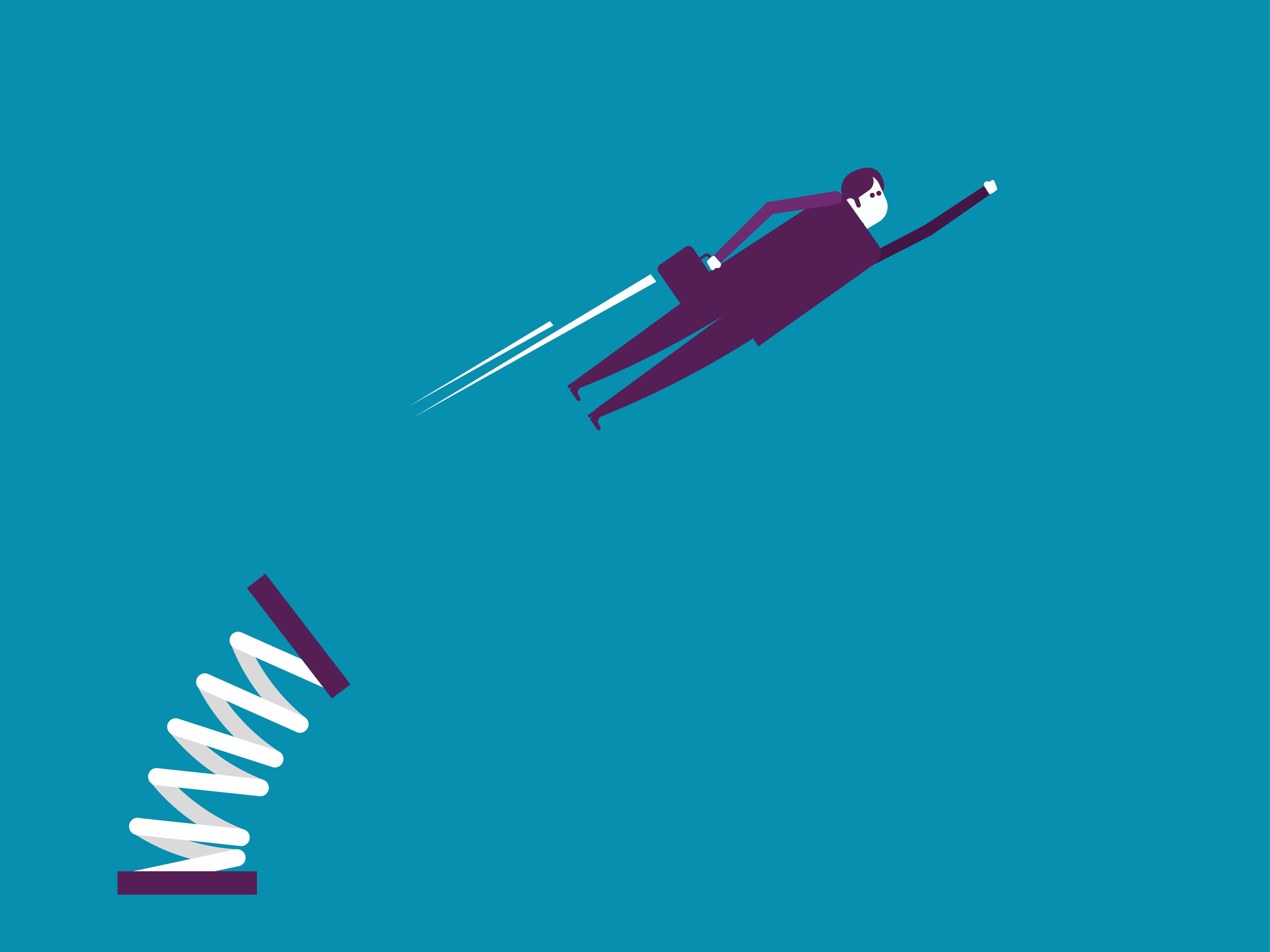 Ethereum could start rallying to the upside in the coming days, according to a textbook technical indicator.

Prominent market analyst Jonny Moe noted Ethereum trending inside a Falling Wedge pattern, confirmed by converging trend lines, forming lower highs and lower lows. The ETH/USD instrument is about to reach the apex of Wedge which, according to the pattern’s typical behavior, could result in a breakout to the upside.

“But if you were going to take a long term ETH long position, here’s the spot,” wrote Moe while referring to the chart as shown below:

The statement followed a deeper downside correction in the Ethereum spot market from its year-to-date high of $364.59. The altcoin yesterday extended its drop by as much as 55 percent, sparking fears among speculators about a further wild downswing. A similar sentiment in the bitcoin market swelled the bearish bias of the altcoin market, given the latter typically tails the former’s trend.

American broadcaster Max Keiser on Thursday spoke on a different line. He indicated that bitcoin would eat a considerable share of the cryptocurrency market, leaving altcoins like Ethereum to look for leftovers. Excerpts from his tweet:

“New ATH for Bitcoin hashrate as [altcoins] dies and players position themselves strategically ahead of BTC’s move back to 85% dominance. BCH and BSV are particularly vulnerable. ETH heading back to $90.”

Going by Moe’s analysis, Ethereum is looking towards a strong rebound, with an upside breakout target lurking around the $288-300 area.

Bullish confirmation of the Falling Wedge pattern would come once the price breaks above the resistance trendline with an expansion of volume. Thereon, Ethereum would retest the lower high formations on the Moe’s charts, which coincides with $187.92, $193.60, $225.26, $239.92, and eventually the $288-300 area as mentioned above.

Moe also supported bitcoin’s growing dominance as among the only factors disproving an Ethereum rebound. The analyst said the price could attempt a breakdown instead of a breakout, which means the continuance of the ongoing downtrend.

However given the $BTC situation, I'd lean more falling wedge breakdown than anything on $ETH

Should an extended downside occurs, Ethereum would be targetting next supports near $146, $130.22, and $100, before it finally breaks down towards the Keiser’s pullback target of $90.