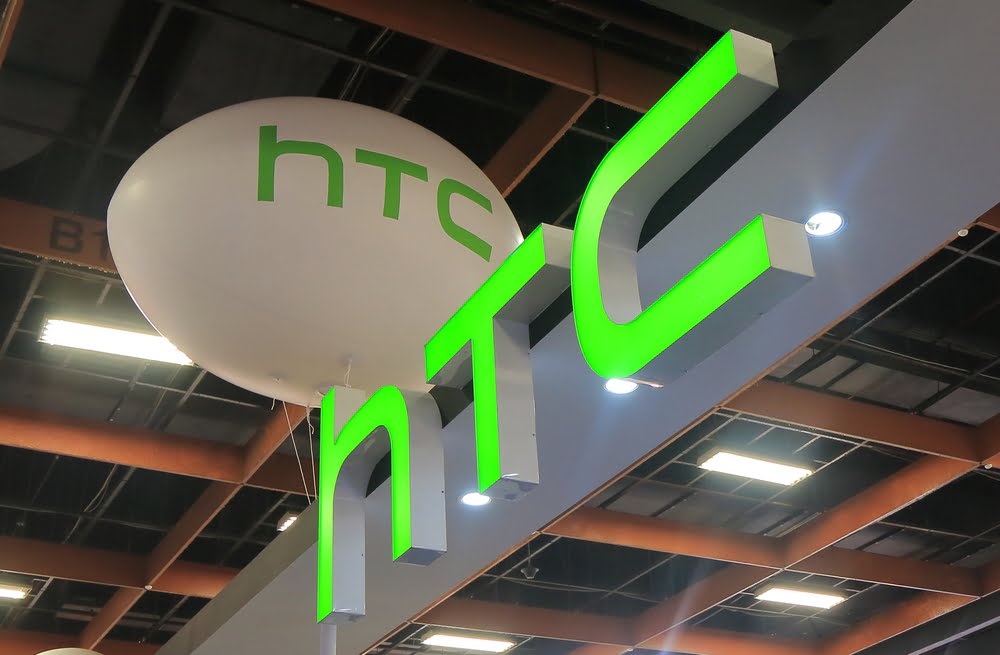 HTC’s Blockchain Lead: Bitcoin is to Facebook Coin, JPM Coin as The Internet is to Intranets

Token2049, a recent crypto conference in Hong Kong, saw some of the biggest names in Bitcoin and blockchain congregate. NewsBTC was lucky enough to snag Phil Chen, a world-renowned technologist and the head of HTC’s blockchain division, for a quick interview.

We discussed his team’s phone, the Exodus One, and his thoughts on recent developments in the cryptocurrency space.

NewsBTC: Can you tell the NewsBTC audience about what HTC Exodus is doing?

Phil: The HTC Exodus is one of the first blockchain phones. But, I think it is the only phone that empowers users to own their private keys — which I think is a foundational principle of the decentralized web. If everyone owns their private keys, then you own your Bitcoin. If you don’t, well, you don’t. The Exodus is built on that foundation, as we give users that same architecture to own their digital identity, personal data.

NewsBTC: Is there a thirty-second pitch for why people (common consumers) should own an Exodus over, let’s say, an Apple iPhone or Android?

NewsBTC: Yeah, I guess there’s been a surge in people trading in their personal data and rights for convenience.

Phil: If you’re starting from where people don’t care about their privacy, just convenience, I would argue that they would care about it if they knew how their data was being used, and how it was being sold. There’s a very moral movement around this. When you don’t own your crypto assets or data or identity, there is something fundamentally wrong about that. If there’s a sovereign identity that is you — things that you’ve created, attributes or characteristics that describe you —  that you don’t own, there’s something entirely wrong, especially because we are this far into the information age, and there’s no concept of digital property — what is yours, what is mine.

So the way we are trading these small conveniences in exchange for these micro invasions of privacy, and what is your digital property has major ramifications to many things, even to democracy. So there’s no quick answer to this, unfortunately, if you were to not care about privacy. In that case, that wouldn’t be my target audience for the Exodus. My audience would be those who are concerned about this or are concerned about what is being collected, what is sold, and who it is sold to. These people would have likely read the book 1984 to understand the issues with all this.

Related Reading: Why Crypto Is So Important For Privacy With HTC Exodus’ Phil Chen

NewsBTC: How has this so-called “crypto winter” been treating the Exodus team? Has it been hard for your blockchain team to innovate in these conditions?

Phil: It’s actually a lot better, to be honest. There are many facets and reasons why people come to crypto. You, for example, found out about Bitcoin by buying digital goods. And I would say that most people in crypto are interested in speculation in tokens. But there’s another class, which I am in, this being those who are generally interested in the technology and how it will fundamentally rearchitect the internet. From this speculation and token side, it’s a winter. But because of that, I don’t need to answer those questions about the price of this or that coin. To be frank, prices have nothing to do with what we are doing.

NewsBTC: Crypto is all about skin in the game. And when I checked your website (Exodus then only accepted Bitcoin, Litecoin, Ethereum, and Binance Coin) during the December Bitcoin drop, your phones were selling for the equivalent $400. How have those low prices affected your business?

Phil: At $400, everyone was buying these phones. At the end of the day, this is a top of the line HTC smartphone. It’s premium. It has the best specs you would find in any other 2018 model, so at that price, it was selling quickly.

Sooooo…. is anybody going to tell @HTC about how cheap they're selling their Exodus 'blockchain- and crypto-friendly' phones at now? They were listed at a flat rate of 0.15 $BTC and 4.78 $ETH – ~$900 at the time.
Now that's a mere $400-500… #justbearmarketthings pic.twitter.com/ChbcZgcl9Z

NewsBTC: What is the endgame for the Exodus team? Do you envision a world where blockchain technologies and applications are the norms, or?

Phil: The endgame is to get every person with a smartphone to start owning their identity on their phone, all the data they use on their phone, and empowering them to connect to all the crypto networks.

Bitcoin Adoption In The Mainstream

NewsBTC: What do you think of the whole Samsung S10 “Blockchain Keystore” product?

Phil: First of all, I think that bigger manufacturers coming in[to crypto] is a good thing. To me, it isn’t clear if they’re really empowering the users to own their key. It sounds to me like they aren’t doing that. It sounds to me that they’re more like a custody solution rather than a system that allows people to really own their keys. Then the other surprising fact that I don’t like is that they don’t natively support Bitcoin. I don’t really understand that. I think that the Samsung S10 should be irrelevant for the Bitcoin crowd. But not supporting Bitcoin is a huge statement, it was definitely intentional.

NewsBTC: The weird thing about this is that their marketing material showed images of Bitcoin. So why have that, right?

Phil: It must have been intentional. To me, whether you are a Bitcoin maximalist or not, Bitcoin is so fundamental to this movement. Bitcoin represents being open, censorship-resistant, neutral, what have you. To me, that are the fundamentals of crypto networks. And we pride ourselves with that. One of the Exodus’ wallpapers is a Genesis Block and the Exodus Phone. We definitely see ourselves as an extension of the Bitcoin movement, and that’s why we have many homages to it in our design. I think it is a fundamental part of what we are doing here.

Phil: I’m super excited about Lightning. I’m super excited about layer two solutions on Bitcoin. Elizabeth Stark of Lightning Labs is an advisor to Exodus. It’s a hard technology and problem to solve, but we are working to make that a reality. More and more merchants accepting crypto as payment will make this industry much more interesting, and allow it to grow much faster.

NewsBTC: What are your thoughts on centralized, non-blockchain-based cryptocurrencies, like JPM Coin, Facebook Coin? Changpeng Zhao from Binance argues that it will be instrumental in driving adoption, do you agree with that?

Phil: I liken it to intranets. So companies used to have an intranet, which means a surveyed, permissioned, secure internet. That’s how I see these coins. When you issue a private coin, it’s the intranet compared to the internet. Which one is more interesting? So, I’m not too excited about that. We would all agree that in the future, we will move into a world where there is a cashless society, meaning everything becomes digital, crypto, coins. The problem is if you believe the Bitcoin peer-to-peer way of digitizing transactions and money or the centralized version. This will happen. It is already happening in China with WeChat Pay and things of that nature. But we’re going into a digital, cashless payment future, and which route are we going to take? JPMs are one centralized, permissioned way, and Bitcoin and other cryptocurrencies with similar characteristics are the other.

NewsBTC: So there is no room for both types?

Phil: No, there is room for both. But the problem is that these projects are fundamentally surveyed capitalism, and Bitcoin is neutral, borderless, censorship-resistant. These are fundamentally antithetical to each other. But can they both exist at the same time? Probably, and they probably will. But can they exist meshed together? Probably not. But there could be a world in which people pay with privacy coins, like Monero, ZCash, etc., Bitcoin, and centralized assets, like JPM Coin, Facebook Coin. But in the end, they are all antithetical.

NewsBTC: Do you see institutional involvement in this sector as against Bitcoin’s decentralized nature? You have Fidelity with their custody product, do you like that?

Phil: I do like that. I do want to see more and more institutions also have custody solutions like that. Again, it’s fundamentally antithetical to what Exodus stands for though, as we want everybody to hold custody of their own keys, data, and crypto. So if you set it up where institutions are holding custody, I like it right now because it’s better than having corporations that own having our data do that. Fidelity doing custody is good. Telecom operators, yes. But Facebook, no, no.

NewsBTC: What is the primary thing holding back crypto & blockchain adoption right now?

Phil: One is key management — making it simple for people to manage their own keys. If it’s one single thing, it would be key management. But payments is another one, making it easy for payments. There need to be more peer-to-peer apps. There are many infrastructural problems that need to be solved, in that the networks themselves are simply not ready, whether it be consensus or governance issues that haven’t been figured out just yet.

NewsBTC: What do you think of the statement ‘Long Bitcoin, short the bankers’?

Tags: bitcoinblockchaincryptoHTCinterview
Tweet123Share240ShareSend
Win up to $1,000,000 in One Spin at CryptoSlots