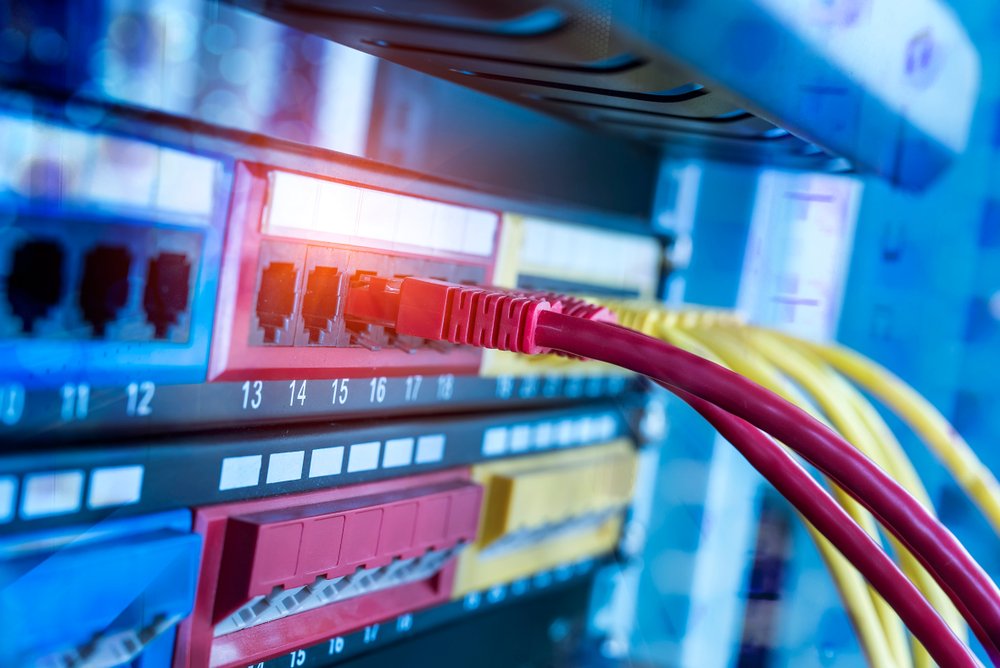 As the Bitcoin bear market ran its course through 2018 and early-2019, Facebook quietly entered the cryptocurrency and blockchain space. While the details of the venture were kept under lock and key at first, more and more has leaked about what pundits call “FBCoin,” a crypto asset from the social media giant that could bring this innovation to billions.

While many technologists have opened their arms to this innovation, lauding the potential for a revolution in fintech, what do pundits of true, decentralized cryptocurrencies think of FBCoin? And more importantly, does it pose a threat to Bitcoin or projects of a similar caliber?

NewsBTC was lucky enough to see these pertinent questions answered in an array of recent interviews at Token2049, Hong Kong’s premier industry conference.

Is FBCoin Good For Bitcoin?

If you’ve been living under a proverbial rock, here’s what we know about Facebook Coin. Sources tell Bloomberg that this digital asset will first be slated to appeal to Whatsapp’s India demographic, specifically to satisfy the need for digital domestic payments, which have risen to prominence in China. The cryptocurrency, if it can be called that, will be run with a stablecoin-esque model, in that it’s backed by assets external to the crypto industry. It isn’t known if the coin will be run on a blockchain, but Facebook’s chief executive, Mark Zuckerberg, has mentioned distributed ledger technologies in a number of interviews.

No matter if its blockchain-based or otherwise, analysts have predicted FBCoin could garner monumental levels of traction, and in a matter of a few years no less. Specifically, Ross Sandler of Barclays expressed in a note that Facebook’s in-house crypto asset could be a $19 billion revenue boon for the company by 2021 — just two years away. Sandler cited the fact that each Google Play Store user nets $6/user for the Internet giant, and that Facebook may see similar financial success if FBCoin becomes the ubiquitous asset of that three billion person ecosystem.

But some of crypto’s diehards aren’t all too happy with this, especially considering the uncertainty around the decentralization status of the coin.

Technologist Phil Chen, the decentralized chief officer at HTC, tells us that FBCoin, and JP Morgan’s asset for that matter, are much like intranets. Bitcoin, in his eyes, is much more like the Internet — a multi-faceted, (mostly) permissionless system that fosters innovation through freedom. While he claims that there is room for both private and permissionless cryptocurrencies, the two subsets are inherently antithetical and may have trouble existing in a mesh.

Mark Lamb from CoinFLEX explained to NewsBTC that if Facebook’s asset exists in its notorious walled garden, FBCoin will only be just as “interesting as Venmo or PayPal,” which will be good for the Silicon Valley firm but not for Bitcoin. Even so, he added that more likely than not, all enterprise blockchain ventures will fail in time, citing the fact that “when you have a private system, just use a database.”

The chief executive of IDEX continued this train of thought. Alex Wearn explained to us that although it’s absolutely stellar to see companies “decide that they want to build, develop, and integrate” something in the space, the question is whether FBCoin will be interoperable with other cryptocurrencies.

And that’s the dilemma here. If Facebook is looking to introduce a payment ecosystem here, why aren’t the sticking with a system similar to that of PayPal? Right now, we don’t know.

While some are skeptical of Facebook’s intent in this space as established, there is no mistaking that the project’s launch date is rapidly approaching. Tim Draper, a notable Bitcoin bull and blockchain visionary, just told Bloomberg that he is looking to convene with Facebook’s blockchain team. Draper, who rose to crypto fame after he purchased $18 million worth of Bitcoin at a U.S. Marshalls auction, explained that he will “see if it is a fit” for his portfolio. The prominent cryptocurrency pundit was hesitant to admit the sum that he would invest, if at all, but considering lofty stash of digital assets, it likely isn’t small.

This, coupled with news that the company is in active discussions with cryptocurrency exchanges, implies that FBCoin may be coming to a Whatsapp application near you… soon. And actually, that might be a good thing.

As Max Kordek, the head of the Lisk project, remarks, “FBCoin is a cool thing,” as he’s sure that Zuckerberg has the “best things in mind.” He explained that in the end, whether it is a centralized blockchain or otherwise, Facebook delving into this space, especially with technologists at its helm, will be more a net benefit to the broader industry than a detriment.

BlockTower’s Ari Paul echoed this to a tee. Paul elaborates that while centralized digital assets are inherently “uninteresting” to fervent crypto crusaders, who are enamored with censorship resistance, immutability, security, and peer-to-peer systems, centralized cryptocurrencies will “increase global interest [in Bitcoin] dramatically.” Paul postulates that at a bare minimum, 30 million consumers could find their way to Bitcoin with the launch of FBCoin, meaning that the (decentralized) cryptocurrency’s community would double in size, no questions asked. Not only would this bolster adoption, but this influx of users would also increase Bitcoin’s network effects, thus increasing the value of BTC.

Tags: bitcoinblockchaincryptofacebook
Tweet123Share196ShareSend
Win up to $1,000,000 in One Spin at CryptoSlots

Celsius Beats Down Liquidation Price With $120 Million In Loan Repayments

Does Sentiment Shifting Slowly Signal A Crypto Recovery Ahead?

Cardano Releases New Update On Testnet, How Will The Price Respond?

“Global economy can be fixed by digital transformation & blockchain technology,” says H.E. Justin Sun, Ambassador for Grenada to the WTO

Experts Are Calling Out That Bitcoin Is Dead. Projects Like Gnox (GNOX) And Fantom (FTM) Ushering In New Age Of Crypto.