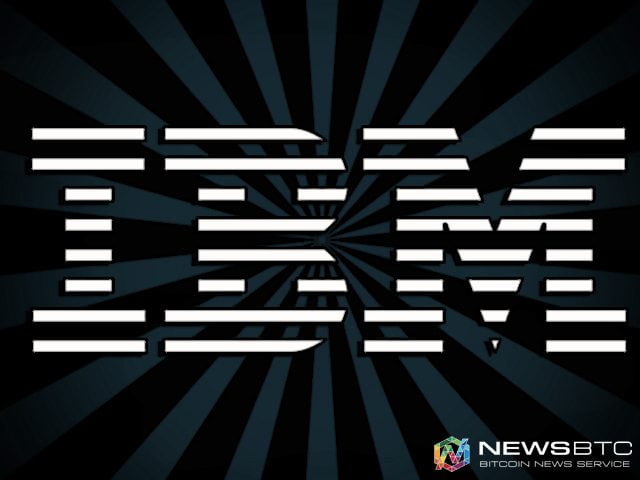 The Hyperledger project is bearing fruits. Two participating companies in the Hyperledger Project, IBM and Bank of Tokyo-Mitsubishi UFJ have signed a contract to develop and use blockchain technology.

A press release in this regard, issued by IBM, states that both the companies will be working together on automating inter-business transactions from next year. The project, built on Hyperledger Project Fabric – a Linux Foundation initiative will be implemented on a pilot scale for a period of one year. Based on the success of the jointly developed blockchain prototype built on IBM Cloud, they may offer it to other businesses in the future.

The press release further stated that the smart contracts based blockchain application can drastically improve efficiency and accountability of service level agreements in multi-party transactions while allowing automation of the involved processes. During the pilot phase, both IBM and Bank of Tokyo-Mitsubishi UFJ will be constantly monitoring the delivery and usage of equipment. All reports are expected to be recorded on the blockchain for increased transparency.

The growing interest in blockchain technology among mainstream banking and financial institutions is a well-known fact. There are multiple consortiums working on developing solutions that can be integrated into their existing operations. At the same time, there are many blockchain startups that are working on alternatives that can potentially replace the existing banking and financial institutions.

“Blockchain technology has the potential to change not only the financial world but also other areas of the business world, leading to improved efficiency of the end-to-end business process, Today, we are embarking on a journey with IBM to exploit the potential of this new technology. We are very pleased with the outcome of the first blockchain proof of concept working with IBM Research and IBM Global Business Services and we look forward to seeing these blockchain applications come to fruition.”

During the period, Bank of Tokyo-Mitsubishi UFJ will be working closely with the newly opened IBM Center for Blockchain Innovation in Singapore. The new global blockchain technology research hub is a result of collaboration between IBM, Singapore Economic Development Board and the Monetary Authority of Singapore.

Singapore, one of the prominent financial hubs in Asia is actively pursuing blockchain technology by offering a favorable environment for cryptocurrency technology startups and technology majors from across the world. More companies and collaborations are expected in the near future as the Asian economies continue to grow.