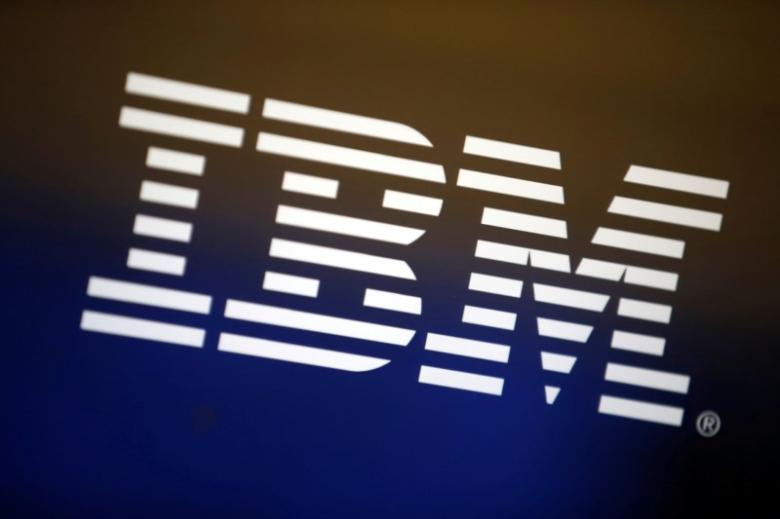 In the past few days, IBM — the international technology giant has been in the news multiple times for its collaboration with companies to develop blockchain solutions. Being one of the Hyperledger project members, IBM has been pushing the use of Fabric distributed ledger for commercial applications. After all these developments, the company has finally made its blockchain services official.

A few days ago, the Hyperledger Project announced the production-ready status of its Fabric blockchain along with its plans to launch it sometime during the month of March 2017. With IBM Blockchain, companies of various sizes can now quickly tap into the potential of distributed ledger technology using Fabric blockchain which is capable of processing over 1000 transactions per second.

According to IBM’s statement to a leading news organization, the company is also working with SecureKey Technologies and a group of Canadian banking and financial institutions to create a digital identity network. The partners in this initiative include the likes of Bank of Montreal, Royal Bank of Canada, Bank of Nova Scotia, Canadian Imperial Bank of Commerce and Toronto-Dominion Bank. The company is not stopping here. With its aim of building a smarter planet, IBM, and Energy Blockchain Labs — a Chinese company recently tested a blockchain-based asset management platform for carbon assets.

Other notable blockchain projects involving IBM includes the shipping and logistics management platform currently being developed in association with Maersk and the Hyperledger Fabric based Order, Logistics and Payment (OLP) platform with Singapore-based startup Invictus.

The extensive business network with leading brands and companies as clients, combined with start-up focused products puts IBM in an ideal position to offer its IBM Blockchain solution to a wide range of businesses across the world.

In the future, IBM may turn out to be instrumental in influencing the adoption of Fabric ledger among the masses.

Tags: blockchainblockchain technologyfabricHyperledgerIBMmaerskNews
Tweet123Share196ShareSend
BitStarz Player Lands $2,459,124 Record Win! Could you be next big winner? Win up to $1,000,000 in One Spin at CryptoSlots