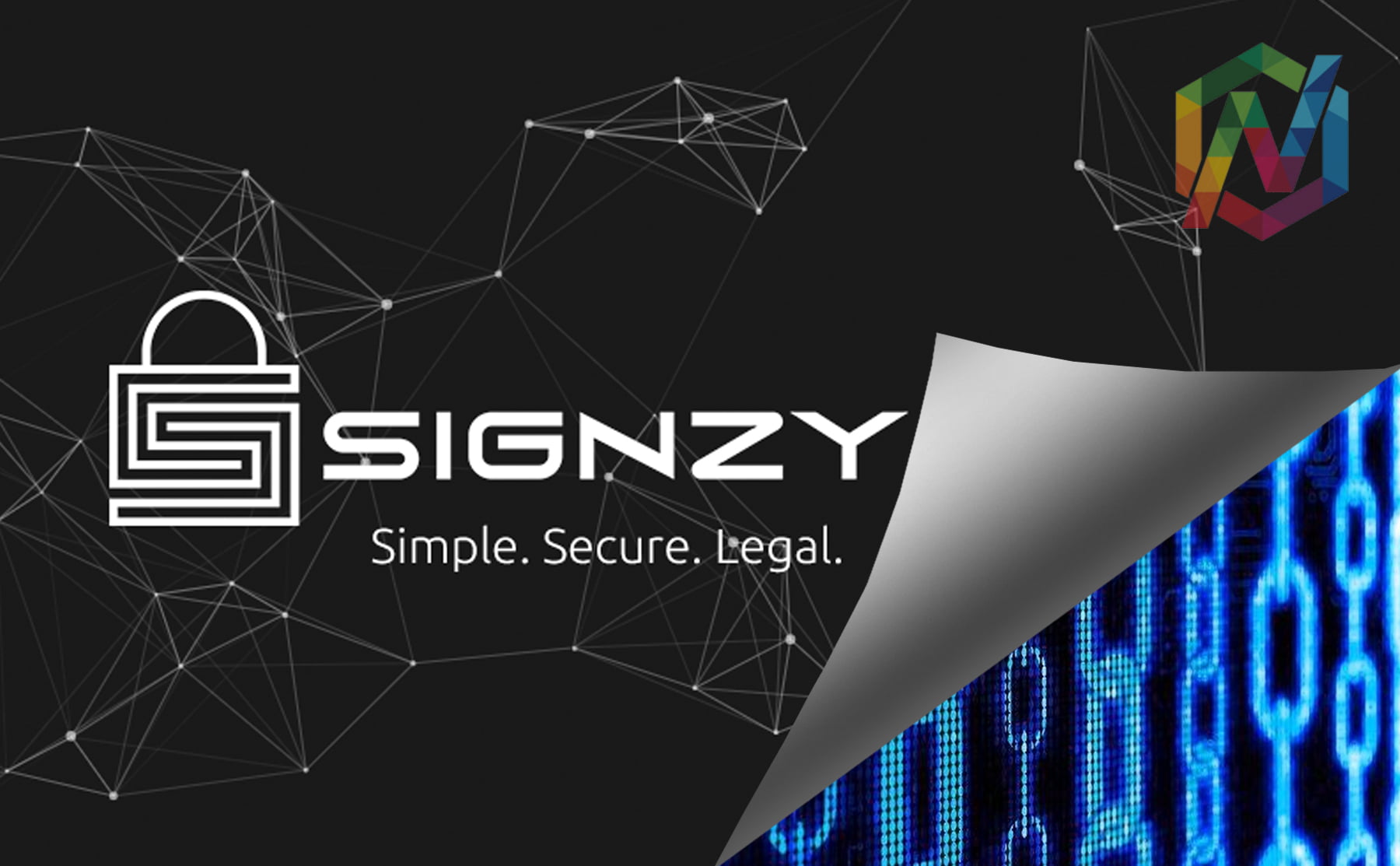 Blockchain, Artificial Intelligence, and Machine Learning are three buzzwords (four if you consider Bitcoin as well) dominating the internet. An Indian startup, Signzy Technologies has combined all the three to create a digital trust platform that speeds up compliance in the country’s banking sector.

Signzy has leveraged on the vast capabilities of IBM’s Hyperledger Fabric Blockchain service and Watson cognitive computing and machine learning platforms to come up with the innovative product. According to IBM’s recent press release, the Signzy service will be capable of cutting down the identity verification and KYC compliance process for the banks by over 80 percent. IBM Watson’s intelligence and pattern recognition capabilities will play an important role in fraud recognition while the blockchain ensures privacy and security of the collected data.

The services provided by Signzy is said to be in accordance with the compliance requirements set by the country’s central bank — the Reserve Bank of India. As most banks rely upon manual verification at the moment, the technology platform will make the task easy for the institutions, helping them detect fraud, money laundering, financing of terrorism, identity theft and other illegal activities.

In order to use the system, banks will have to upload the relevant documents and images collected from the customers. These files will be processed by IBM Watson Document Conversion Service to interpret the text and images. It will then cross-verify the documents with an individual’s actual appearance using AlchemyVision Service and other relevant services to ensure their authenticity.

Its creators have initially trained the system by entering different data patterns, enabling it to recognize normal behavior and “red flags.” Based on the analysis of documents, the system generates a forgery score, highlighting anomalies, which comes in handy for further investigation.

Earlier studies on the potential of blockchain technology in the banking sector by the likes of Banco Santander has reported a potential savings of about $20 billion in compliance costs over time. The solution provided by Signzy in association with IBM is one such example. The future will see many more implementations, which could streamline banking operations, drastically reducing the cost for institutions. But whether these institutions will pass on the benefits to customers or not, is an entirely different story.

Get 110 USDT Futures Bonus for FREE!
Tags: blockchain technologyHyperledgerNewsSignzywatson
Tweet123Share196ShareSend
BitStarz Player Lands $2,459,124 Record Win! Could you be next big winner? Win up to $1,000,000 in One Spin at CryptoSlots