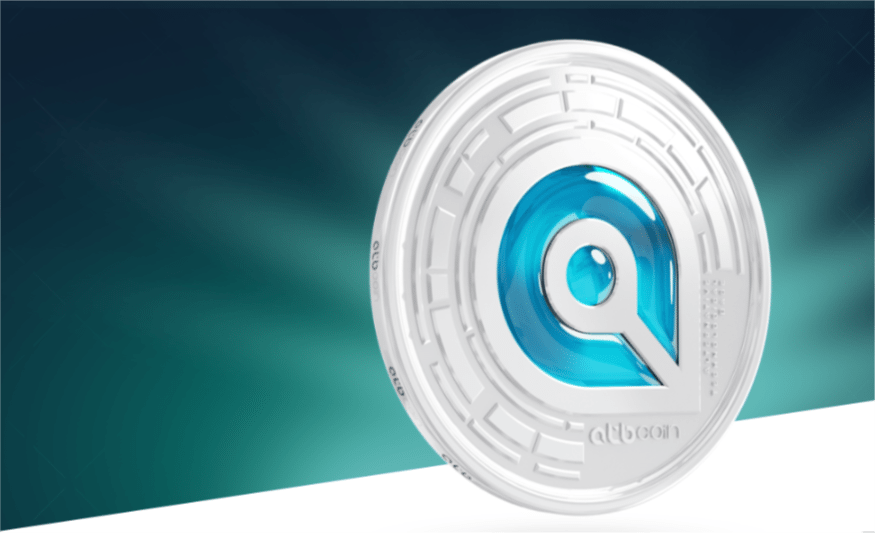 With the wildly successful press reception of ATB Сoin’s U.S. introductory launch last Thursday, the company’s Management Team is reporting over $12 million has been raised within the first fifteen minutes of the cryptocurrency’s highly-anticipated ICO.

According to CEO Edward Ng, the company’s technologically revolutionary cryptocurrency has already attracted excited investors from the United Stated, Canada, and China. Edward Ng further elaborated the company is pleased with such a high level of interest and optimism from investors; adding that the ICO will be ongoing for the next four weeks, with a targeted amount of $50 million.

ATB Сoin’s ambitious plans for global growth are already in place and are moving forward. This cryptocurrency is developed with the world’s most advanced protocols built-in such as SegWit, Lightning Network, and Smart Contracts.  Borderless micro payment transactions are recorded in as little as microseconds. “Our team is well-positioned to move forward with our intermediate goal of opening offices across the U.S., Canada, Latin America, and Asia,” said Herbert W. Hoover III, ATB Coin co-founder.

Crowdfunding of ATB Coin tokens began June 12, 2017, and will continue for the next four consecutive weeks. Potential investors are offered bonuses up to 10%, which will motivate an investor for an additional capital investment. Altogether, the maximum tokens issued will number 333 million, of which 50 million will be assigned to the Crowdfunding ICO.

Information about ATB Coin and ATB Coin ICO can be found on the official website: https://atbcoin.com