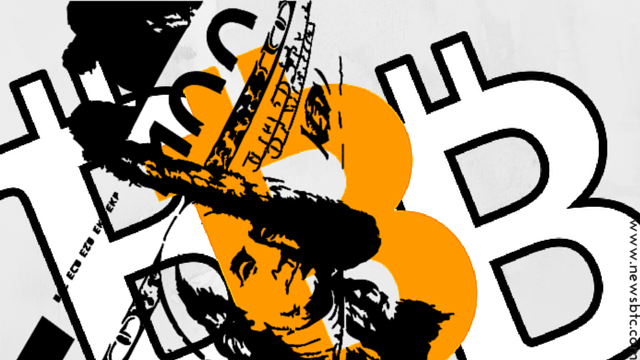 Anthony Murgio, who was charged for operating an illegal bitcoin exchange, has appeared in court to address the charges. Murgio was arrested back in July and has spent a few nights in Pinellas County jail before securing a $100,000 bond to be freed.

In the hearing, Murgio let his lawyer Gregory W. Kehoe of the big law firm Greenberg Traurig, do the talking. The hearing was held before the United States magistrate judge, James C. Francis IV, in a federal court in Lower Manhattan.

According to federal authorities, bitcoin exchange Coin.mx run by Murgio has been a venue for online criminals to illegally exchange the digital currency bitcoin for cash as part of a money-laundering scheme. If convicted on these charges, Murgio could face up to 20 years in prison.

Yuri Lebedev, Murgio’s partner in running the bitcoin exchange, was similarly charged by prosecutors, is out on $25,000 bond.

Aside from having an unlicensed bitcoin exchange, Murgio is also allegedly involved in the hacking attack on JPMorgan Chase last year. However, neither Murgio nor his partner have been charged with any violations regarding to this hacking attack, which compromised the personal contact information of 83 million customer accounts at the bank.

The FBI noted that Murgio’s name surfaced in their early investigation on the JPMorgan hack, as Joshua Aaron, a friend of Mr. Murgio and one of his college classmates from Florida State, also came to the authorities’ attention then.

For now, the FBI has declined to share more details on their ongoing investigation and whether or not Murgio is directly connected to the hack. People briefed on the matter said that Mr. Aaron might have used information gathered in the breach, like purloined email addresses and customer home addresses, to put together a list of potential victims to pitch the stocks for their various schemes.

Tags: bitcoin crimebitcoin fraudbitcoin hearingBitcoin News
TweetShare
BitStarz Player Lands $2,459,124 Record Win! Could you be next big winner? Win up to $1,000,000 in One Spin at CryptoSlots