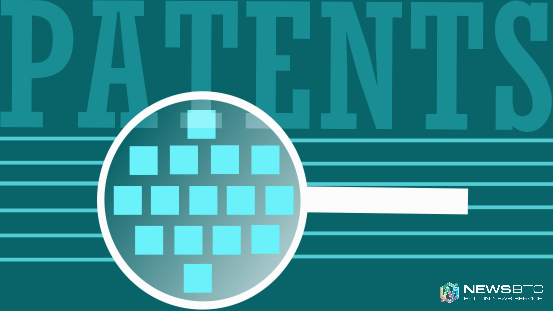 Companies count their patents among prized possessions. Having a patent for something important can be worth a fortune, guaranteeing the company a constant stream of revenue until it expires. At the same time, it may also hamper innovation by preventing other from using the technology for free.

Bitcoin and its underlying blockchain are open source technologies and it has gained prominence in the banking and fintech industry lately. The potential of blockchain to change the future of banking has forced many institutions to invest heavily in the development and implementation of cryptocurrency technology based applications.

However, the increased involvement of mainstream institutions has created another problem in the cryptocurrency industry. The banks and financial institutions are increasingly filing patents for various blockchain based solutions that are commonly used by many open source crypto-communities. If these institutions were to gain the patents, then they will soon be dictating terms to Bitcoin and other crypto-platforms, hampering innovation and ease of access to millions of people.

Recently some of the big names like Goldman Sachs, Bank of America and MasterCard among others have already patented some of the breakthrough technologies. If the trend continues, then the whole principle behind Bitcoin and Blockchain technology will be undermined. Bitcoin was created as a solution to over the influence of centralized financial structure where banks and governments dictate the terms for individuals and corporations alike. The financial freedom of an individual is almost non-existent in such a system. If these very institutions start controlling the technology through their patents, then years of hard work by countless developers and other community members will be meaningless.

If the trend continues, then soon the blockchain and cryptocurrency industry will be overwhelmed by lawsuits filed by these companies and lawyers looking for a quick buck at others’ expense. The whole blockchain revolution was made by numerous startups, who had never bothered to file for IP protection as they believed that it is for a greater good. But now, they will be forced to apply for patents to ensure that their work is used for greater good, if not for personal benefits.

“Blockchain software companies may end up being amalgamated into existing software giants, at which point blockchain patents will just become part of the existing patent war,” said Vitalik Buterin — the founder of Ethereum. “As is the case with all software patents, in my opinion, their availability will only slow down and harm innovation,” he added.

Few crypto-startups like Blockstream have already started applying for patents, for their inventions so far. But while doing so, they have also made a pledge to offer these patents for free to ensure further innovation. Similarly, there are intentions of creating a patent pool, where patents can be cross-licensed by various players.

The entry of mainstream businesses into the cryptocurrency sector has increased the challenges faced by the industry. Now, companies have to be prepared to fight a two-pronged assault from banking institutions; one, where they try to clamp down on Bitcoin usage among its customers and other, blockchain patent war. Who will emerge the winner, the banking industry or cryptocurrency community is something only time can tell.