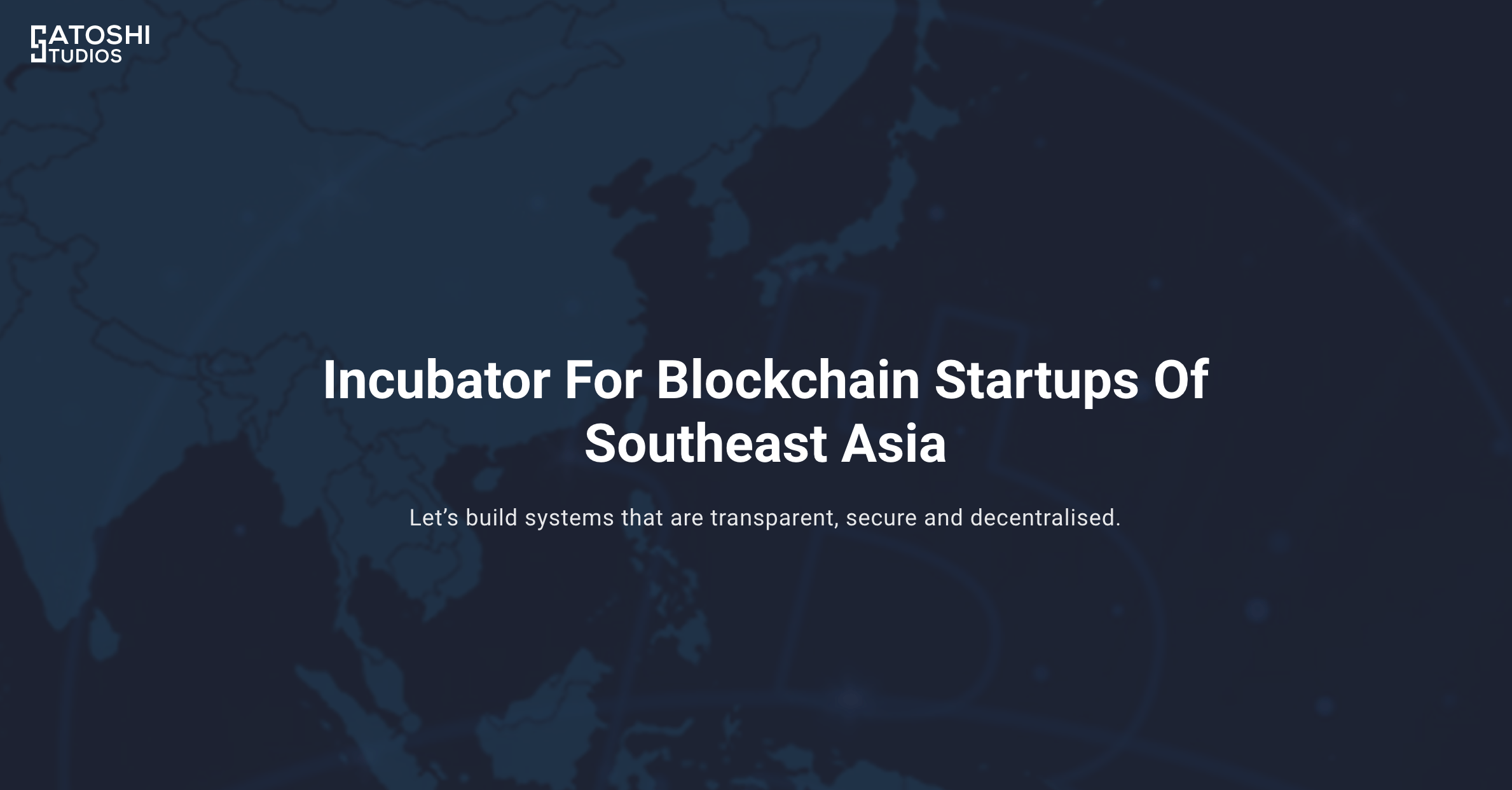 The Indian cryptocurrency and fintech ecosystem has garnered a lot of interest since the “Demonetization” drive was set in motion. The increased demand for Bitcoin in the country is now complemented by the launch of a Blockchain incubator.

According to reports on Indian news media, the Indian Bitcoin company, GBMiners has laid the foundation for South Asia’s first Blockchain incubator, Satoshi Studios. GBMiners is the first Indian Bitcoin mining pool which reportedly has a 5% share of Bitcoin network’s hashing power. The fastest growing mining pool has been operational for a few months now, mining its first block in August 2016.

The Satoshi Studios Blockchain Incubator, started by GBMiners has started offering a three-month long intensive residency program in New Delhi. With the applications currently open, the selected teams are set to receive a seed funding of $50,000 which is roughly around 66.5 BTC against an equity of anywhere between 8 to 15 percent.

Amit Bhardwaj, co-founder of GBMiners was quoted by a leading Indian daily saying,

“Our vision is to build New Delhi as the blockchain knowledge hub of Southeast Asia.”

Referring the current monetary situation and the country’s position as the world’s largest remittance market,

“The times could not be better for bitcoin adoption especially with Indian economy’s biggest currency notes being demonetized recently,” he added.

Indian companies are increasingly adopting blockchain technology. Few leading banking institutions in the country have already expressed interest in blockchain based fund transfer platforms. Also, one of the country’s largest conglomerate Mahindra has entered into a partnership with IBM to develop blockchain based solutions for supply chain management.

The Big Four cryptocurrency platforms in the country — BTCX India, Coinsecure, Unocoin and ZebPay are currently trading Bitcoin at prices greater than that of the international market due to increased demand. The GBMiners’ Satoshi Studios initiative is expected to rope in some of the leading personalities from these platforms in advisory and mentoring roles.

Tags: bitcoinBitcoin Newsblockchain technologyGBMinersincubatorindiaNewssatoshi studiosstartups
Tweet123Share196ShareSend
BitStarz Player Lands $2,459,124 Record Win! Could you be next big winner? Win up to $1,000,000 in One Spin at CryptoSlots