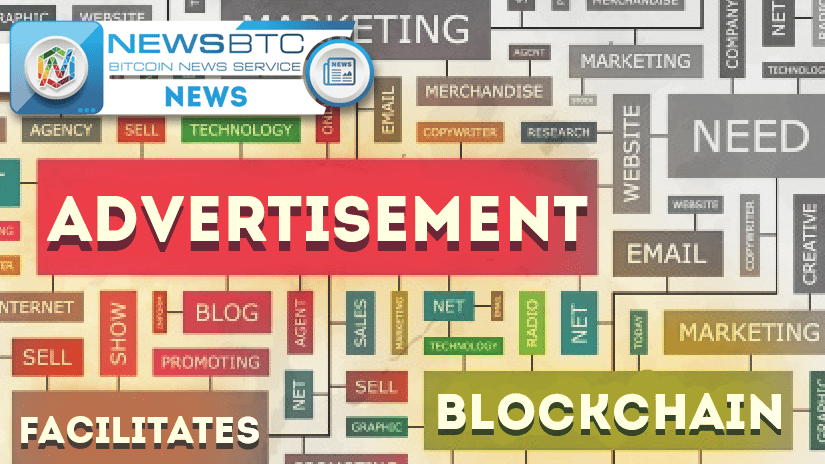 In the recent days, India has emerged as one of the strong forces in the crypto-sector as it attempts to keep up with many developed countries when it comes to research, development, and deployment of blockchain solutions. The focus of Indian blockchain sector is gradually expanding beyond fintech, to other segments like shipping and logistics and AdTech. Recently one of the blockchain companies, Audience Farm announced its foray into the AdTech space with an Ethereum blockchain based solution.

Audience Farm, set out with the aim of revolutionizing the online advertising industry has announced its upcoming ICO, slated to go live later this month. The platform uses blockchain technology to bring in transparency to the backend operations in the online advertising industry. According to the company, its upcoming solution will allow advertisers as well as data publishers to save a lot of resources by ensuring the security and reliability of collected and purchased user data.

It is a well-known fact that online platforms capture and store user data to analyze and even predict the online behavior and interests. The collected data then becomes a valuable tool for targeted advertising where an Internet user ends up finding advertisements relevant to their most recent online search. A majority of the publishers collect user data to use or sell it to the advertisers, and in many cases, these data sets contain data belonging to the same users — something that can’t be avoided as a typical user tends to use or browse through multiple sites on the internet.

According to Audience Farm, the company’s blockchain product can prevent advertisers from double spending on same user data by implementing a method to universally index them. At the same time, the secure nature of blockchain will allow publishers and data management platforms to prevent others from stealing the data they have collected. The company intends to achieve its goal by creating an open, transparent and decentralized repository for user behavior data, which offers platform agnostic data for all advertisers alike.

AdTech is a rapidly growing segment across the world, with plenty of room for the implementation of the latest technologies including cryptocurrency based solutions. Those who move fast, stand to gain the first mover advantage and Audience Farm seems to be looking forward to it.