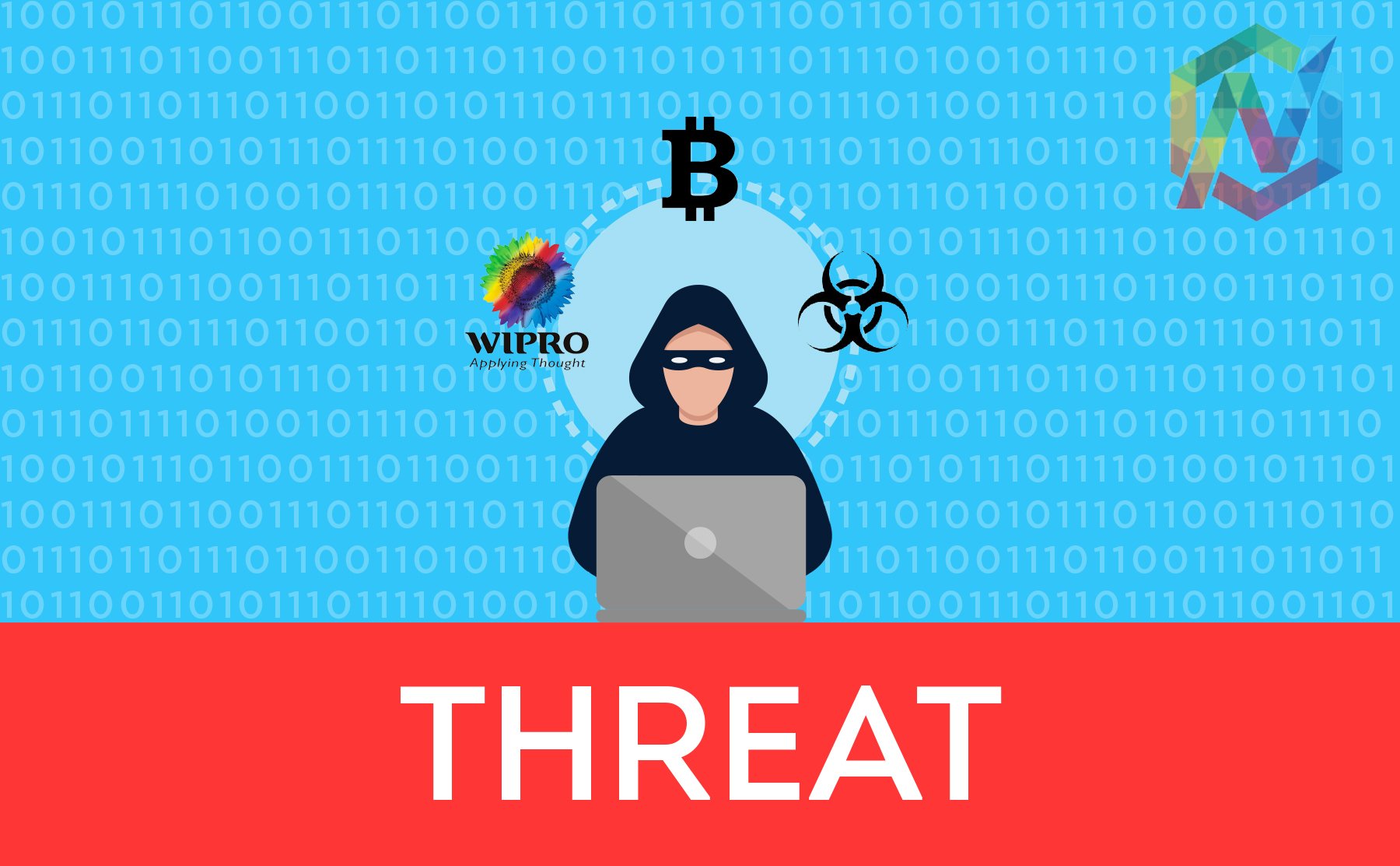 Wipro, one of the leading information technology and consumer goods company, is currently having a sense of deja vu after it received a threat from an anonymous source. According to Indian media reports, the threat email in which the sender demands a ransom of over INR 500 crore ($77.7 million) in Bitcoin was directed to the company’s IT division based out of Bangalore.

The email communication gives Wipro a deadline of May 25, 2017, to pay the ransom or face a biotoxin attack on one of their campuses in Bangalore. It further states that a 2-gram sample of Ricin, a potent biotoxin will be sent to one of the Wipro’s offices in the coming days.

This is not the first-time Wipro has received such threatening emails. Earlier in 2013, someone had sent a letter in which they threatened to blow up one of the company’s campuses. While the recent threat of Ricin attack and ransom demand seems to be a similar hoax, neither the company nor the law enforcement agencies are willing to take chances.

In a statement, Wipro officials have stated,

“Wipro confirms that it has filed a complaint with the local law enforcement authorities after receiving a threatening letter from an unidentified source. Wipro has augmented security measures at all its office locations. There is no impact on the company’s operations. We have no further comments as the investigation is ongoing”.

The cybercrime division of Bangalore Police is said to be investigating the origin of the email at the moment.

The sender also lists possible methods of delivery of the toxin. The list includes contamination of the company cafeteria food, dispersal through drones or on toilet seats in the facility.

The number of ransom threats involving Bitcoin and other cryptocurrencies is on the rise in the recent days. There are many occasions where people fake a ransom threat just to create chaos. All these activities have ended up giving Bitcoin a bad name, making the governments and individuals consider the cryptocurrency a threat to security and well-being. However, the cryptocurrency and its underlying technology have been making progress in the economy and technology fronts, increasing the efficiency of existing processes which have mostly gone unnoticed among the uninitiated.

Tags: bitcoinBitcoin NewsNewsransomwipro
Tweet123Share196ShareSend
BitStarz Player Lands $2,459,124 Record Win! Could you be next big winner? Win up to $1,000,000 in One Spin at CryptoSlots