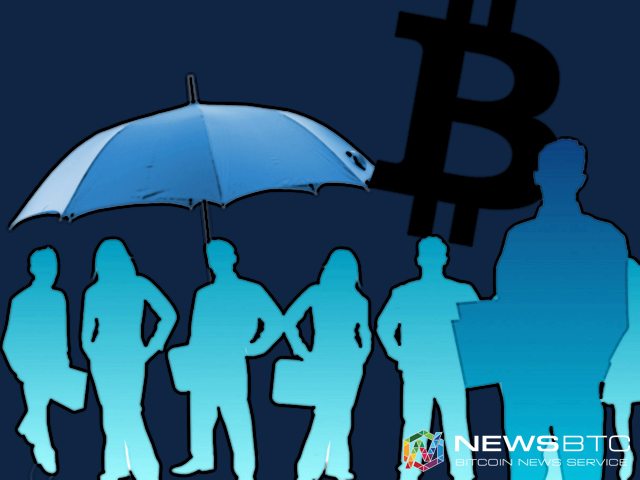 Bajaj Allianz General Insurance, an Indian insurance major, has announced a successful implementation of blockchain technology into its operations. The new solution, targeting its travel and motor insurance products will speed up the claims settlement process.

The announcement by Bajaj Allianz, a collaborative initiative between Indian auto major and German Insurance giant, comes weeks after Allianz revealed its plans to use a distributed ledger solution for managing Catastrophe bonds (CAT Bonds). The new blockchain implementation in the Indian market is said to be cutting down the time required for processing claims.

The Head of IT, Web Sales and Digital Marketing at Bajaj Allianz General Insurance, Sourabh Chatterjee was quoted by a business magazine saying,

“This [blockchain based claim processing solution] is helping us to bring down the current settlement turnaround time for some plans from days to minutes… This technology allowed us to integrate with different travel providers to initially start the offering from travel alliance.”

The “Travel Ezee” insurance product offered to international fliers is now being instantly processed in case of flight delays, without having the policyholder to file a claim. Previously, if the flight was delayed, the policyholder was required to fill the claims form and submit it along with a “certificate of delay” issued by the airline. Blockchain technology has enabled Bajaj Allianz to automate the process to a great extent.

Also, the use of distributed ledger in handling motor insurance claims has brought down the processing time from earlier five to seven days’ timeline to 20 minutes. According to the report, the customer can avail the “On the Spot” facility to self-inspect the vehicle and file a claim using Bajaj Allianz’ wallet app along with pictures of the damaged vehicle and policy/bank details.

With the new implementation of cryptocurrency technology, the company is not only saving the man-hours needed to process claims, but it is also making the lives of policyholders a lot easier.

Predict the price of BTC & AAB and win up to 5,000 USDT!
Tags: bajaj allianzblockchainblockchain technologyinsuranceinsurtechNews
TweetShare