Innovate Finance on an Expansion Spree, to Open New Facility 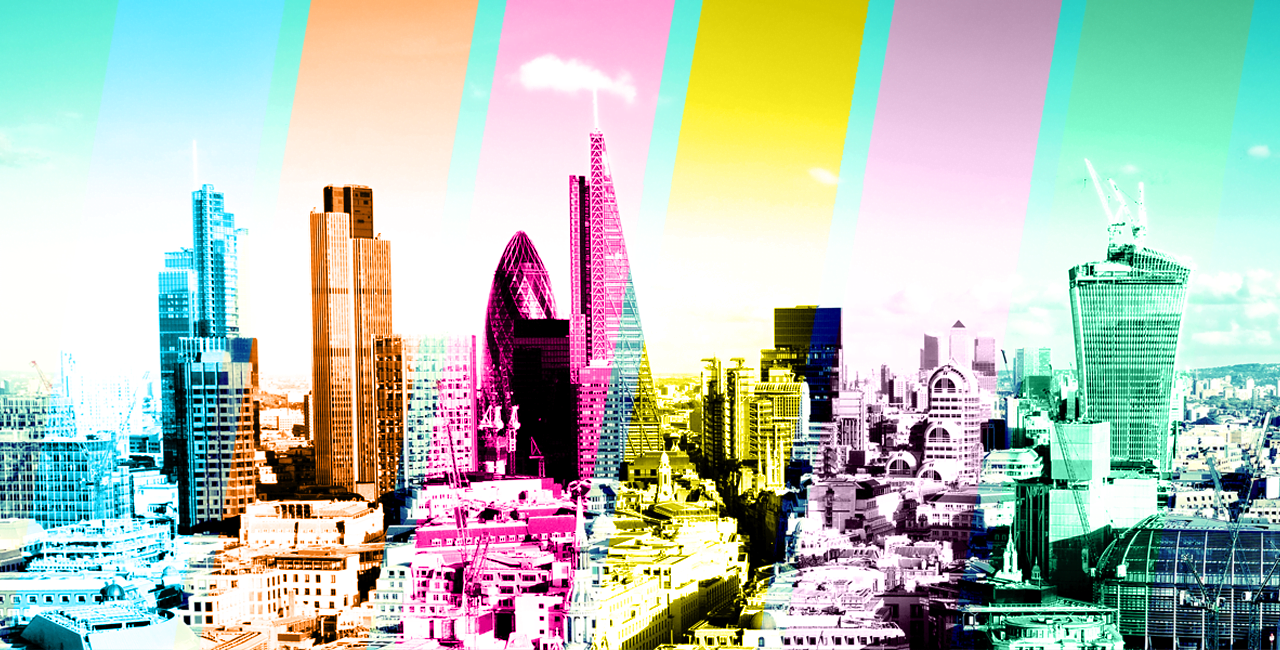 Innovate Finance is planning to open another facility for Blockchain tech and fintech related research.

London is the financial capital of Europe, while The number of fintech companies in London is gradually increasing. Also, special thanks should go to the digital currency community and their constant research in the fintech sector that is contributing to London’s fame as well.

Innovate Finance is a collaborative initiative between the government and various financial technology companies. These companies include conventional finance and banking companies as well as bitcoin and other digital currency based companies. Digital currency has become extremely relevant in the fintech sector these days due to various advantages they offer over conventional fund transfer and record keeping mechanisms.

Almost all the major banking and financial institutions across the world are currently invested in research on digital currency and blockchain technology. The combination of both the sectors in Innovate Finance puts it in a unique position to lead this movement.

The new Blockchain technology research center can be expected to start operations next month. Innovate Finance is adhering to a strict time line and it is looking forward to having the first few prototypes built from this new center by the end of this year. These initial prototypes can be expected to address the issues related to digital currency based payment settlement,  anti-money laundering and know-your customer guidelines usually faced by companies and regulators alike.

According to a recent report by Santander Group and others, it was found that banks could save up to $20 billion over time, which is otherwise spent on money transfer and compliance costs by incorporating blockchain technology into their daily operations. We can expect more research on Blockchain technology and its implementation happening soon in the banking sector.

READ MORE: Santander: Banks Can Save $20B Using Blockchain Technology

Tags: bitcoinBitcoin Newsblockchain technologyfintechHartree CentreIBMinnovate financeNews
TweetShare
BitStarz Player Lands $2,459,124 Record Win! Could you be next big winner? Win up to $1,000,000 in One Spin at CryptoSlots