Is Fake Bitcoin Volume a Roadblock For Full-Fledged Crypto Rally? 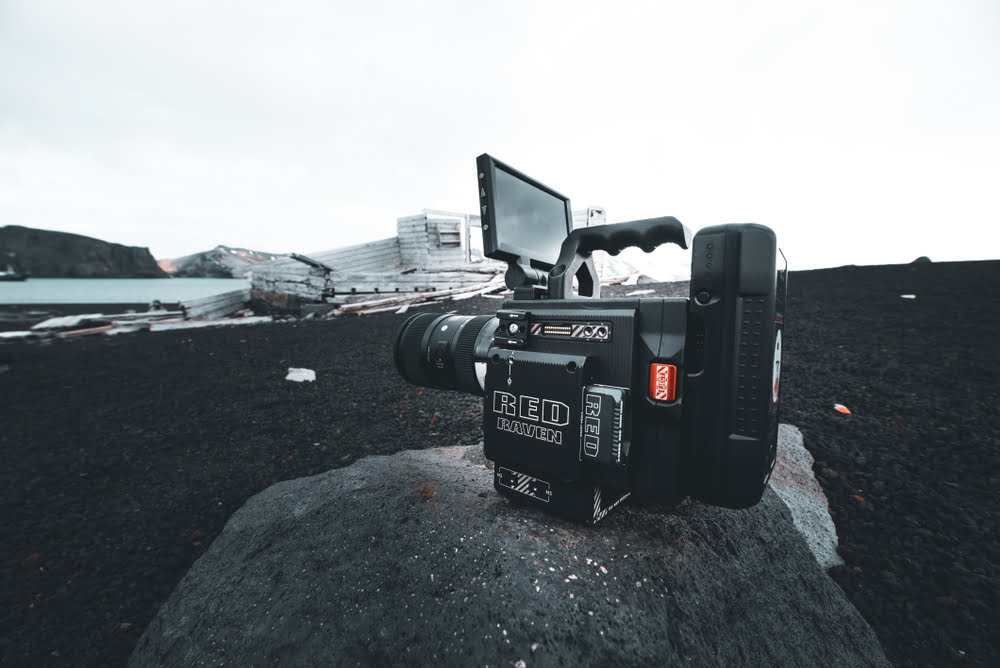 Following on from accusations of fake bitcoin trading volume, crypto data specialists Messari are fighting back in a bid to re-establish industry integrity. They have announced the launch of two unique metrics to help crypto investors make better-informed decisions.

Furthermore, CoinMarketCap has also sought to reassure users by committing to changes in the way they compile their data.

Only 10 Exchanges Have Actual Bitcoin Volume

Fake trading volume in the crypto markets is a long-established problem. However, just recently, with the publication of reports by the Blockchain Transparency Institute and Bitwise Asset Management, has the problem become more apparent. Although estimates of fake volume vary from 80% to as much as 95%, neither scenario is conducive to an industry trying to gain mainstream acceptance.

Talking to the SEC on Bitwise’s Bitcoin ETF proposal, Teddy Fusaro, COO, and Matt Hougan, Head of Research, covered a discussion on fake volume. Their research on 81 exchanges included top-level analysis such as buy/sell patterns, investigating trade sizes, spread differences, as well as deeper dives through statistical analysis. They found:

“Reported volume adds to roughly $6 billion/day, but under the hood the exchanges that report the highest volumes are unrecognizable. The vast majority of this reported volume is fake and/or non-economic wash trading.”

According to their research, the real market for Bitcoin is much smaller, at $273 million/day. And this figure comprises just 10 of the 81 exchanges they analyzed. Those being: Binance, Bitfinex, Kraken, Bitstamp, Coinbase, bitFlyer, Gemini, itBit, Bittrex, and Poloniex. With each of these exchanges, except Binance, being registered as a Money Services Business with the Financial Crimes Enforcement Network, and/or having a BitLicense with New York state regulators.

The research by Bitwise raises serious concerns over the legitimacy of the entire industry. Manipulated markets are duping genuine retail investors. Likewise, in consideration of this, the likelihood of institutional money coming into the space is slim. Fortunately, Messari is taking positive steps to address these issues. Hence, they recently announced changes to their metrics in order to help investors determine correct information.

We‘re adding two critical new metrics to our @onchainfx dashboard, products of over a year of research:

The Response By CoinMarketCap

As the industry leader in crypto data aggregation, CMC must help clean up the space. In response to questioning by Bloomberg, Carylyne Chan, Global Head of Marketing, spoke of plans to include liquidity measures, hot and cold wallet balances and traffic data for listed exchanges. She said:

“We want to state that our philosophy is to provide as much information as possible to our users, so that they can form their own conclusions and interpretations – and not introduce our own bias into that mix.”

We are listening to all our users' feedback, and we are working hard to add a suite of new metrics so users can get a fuller picture of exchanges and crypto on the site. What are some new metrics you would like to see? Share with us. 🙂 https://t.co/ZgEs80lH1S

This accompanied a tweet asking for user feedback on features they would like to see. In response, Twitter users voiced their opinions on a variety of topics. Some of which were extraneous to the tweet, such as accepting advertising revenue from Ponzi schemes.

Still waiting for your reply.https://t.co/llDaWtbvqI

However, it was noted that many users pointed out CMC’s policy on accounting for XRP’s market cap. With this in mind, it’s entirely appropriate to question whether fake exchange volumes are a top-down symptom stemming from lack of transparency by the big players.

Tags: CoinMarketCapmessari
TweetShare16
BitStarz Player Lands $2,459,124 Record Win! Could you be next big winner? Win up to $1,000,000 in One Spin at CryptoSlots