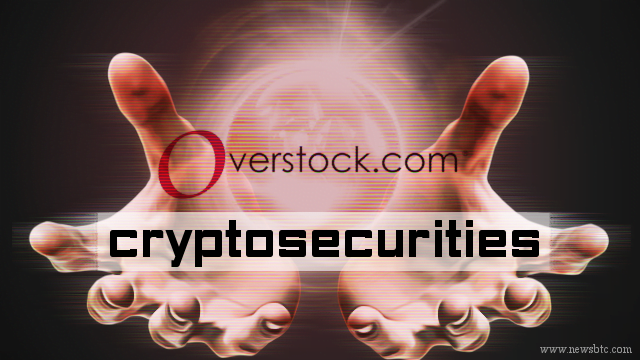 Just recently, online retailer Overstock announced that they would be offering securities based on blockchain technology dubbed as cryptosecurities. This would feature benefits that traditional financial securities do not enjoy, such as safer and faster clearing and not incurring fees from middlemen or clearinghouses.

While it has been acknowledged that the value of bitcoin probably lies in its use as a medium of exchange or facilitating transactions rather than its dollar equivalent, some industry experts that this cryptosecurity offering is nothing but a gimmick.

The company plans to sell $25 million in bonds issued as tokens to be traded on a cryptographically secure database or ledger similar to blockchain technology. However, some financial experts have criticized this cryptosecurity for lacking the typical features such as interest rate or a repayment date. After all, the company’s press release doesn’t contain much detail about the bond offering.

Nonetheless, top financial players are still exploring the potential use of blockchain in financial trading applications. Nasdaq has noted that it might use blockchain technology in its suite of trading products.

Blockchain refers to the public ledger of transactions associated with bitcoin, with a network of computers involved in solving complex algorithms in order to verify transactions and add a block to the code. With that, this is seen as an immutable and secure way to keep records, with various applications such as creating a secure land registry or tracking digital file transfers.

Apart from that, a good number of ETFs and CFDs based on bitcoin are available for trading on some exchanges. This could offer people better access to bitcoin-related investments while still managing their risk.