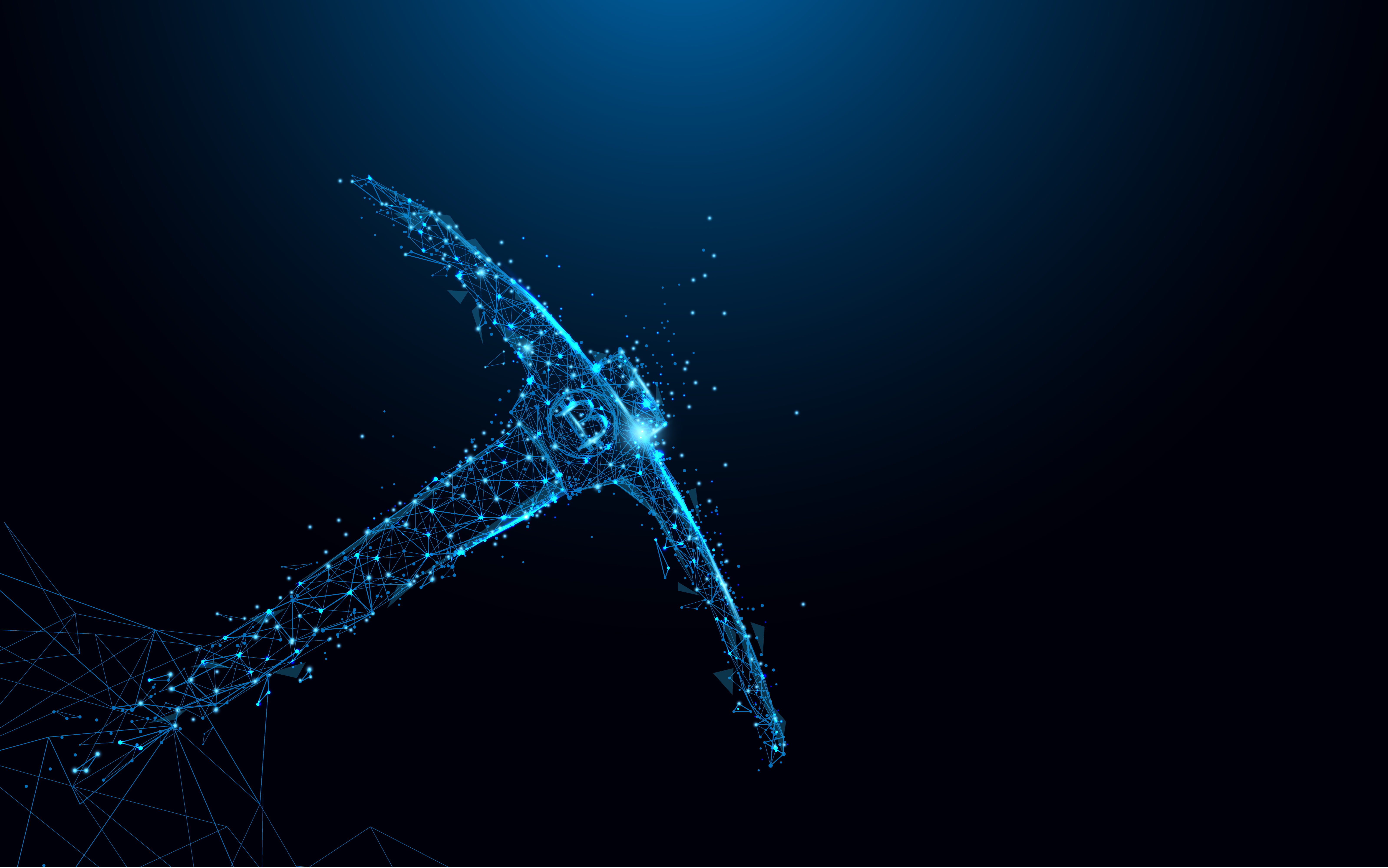 The region’s energy regulator, the Régie de l’énergie (LRQ), ordered public utility Hydro-Québec to allocate a 300-megawatt block of electricity to the blockchain industry. The move increased the total power supply granted for mining cryptocurrencies from 368 megawatts to 668 megawatts without touching the underlying costs. LRQ said it had excess electricity to spare for the mining industry operations, which would ensure lower tariffs.

“The creation of a reserved block and the requirement to curtail electricity use during peak hours at Hydro-Québec’s request (up to a maximum of 300 hours a year) will allow us to provide power to these new customers without any negative impacts on our capacity balance,” LRQ said in a press statement. “This will enable us to protect the low rates we offer our customers.”

Electricity rates are one of the most crucial metrics for deciding miners’ profit/loss ratio. A lower tariff ensures that miners validate transactions on a blockchain at a cheaper rate and earn rewards in cryptocurrencies of higher values. LRQ’s decision clarified that it was looking to establish Quebec as the most attractive destination for crypturrency miners, a title otherwise held by China, which currently hosts more than 80 percent of the global crypto mining operations.

Reuters reported in its April 9 story that China’s state planner was planning to ban bitcoin mining in the country. The mining community believed that such a decision would lead to two possible scenarios: either the operators will shut down mining facilities or they will move to places with the friendlier crypto regulations.

The Next Biggest Bitcoin Exporter

Francis Pouliot, the CEO, and co-founder of Bull Bitcoin said Quebec missed its chance to become the best bitcoin exporters in the past five years. But, eventually, the Canadian province was coming back to its senses following the surfacing of China’s potential bitcoin mining ban.

“If Quebec had kept electricity rates low for Bitcoin miners five years ago with clear regulations/guarantees (it’s the now) we’d currently be top 3 Bitcoin producers and perhaps top exporter of bitcoins worldwide. With gas, hydro and cold, Canada is poised to become the Bitcoin El-Dorado.”

If Quebec had kept electricity rates low for Bitcoin miners 5 years ago with clear regs/guarantees (it's the now) we'd currently be top 3 Bitcoin producers and perhaps top exporter of bitcoins worldwide. With gas, hydro and cold Canada?? is poised to become the Bitcoin El-Dorado.

The scenario fits the need for bitcoin miners to continue their cryptocurrency mining operations, especially following more than a year of substantial losses. The bitcoin’s price fall from December 2017’s peak near $20,000 to December 2018’s low towards $3,100 made mining severely unprofitable. And now, when the market has already recovered by 67.7 percent to the upside, a China ban is the least a miner needs.

Quebec’s announcement, therefore, is a signal that it wants to fill in for China. Coupling that with the province’s economic growth,  which could dip below 2 percent this year, per the Conference Board of Canada report, what Quebec might be looking for is a more significant investment influx into its regions. But that eventually depends on how China goes ahead with its plan to shut down bitcoin mining farms.