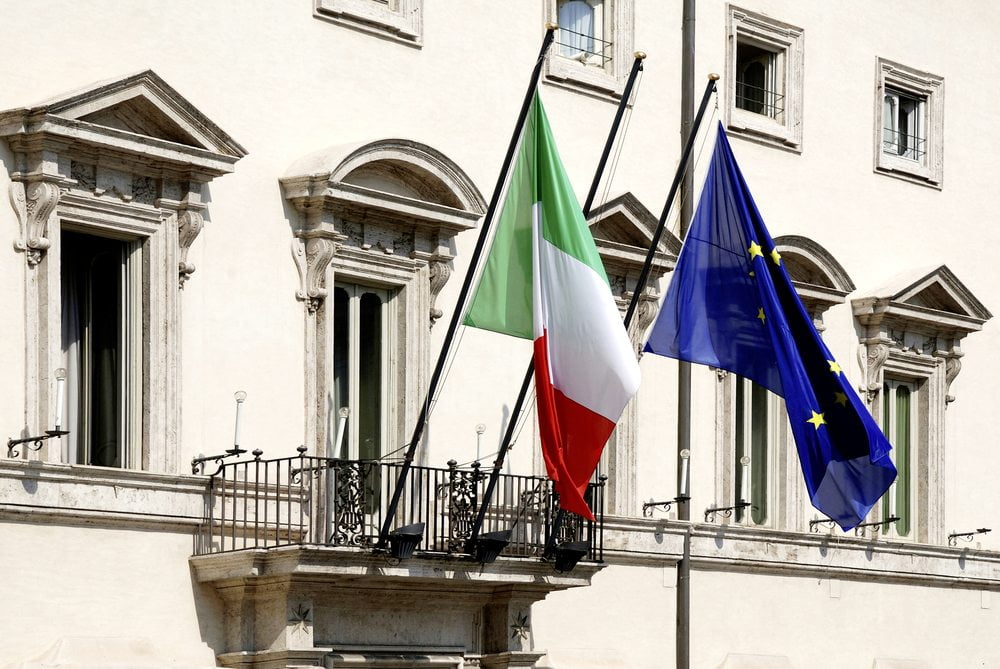 The economic condition of European Union nations hasn’t been that great so far. Be it the Greek financial meltdown, Spain’s tryst with the economic crisis or the latest Italian banking crisis. As Eurozone jumps from one crisis to another, the latest one lurking around the corner is the Italian Constitutional Referendum. The referendum to make constitutional reforms is a significant development in the European Union after Brexit.

The Italian Constitutional Referendum, set for a vote on Sunday, December 4, 2016, may play a significant role in deciding the price of Bitcoin during the next couple of weeks. Even though the referendum is a political event, its implications go beyond the government and extend into the financial system.

As voters take part in the referendum to decide upon the future of governance in their country, a “Yes” vote will see the first ever major constitutional reform since 1946 (end of the monarchy). However, a “No” vote is expected to sink the country’s economic machinery due to lack of strong reforms.

According to Ernst Wolff, a financial expert, the “Yes” vote may lead to the formation of an authoritarian government free to implement any laws it deems fit, without taking the people’s opinion into consideration. But the other alternative will spell serious trouble for the country’s banking system and in turn the whole European financial system.  He was quoted by one of the news outlets saying,

If the people of Italy decide to vote “No” during the referendum, then the faith in the country’s banking system will erode. This will lead to more people looking for financial alternatives to safeguard themselves from the imminent meltdown. In such case, the safest bet will be Bitcoin.

Similarly, if the referendum results in a positive vote towards constitutional reforms, the demand for Bitcoin among Italians may still increase. But this time, it will be influenced by the key financial decisions taken by the government in order to save the dying economy.

In other words, the Italian referendum may spell good news for Bitcoin, irrespective of the outcome.

Tags: bitcoinBitcoin Newsconstitutioneuroitalian constitutional referendumitalyNews
Tweet123Share196ShareSend
Win up to $1,000,000 in One Spin at CryptoSlots