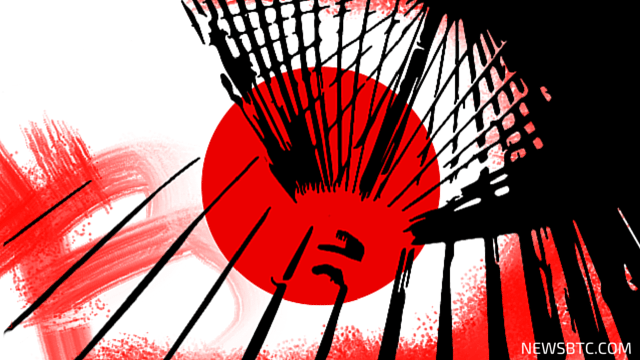 Since the arrest of former Mt. Gox CEO Mark Karpeles in August, the government of Japan has been involved in various regulatory initiatives and investigations led by its law enforcement and national security agencies to restrict and limit the use of bitcoin and operations of cryptocurrency exchanges, startups and organizations in the country.

Recently, the Financial Systems Council, a Japanese government organization responsible for overseeing banking, securities and exchange led a discussion joined by virtual currency exchange operators and bitcoin experts to consider their views and knowledge of bitcoin regulations and policies.

“The FSA plans to introduce a regulatory mechanism as early as next year in response to the oversight vacuum exposed by the arrest of MtGox chief Mark Karpeles, who ran what was once the world’s largest bitcoin exchange.”

Taro Aso, the Deputy Prime Minister and Minister of Finance suggested the development of a regulatory bill for digital currencies including bitcoin, after the Japanese government completes its extensive research on Bitcoin, and Mt. Gox incidents which led to a massive financial scandal across the country.

“We have to carry out studies on how the government should regulate the use of virtual currencies,” the Japan Times quoted Aso at a news conference.

Aso proposed New York’s Bitlicense like document, which requires bitcoin exchanges to register and apply for a license to legally operate in the country. Moreover, the Japanese law enforcement and regulators plan to include a KYC policy in the document, which will require digital currency exchange operators and startups by law to record sensitive financial data and customer information.

Potential of the Blockchain Technology

According to a publication released by Japan’s Ministry of Economy, Trade and Industry (METI), the government recognizes the potential of Bitcoin’s blockchain technology, and its capability to transform and revolutionize existing traditional financial systems.

“There was an opinion that blockchain will have enormous impact on the whole financial industry.  It was said that blockchain technology is able to cut financial institutions’ cost to 1/10~1/100, and even fintech companies will be affected as a result,” read the report released by METI.

The Japanese government and regulators will consider the advantages of Bitcoin whilst drafting the regulatory bill for bitcoin exchanges and startups.

Tags: bitcoinBitcoin Newsbitlicenseblockchain technologyjapanmark karpelesmt. gox
Tweet123Share196ShareSend
BitStarz Player Lands $2,459,124 Record Win! Could you be next big winner? Win up to $1,000,000 in One Spin at CryptoSlots