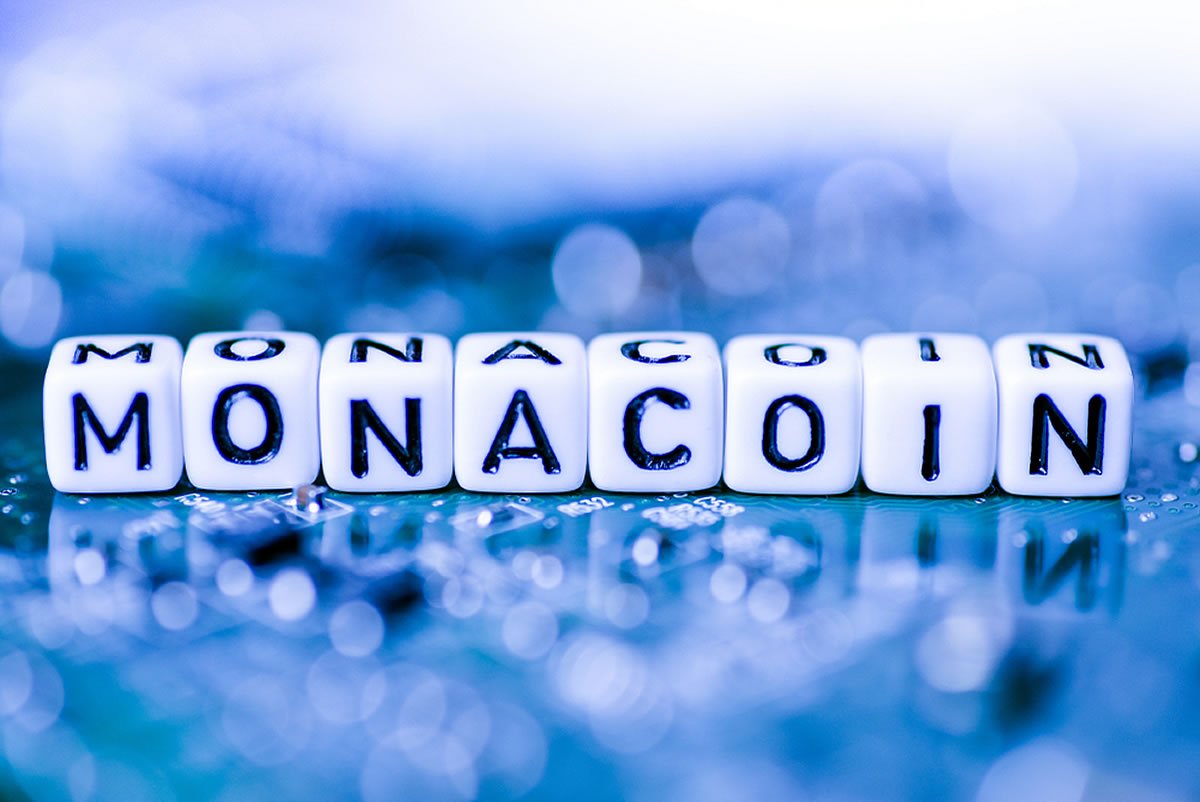 Cryptocurrency networks are under multiple threats on a near-constant basis One of the biggest concerns is the so-called 51% attack. During such an attack, a nefarious individual – or group of users – can control the network. It appears the Monacoin network has recently gone through such an attack. There is still no solution to the ongoing problem.

A few days ago, a new topic was opened on the Monacoin subreddit. In this post, it was explained how there was an ongoing issue with the network. One of the mining pools is withholding blocks. As such, network transactions are not processed properly, which causes all kinds of trouble. With one pool controlling the network, a lot of issues can be created in quick succession.

The reason why this is taking place is due to Monacoin’s mining difficulty re-targeting system. There is a weakness in this system which allows the next network block to be mined very quickly. Additionally, newer blocks can be issued at a rapid pace. While that sounds positive on paper, the reality is very different. No mining entity should effectively control the Monacoin network by any means.

Additional issues include faulty confirmed payments, and double spends. This latter part is a big problem, as it effectively causes the same value to be spent twice or more. Exchanges often detect the correct number of transaction confirmations, but that doesn’t mean the value is effectively being transferred. This can be exploited to achieve “fake” balances on trading platforms and use those to buy other currencies.

There are ways to temporarily deal with these issues. Increasing the number of network confirmations to 100 or more will avoid a lot of issues. Whether or not exchanges and online services will do so, is a different matter altogether. Even so, it is a temporary countermeasure and not a solution to the actual problem.

For the Monacoin community, it is evident this problem needs to be resolved. That may require some form of a hard fork issued by the developers. Most regular users will not necessarily be affected by these issues, though. However, it is something all supporters need to be wary of at all times. These issues are not new either, but they are only now being exploited in a commercialized manner.

Issues like these are not uncommon in the cryptocurrency world. Altcoins usually remain prone to major attacks, although those problems can be resolved pretty quickly. Whether or not the Monacoin developers have a plan of action, remains to be determined. So far, no changes have been introduced in this regard, and the issue still remains there.