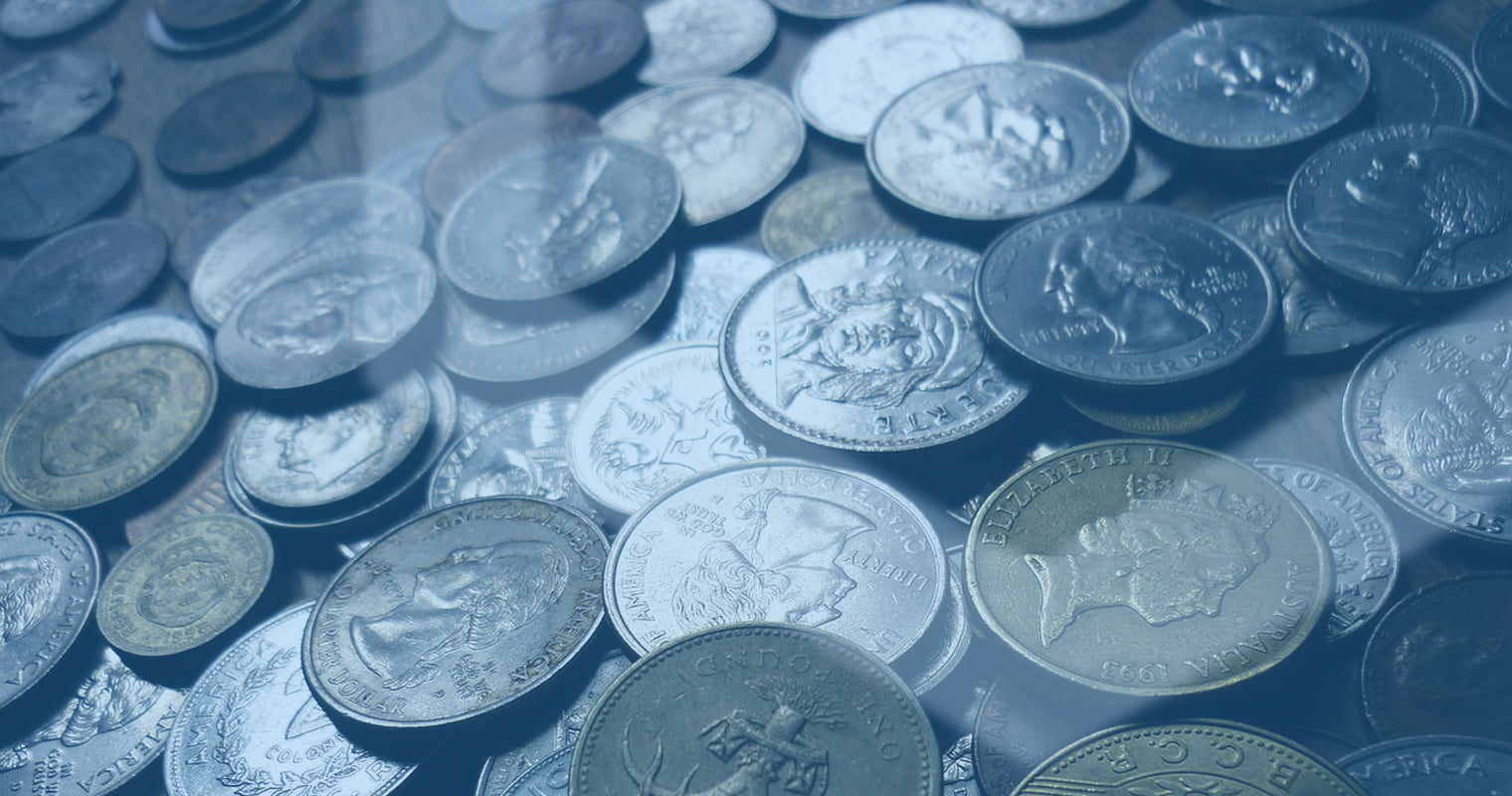 There is a lot of excitement in the world of cryptocurrencies today. So many projects are available on the market right now, all of which generate a varying degree of attention. In the case of EOS, the opinions are somewhat divided. More specifically, some people – including John Oliver – are not too sure where the value of this project comes from exactly.

The Story of EOS so Far

Even though there is a lot of potential where EOS is concerned, most of the work is unfinished. As of right now, the project is still in the early stages of development. Despite that drawback, the project’s valuation has skyrocketed. At the time of writing, the EOS project is valued at over $4.4 billion. A steep amount for a project that has no working product at his point in time.

HBO’s John Oliver recently talked about this project during his Last Week Tonight show. The company has attracted his attention due to their skyrocketing valuation. The parent company has been referred to as a software company not selling any software. That alone should make more people cautious first and foremost, but so far, it has the opposite effect.

Additionally, the EOS token has been described as a digital token having no purpose. All of this should more than warrant a very low price for EOS in the current stage of development. Yet for some reason, its price is only rising even though the project developers still have a ton of work to do in the coming months and years.

What Comes Next for EOS?

The ambition associated with EOS should not be taken lightly. This team of developers wants to address a lot of current problems in the world of decentralized applications. Building a new powerful platform from scratch will not be easy whatsoever. So far, there is a lack of decentralized applications on the EOS protocol to revolutionize many industries. At the same time, building such a platform will not be done overnight by any means.

Justifying the project’s value can be done in many different ways.  Having powerful partners on board helps legitimize the project as a whole. The expectations for EOS are sky high, but delivering on that promise will be another thing altogether. With two initial versions of this platform released already, investors are in good spirits.

It will be quite interesting to see how the EOS project unfolds. A lot more questions can be raised when looking closely at how things are evolving. That doesn’t mean this is not a legitimate venture, mind you. They raised $1.5bn during their ICO several months ago. That valuation has now tripled without much working code. Whether or not hat is the “new normal” we should all adhere to, is subject to interpretation.

Tags: Brock PierceeosJohn Oliver
Tweet123Share196ShareSend
Win up to $1,000,000 in One Spin at CryptoSlots