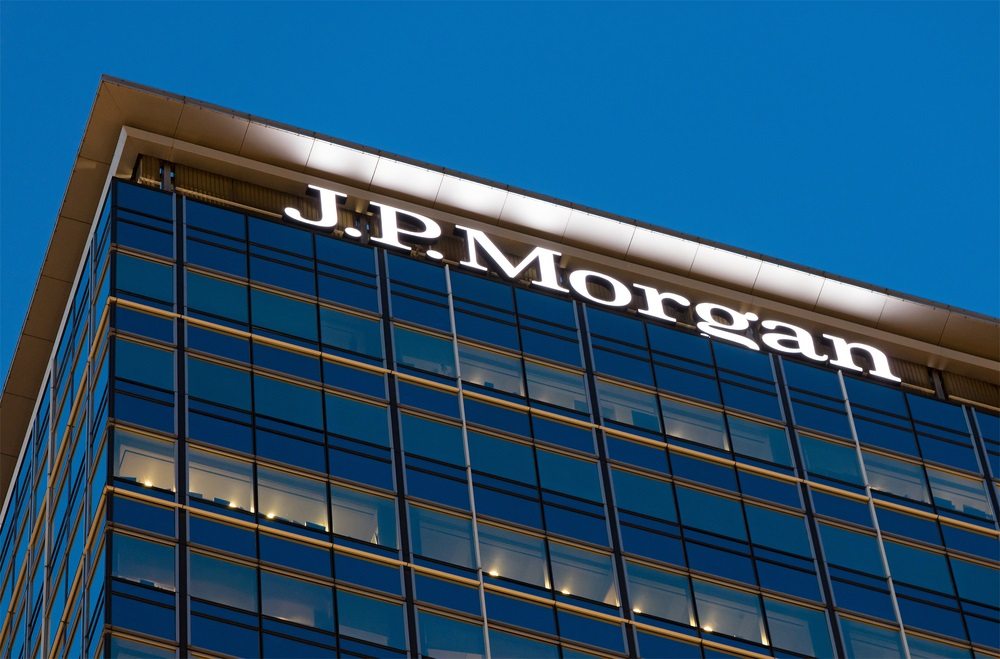 It’s no secret that the executives sitting at the top of JPMorgan Chase – one of the largest banks in the world – are not the biggest fans of Bitcoin and other similar cryptocurrencies.

Although the bank’s distain towards the nascent technology initially appeared to be genuine – and possibly rooted in fear – it now appears that they are, in fact, bullish on the tech – as long as they are the ones controlling it.

JPMorgan Executive: Crypto Innovators Still Have to Use Traditional Banks

Although one selling point of decentralized cryptocurrencies is that they allow individuals to side-step the traditional banking system, and therefore avoid the sheer amount of inefficiency and cost that can be associated with traditional financial systems, one JPMorgan executive is quick to point out that crypto companies still have to use traditional banks.

In a recent interview with CNBC’s Squawk Box, Ron Karpovich, the Global Head of eCommerce Solutions at JPMorgan Chase, explained that the traditional banking system is so intertwined with the world presently that there is no true way around avoiding it, further adding that payments are not the most profitable industry.

“Ultimately behind the scenes, they [crypto companies] are going to have to use a bank to move funds. There’s more partnership instead of competition in that space… When it comes to margins and capabilities, payments is never something that grows in margin, nobody wants to pay for a payment…so you need highly efficient and large players,” he explained, further affirming the imperative role that big banks play in payments.

Furthermore, while responding to a question regarding how far the ecommerce industry is from using crypto to facilitate payments, Karpovich explained that he believes blockchain – the technology that underpins cryptocurrencies – will be used to facilitate payments behind the scenes, but that it won’t have a huge impact on consumers.

“I think ultimately you’ll find that the technology behind the scenes will be blockchain, I don’t know that you’ll notice anything as a consumer in that space. I think that you’ll still continue to use the payment type that you prefer, be that a wallet, a card, or a bank account,” he noted, adding that the consumer impact will be cheaper fees and slightly quicker transactions.

What Caused JPMorgan to Flip Bullish on Crypto?

The recent news regarding the bank’s foray into the crypto industry with the introduction of their JPM Coin was quite surprising to the crypto community, as Jamie Dimon, the CEO of the bank, is notoriously anti-crypto.

One of the show’s hosts asked Karpovich about his bosses’ anti- crypto sentiment, to which he responded claiming that there is a difference between utilizing blockchain and speculating on cryptocurrencies.

“There’s a difference between trading a cryptocurrency that’s in the market that’s ubiquitous, versus using the technology to enhance your payment infrastructure,” he explained, avoiding directly confronting Dimon’s previous comments about crypto.

Read our comparison of 50 different crypto casinos. Find out who has most generous bonuses, best UX, knowledgeable customer support and best provably fair games.
Tags: bitcoincryptoJPM Coinjpmorgan
Tweet123Share231ShareSend
Win up to $1,000,000 in One Spin at CryptoSlots