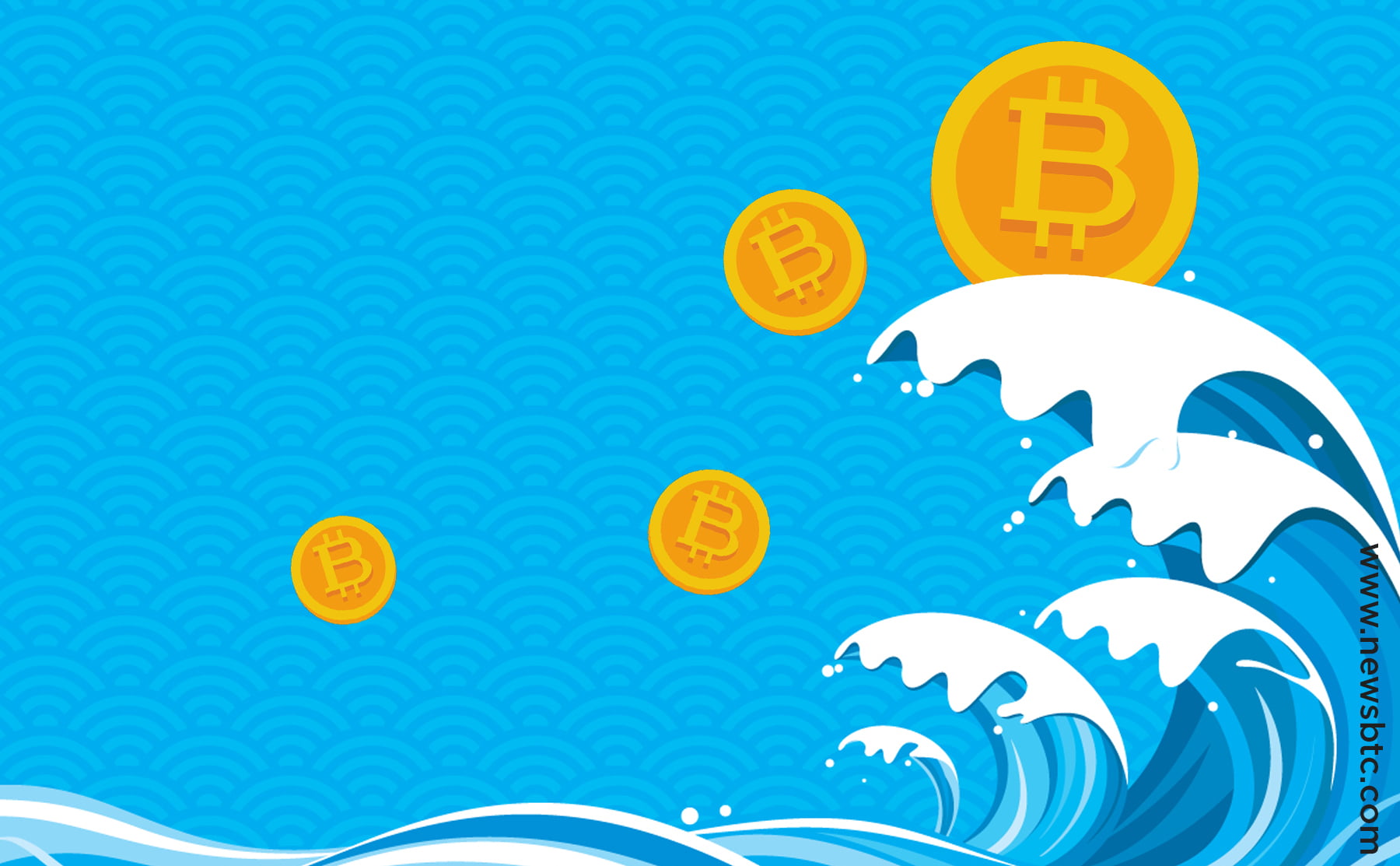 Bitcoin, the popular cryptocurrency’s price has been on a constant upward trend until yesterday, creating new records every other day. The increasing price trend has reminded many of the Mt Gox times, where Bitcoin price rose beyond the $1000 mark before experiencing a massive crash.

The growing Bitcoin price trend has caused concern to many investors, confused about whether to invest in the cryptocurrency now or wait until the next price fall. The past 24-hour market trend seems to have addressed their concern, thanks to over 22% drop in the value. However, this situation is not expected to continue for long due to increasing adoption and stability of the cryptocurrency.

Meanwhile, cryptocurrency and investment experts believe that the recently witnessed price rally is just the beginning and this time, there is no need to draw similarities between the tech bubble in 2000’s and the “Bitcoin bubble”. They also go a step further by supporting their theory with three reasons.

According to reports published on media outlets, the cryptocurrency has reached a stage where it plays a significant role in the stability and integrity of distributed ledger solutions. This has resulted in increased demand for Bitcoin and other cryptocurrencies, not only among traders and community members but also businesses involved in development, implementation and usage of blockchain-based applications. A trend which is not going to go out of date anytime soon.

Banking and financial institutions are in the process of adopting cryptocurrency technology for cross-border fund transfer and other applications. With such an adoption, they stand to cut down the time taken for fund transfers from days to minutes, while reducing the cost overheads. It also plays a major role in increasing adoption and demand for cryptocurrencies.

In addition, Bitcoin is in the process of gaining a legal status in many countries, starting with Japan. It has resulted in an increased usage of Bitcoin as a mode of payment, driving demand.
All these factors present a healthy, positive outlook for Bitcoin in the coming days, making the recent price trend a common occurrence in the days to come.