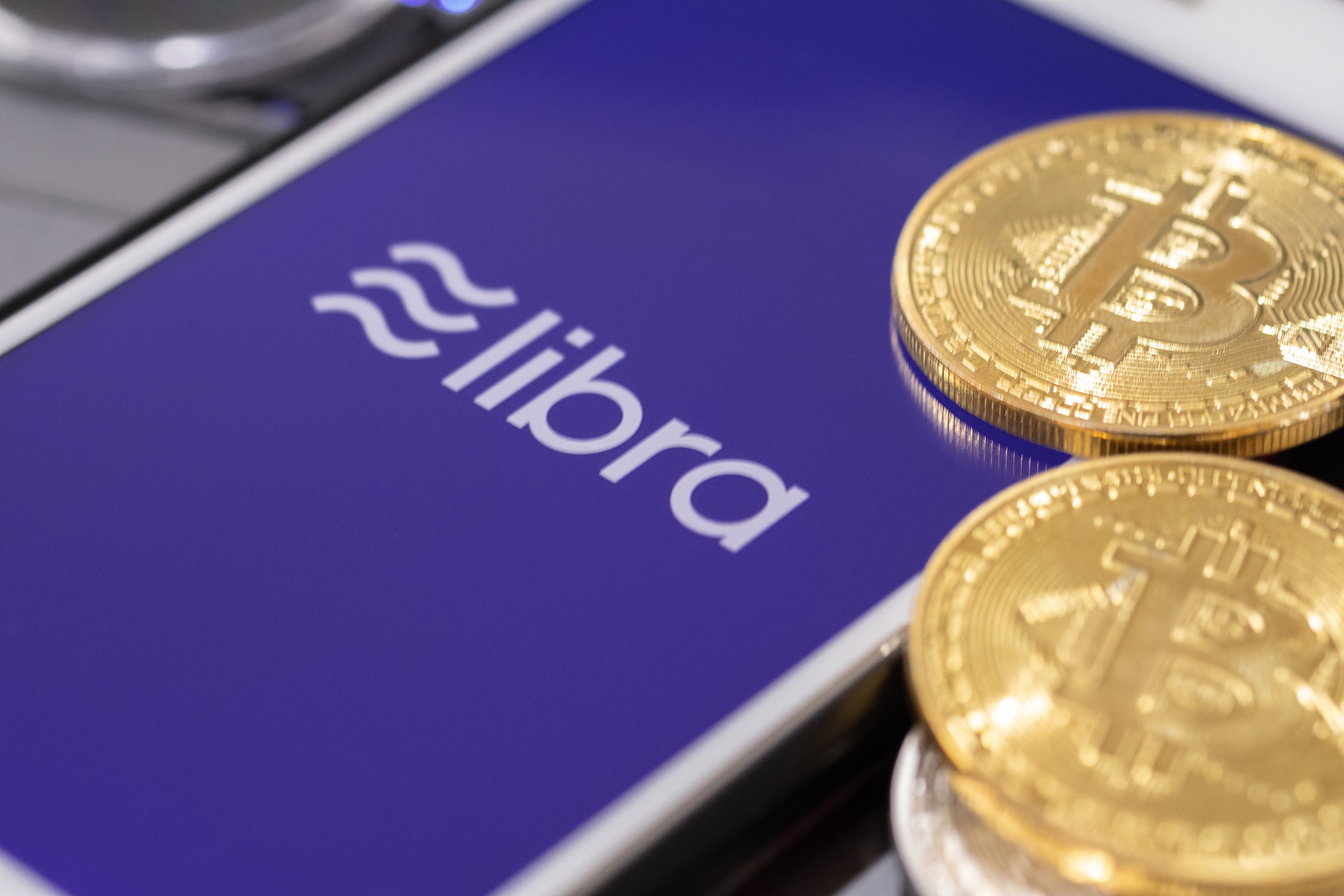 Billionaire tech entrepreneur Mark Cuban is not a big fan of Facebook’s recently-detailed cryptocurrency-of-sorts. He says there may be repercussions from despotic leaders around the world if citizens start to use alternatives to national currencies.

Cuban joins an increasingly noisy chorus of regulators, bankers, and other organisations concerned about the social media giant’s financial ambitions and their implications.

Cuban: Facebook’s Cryptocurrency Could be Dangerous in Authoritarian Nations

According to a report on CNBC, tech entrepreneur Mark Cuban is not fond of what Facebook has in the words regarding its “cryptocurrency” offering. He states:

“I’m not a big fan of what they’re doing there… I think it’s a big mistake.”

Trump slams bitcoin in a tweet saying he is "not a fan". and Mark Cuban tells CNBC that Libra is a "big mistake" by Facebook

Rather than focus on the potential regulatory nightmare that Libra is likely to be, as many other have already done, Cuban instead considers the social and political implications of Libra.

Facebook stated last month that it hopes Libra will be used to promote economic freedom in parts of the world where there is extreme currency devaluation and a lack of banking infrastructure. However, the tech entrepreneur identifies that these nations also tend to be those with the most despotic governments. He does not think that such authoritarian regimes will take kindly to their citizen’s use of the social media firm’s cryptocurrency:

“I think globally and in countries where there isn’t a lot of rule of law, or a lot of government stability, or currency stability, then it could be dangerous… There’s going to be some despot in some African country that gets really upset that they can’t control their currency anymore and that’s where the real problems start occurring.”

Cuban is far from a lone voice in expressing concerns about Libra. The “Shark Tank” investor and Dallas Mavericks owner joins the likes of Federal Reserve Chairman Jerome Powell, the French government, and Bank of England Governor Mark Carney. Perhaps the digital currency’s most high-profile critic, however, is President Trump. The US head of state stated via Twitter yesterday that he has issues with both Bitcoin and Libra.

Trump wrote that if Facebook wants to offer banking services, it will be forced to abide by all necessary regulations that banks currently do.

In the following Tweet in his thread, Trump states:

“We have only one real currency in the USA, and it is stronger than ever, both dependable and reliable. It is by far the most dominant currency anywhere in the World, and it will always stay that way. It is called the United States Dollar!”

In the cryptocurrency industry, news of Libra has been taken more favourably. Many analysts have argued that since Libra is backed by fiat currency and is intended to remain stable, it will go toe-to-toe against the fiat currency rather than Bitcoin.

Others claim that the social media company’s plans will make it easier than ever before for people to transition from using fiat currency to a hard digital asset like Bitcoin. Early discussions between cryptocurrency exchange giant Binance and Facebook indicate that the process of on boarding new users may indeed get easier once Libra is listed on digital currency exchanges.