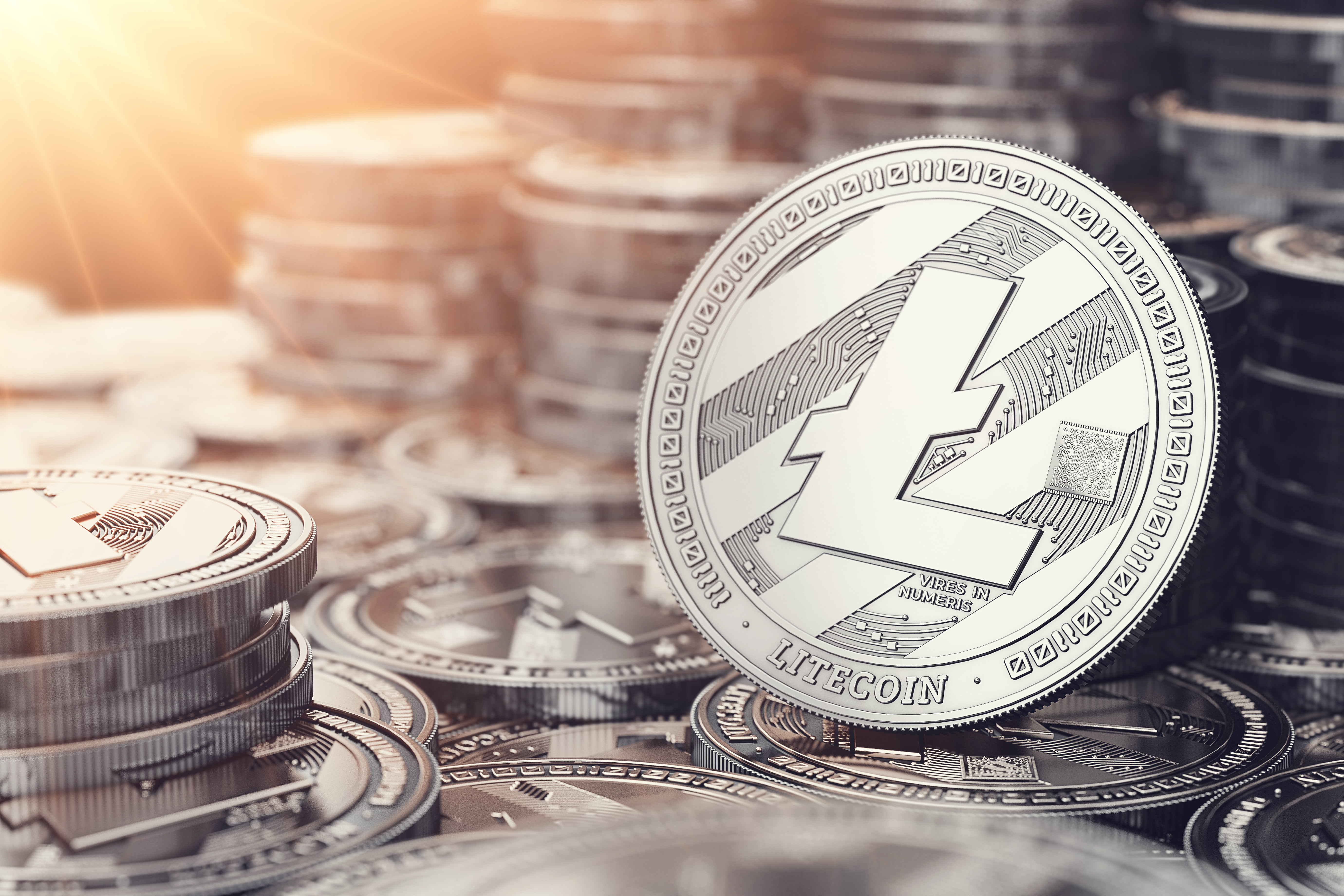 As the cryptocurrency markets continue to be battered by frequent bouts of volatility and face growing downwards pressure from bears, investors are keen on finding events that could reverse their investment’s price descent. Litecoin (LTC) is one such cryptocurrency that has dropped significantly from its all-time-highs, but an upcoming event may be able to change its price trend.

One prominent cryptocurrency analyst is quick to point out that if history repeats itself, Litecoin could see its price surge at some point in the next couple of years as investors see the impact of its upcoming block rewards reduction event – commonly called a “halving.”

Litecoin (LTC) Down Over 90% from All-Time-Highs

At the time of writing, Litecoin (LTC) is trading up almost 4% at its current price of $32.70 and is one of the few major cryptocurrencies that has posted gains today.

Although LTC is trading up slightly from its 2018 lows of $23, it is presently trading down over 90% from its all-time-highs of approximately $375 that were set at the top of the parabolic crypto bull market that lasted into the first weeks of 2018 before reversing and sending all cryptocurrencies spiraling downwards.

Litecoin, like all cryptocurrencies, has been particularly affected by the recent state of the markets, and has a long-ways to go before it gets close to reclaiming, or surpassing, its previously established all-time-highs, but its upcoming halving event may be able to reverse its downwards trend.

Litecoin, like Bitcoin, periodically has a block rewards reduction event that reduces the rewards miners get for mining a block, which in turn reduces the rate of issuance of the cryptocurrency. Assuming that the demand for LTC is constant, the reduced supply will positively impact its price, as miners won’t be selling as much LTC on a consistent basis.

Moon Overlord, a popular cryptocurrency analyst on Twitter, discussed the implications that halving events have on LTC’s price in a recent tweet, pointing out that if history repeats itself, LTC may bottom in the 200-day period preceding the event, and then climb back towards its previously established all-time-highs.

“The #Litecoin halving is quickly approaching… LTC bottomed approximately 200 days before it’s halving in 2015… We are almost exactly 200 days away from the next $LTC halving… LTC peaked 2+ years after it’s [sic] halving, If it follows a similar path this time the peak will be in 2021,” he explained while referencing a chart that shows Litecoin’s historical price patterns around the times of halving events.

If history continues to repeat itself as it has in the past, Litecoin may soon establish a long-term bottom that will be followed by period of sideways trading before it begins moving back towards its all-time-high prices.

It is important to note, however, that it is highly unlikely that LTC will make any major price move in the coming years if Bitcoin and the rest of the crypto markets fail to garner more stability.

Tags: halvingLitecoinltc
Tweet123Share244ShareSend
Win up to $1,000,000 in One Spin at CryptoSlots