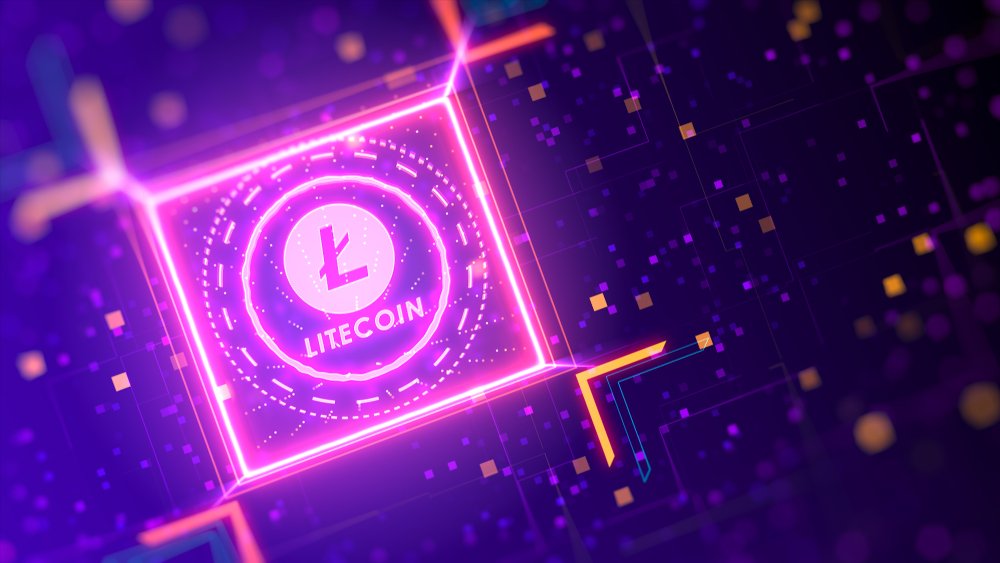 Litecoin has been wrapped in negative sentiment as of late, which has primarily been rooted it its lackluster price action following its recent halving event and a recent dusting attack that impacted nearly 300,000 LTC addresses on Binance.

Despite the dwindling optimism surrounding LTC, analysts are now cautiously noting that the cryptocurrency may be nearing a “bedrock support” level that could be followed by a shift in its recent downtrend, and today’s price performance may support this notion.

At the time of writing, Litecoin is trading up nearly 4% at its current price of $76.40, which marks a slight recovery from its recent lows of $71.

Since Litecoin’s early-August halving event – which was widely viewed as being a bullish catalyst – the cryptocurrency’s price has dropped by nearly 25%, which marks a very disappointing reaction to an event that many analysts had claimed would propel LTC higher.

Importantly, however, this poor price performance has come about during a time of great uncertainty in the crypto markets, and LTC’s recent price action has been largely in sync with that seen by many other major altcoins.

Loma, a popular crypto analyst on Twitter, explained in a tweet from yesterday that despite the conflicting opinions that are held about Litecoin, he believes it is currently trading just above a “bedrock support” level – and today’s price surge may validate this notion.

“Humor me if you will. Let us suggest, for a moment, that $LTC is not in fact a scam. Let us assume that somehow, inconceivably, crypto twitter is wrong for the first time. An objective chart is showing LTC on bedrock support in a falling wedge. Maximum point of opportunity,” Loma said.

Humor me if you will. Let us suggest, for a moment, that $LTC is not in fact a scam. Let us assume that somehow, inconceivably, crypto twitter is wrong for the first time.

An objective chart is showing LTC on bedrock support in a falling wedge. Maximum point of opportunity. pic.twitter.com/qSH8xkNSji

Recently, Litecoin wallets on popular cryptocurrency exchange Binance faced a widespread dusting attack in which scammers sent a tiny amount of LTC (known as dust) to hundreds of thousands of wallet addresses in an effort to gain information about the end user’s data.

Subsequently, these scammers then use this information to try to extort the wallet owners by using the data they have about the wallets, but the attack is only effective if the user transfers the dust that they recieved.

The recent $LTC dusting attack on @binance affected 294,582 addresses. During our analysis, we also uncovered a similar large–scale attack in April. pic.twitter.com/T0lMBN6VPG

Although it is unclear as to whether or not this dusting attack added any downwards pressure to Litecoin’s price action, it is certainly another factor that could have startled some LTC investors and added some pressure to the negative sentiment that is currently surrounding the cryptocurrency.