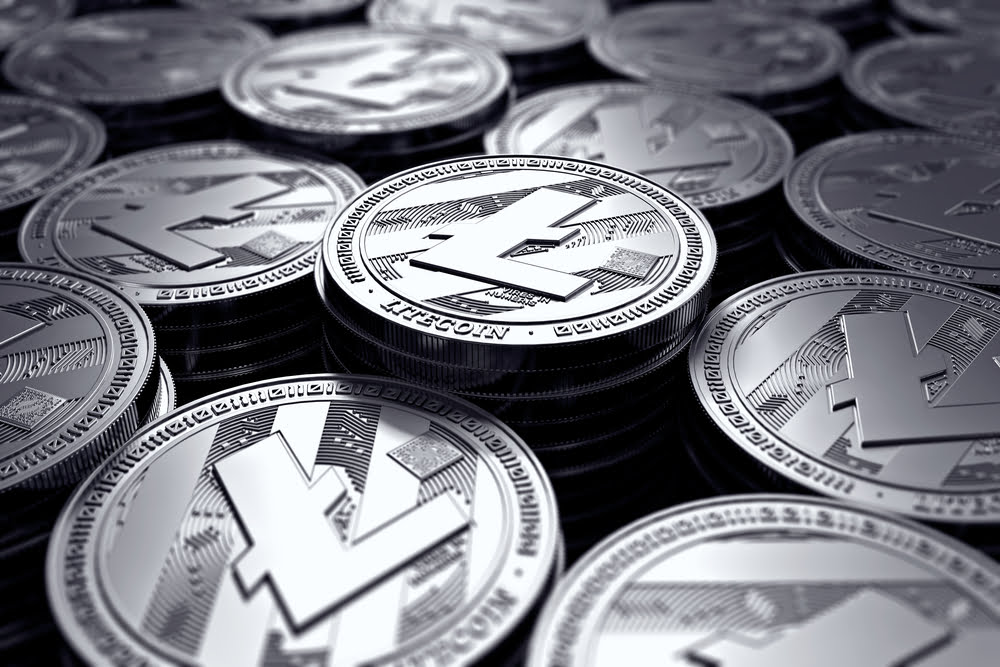 Why Litecoin May Soon Post Major Gains Despite Current Bearishness

Litecoin (LTC) has been facing an ongoing influx of selling pressure ever since its mining rewards halving that occurred this past-summer, which sparked a deep-cutting sell-off in spite of the fact that many investors and analysts had believed it to be a bullish event.

In the near-term, analysts are noting that they anticipate the cryptocurrency to see further upwards momentum, especially against LTC’s Bitcoin trading pair.

Litecoin May Be Positioned for Upwards Momentum in Coming Months

At the time of writing, Litecoin is trading down just under 2% at its current price of $60.80, which marks a notable drop from LTC’s daily highs of $63.00 that were set yesterday.

LTC’s bearish price action as of late has largely been influenced by that of Bitcoin, which has been struggling to gain any upwards momentum as it trades just a hair above its key near-term support level at $8,700.

Litecoin’s current bearishness, however, may be short-lived, as analysts are noting that the cryptocurrency may be positioned for further gains in the near-term as it recently broke above the upper boundary of a descending triangle that it had been trading in for multiple months.

The Crypto Dog, a popular cryptocurrency analyst on Twitter, spoke about this in a recent tweet, saying:

“I haven’t looked at the $LTC chart in months, just opened to this. Wow,” he said earlier this month while pointing to the chart seen below.

I haven't looked at the $LTC chart in months, just opened to this.

The Crypto Dog is not alone in offering a bullish assessment of the cryptocurrency, as DonAlt – another well respected cryptocurrency analyst – offered a similarly bullish LTC analysis in a recent tweet, telling his 123k followers that altcoins like Litecoin are looking better positioned for near-term gains than BTC is.

“$LTC: While the world is panicking looking at BTC the altcoins are looking better and better. ‘But what if BTC moves and [messes] it up?’ Well tough luck, that’s why we’ve got risk limits. There is no money in covering in fear at support,” he said while pointing to the chart seen below, which elucidates that he anticipates LTC to climb against BTC in the coming few months.

Although Bitcoin is currently showing some bearish signs, it is important to keep in mind that further BTC downside could prove to be a bullish thing for embattled altcoins like LTC.

Tags: cryptoLitecoinltc
Tweet123Share196ShareSend
Win up to $1,000,000 in One Spin at CryptoSlots