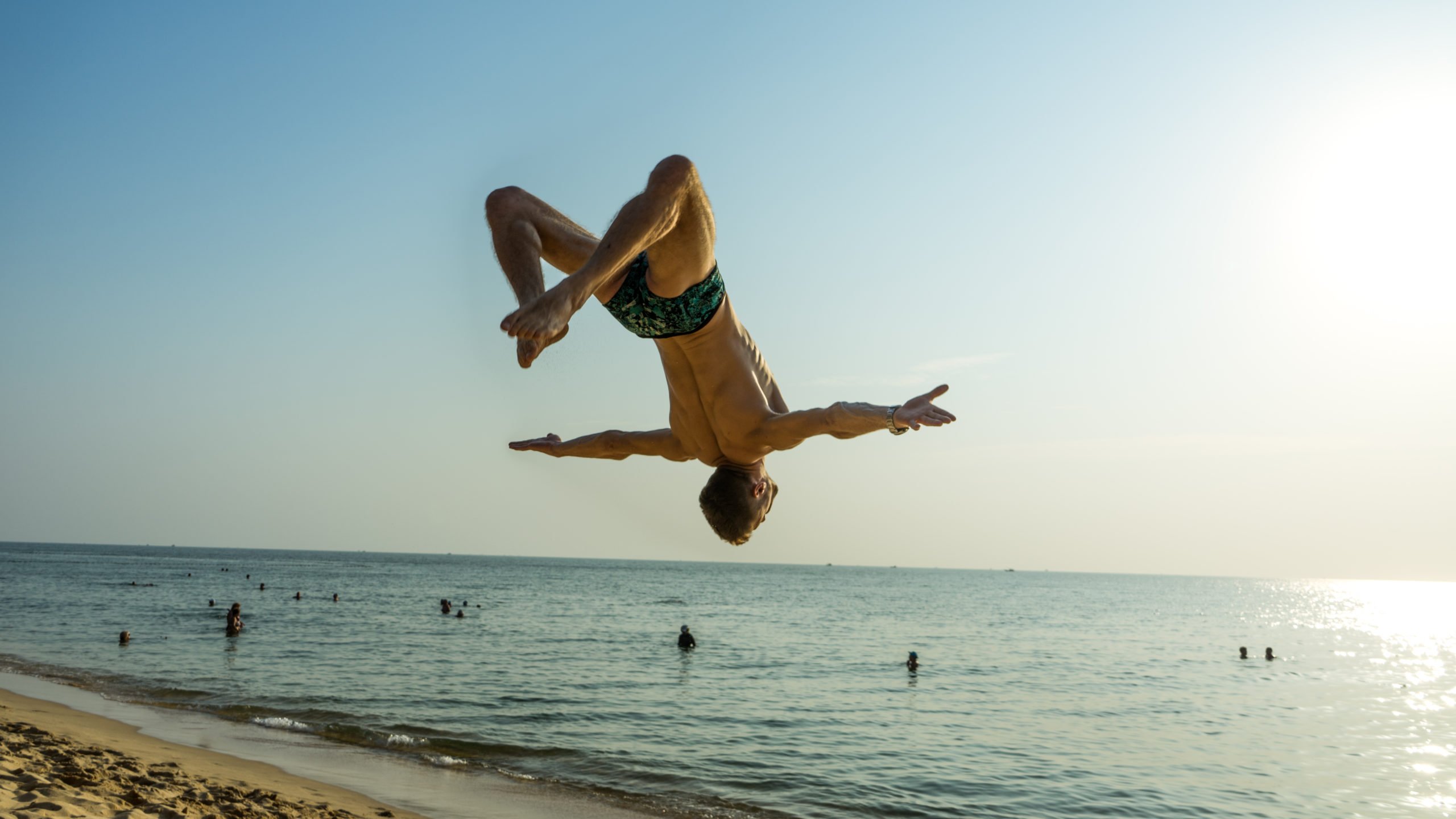 The number of daily transactions occurring on the Dash network has been rising slowly but steadily over the last year. In fact, there are now more transactions being performed using the crypto asset than there are on the Litecoin network.

Despite the network’s growing usage, the total Dash market capitalisation still lags a long way behind that of Litecoin. For some, this suggests that the market is not yet mature enough to determine real utility in crypto assets.

At the time of writing, Dash currently sits in 22nd place on popular crypto asset comparison website CoinMarketCap. Even after a 24-hour pump of more than eight percent, the digital currency still only boasts a market capitalisation of just over half a billion dollars.

With Bitcoin still representing the asset with the hardest monetary policy in human history, other cryptocurrencies compete to fill different niches. One of the most prominent, and the one that Dash seems most suited toward, is a fast, decentralised means of payment.

There are several cryptocurrencies competing with Dash to fill this niche. One of them is Litecoin.

Litecoin is currently positioned much higher on CoinMarketCap’s listings, in sixth place. It has a total market capitalisation of more than $3.253 billion.

Interestingly, daily transaction volume of these two crypto assets does not show the same Litecoin dominance. According to data from BitInfoCharts.com, the number of transaction occurring on the Dash network has been growing over the last year or two. Meanwhile, Litecoin usage has been dwindling.

For some commentators on the crypto industry, the fact that both Dash and Litecoin now boast a very similar total daily transaction volume but widely different market caps is evidence that the digital currency market is not yet mature enough to value assets based on overall utility. Twitter user ~C4Chaos (@c4chaos) argues that this will not always be the case and those cryptos seeing most usage will eventually rise to the top.

at the very least, if crypto market cares about real fundamentals, then $DASH should be where #Litecoin is right now on the crypto market cap ranking. it’s only a matter of time before real cryptos with real utility rise up to the top. https://t.co/MbGAkw5rvi pic.twitter.com/hpJyqcLmqB

Of course, the reality is not quite as simple as that. Although the Dash network is currently being used to transfer more value than Litecoin, this does not automatically mean that it has more value. The two assets are fundamentally different. Dash offers its users different types of transactions, including the privacy-focused PrivateSend and the speed-focused InstantSend. However, it also features a founders’ reward of sorts, which, despite helping with the project’s development, irks many cryptocurrency purists.

Meanwhile, others believe that Litecoin, being a fork of Bitcoin, will follow the leading digital currency’s price performance more closely than other projects. The narrative, however true it may or may not be, that Litecoin is the silver to Bitcoin’s gold, still clearly carries enough weight to account for the vast difference in the size of the two asset’s markets.

Related Reading: This Bullish Cryptocurrency is Asking for Investors’ “Attention”

Tags: cryptoDashLitecoin
Tweet123Share218ShareSend
Win up to $1,000,000 in One Spin at CryptoSlots