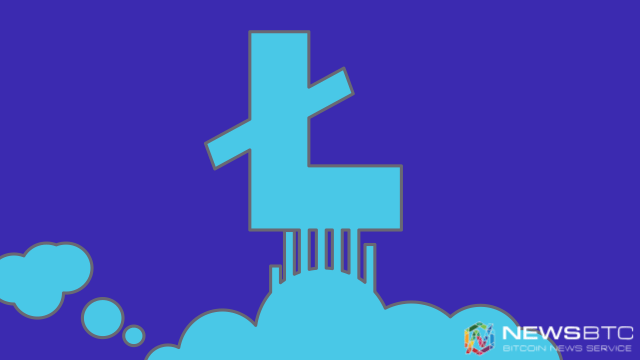 Now cryptocurrency community members in Canada’s Toronto area can buy Litecoin on LocalCoinATM’s Bitcoin ATMs. According to the company’s latest announcement, it has extended Litecoin support to selected Bitcoin ATMs in Toronto and GTA area. With the new development, LocalCoinATM has become the first player in Toronto to support Litecoin transactions on ATMs.

In its announcement, the company has instructed the users to ensure they have a Litecoin wallet handy while purchasing the cryptocurrency on the Bitcoin ATMs. The machine screen will provide an option to “But Altcoins,” using which the cryptocurrency can be purchased from any of the 5 locations. Currently, the company is providing a 20% on purchases, the code for which is available on the website.

The company has also announced the upcoming installation of cryptocurrency ATM in North York. However, it hasn’t offered the exact address or the date of unveiling yet. It is also entirely possible that the company is planning to extend support for other altcoins in the near future, which is indicated by the inclusion of “Buy Altcoins” option.

While cryptocurrency ATMs present the easiest way to obtain Bitcoin, they are not the most economical ones. A percentage of the commission charged ranges anywhere between single to double digits. However, it might all soon change as the industry becomes more competitive by the day.

BitStarz Player Lands $2,459,124 Record Win! Could you be next big winner?
Get 110 USDT Futures Bonus for FREE!
Tags: bitcoincryptocurrency atmsLitecoinNews
Tweet123Share196ShareSend
Win up to $1,000,000 in One Spin at CryptoSlots