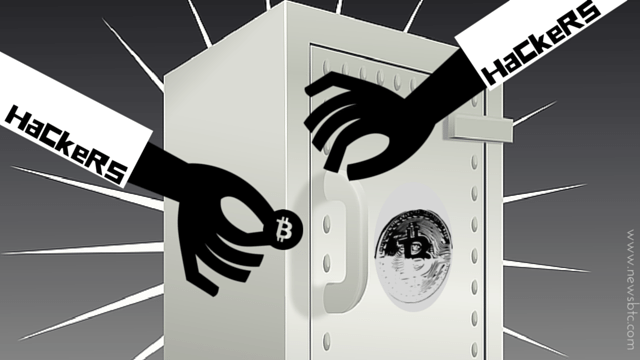 Bitcoin users are warned well in advance against the threat posed by quantum computers. A well-known Malaysian cybersecurity expert and associate professor, Dr. Zuriati Ahmad Zukarnain recently explained about the developments in computing technology and its implications on cryptocurrencies in their current form.

Dr. Zukarnain, while speaking to a reporter from one of the Malaysian news publication stated that the rapid developments in quantum computing have now made it possible for hackers to compromise the private keys associated with Bitcoin wallet addresses. She said,

“Quantum computers are able to create a ‘large factorization’ and can detect the public and private keys used in Bitcoin transactions… The threat is when the ‘private key’ is sniffed by third parties, they are free to make transactions using a hacked account as the ‘private key’ proves the ownership of a Bitcoin address used to send and receive the currency.”

The professor, referring to certain studies, mentioned the growing usage of Bitcoin and other cryptocurrencies in Malaysia which, in the case of an attack might cause significant losses to many people in the country. Recently, the Russian Quantum Centre announced a successful trial of quantum proof blockchain solution for banking sector which they managed by coupling Quantum Key Distribution and post-quantum cryptography into the distributed ledger.

The Russian Quantum Centre intends to expand the deployment of its latest quantum proof blockchain solutions to various banking institutions across the country and eventually across the world. The warning against the threat of quantum computers comes well in advance, much before the computers could become readily available.

The threat must be taken seriously by the cryptocurrency community, and it will be better if the developers start working on blockchain upgrades for the respective currencies from now itself so that they are not caught by surprise when the problem becomes serious.