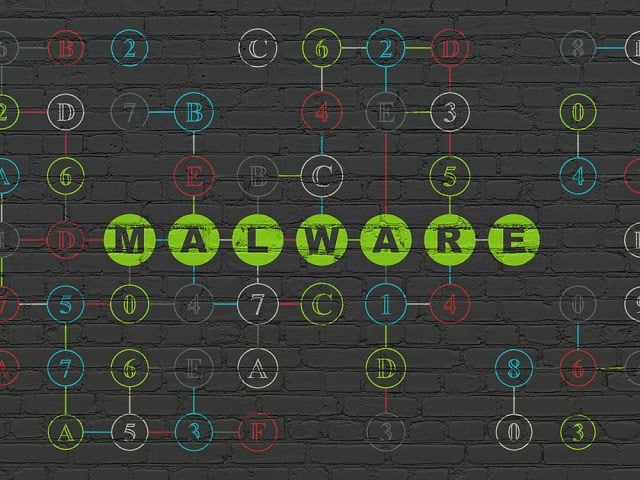 The Bitcoin community now has more worrisome things on its plate. As if hacking incidents plaguing cryptocurrency exchanges aren’t enough, the number of malware and ransomware threats are on the rise. In the past couple of weeks, a number of new malicious programs were detected by multiple cyber security firms. One look at the list is enough to know that no device is currently safe.

A new ransomware called Fantom is wreaking havoc among Windows machine users. The malware cleverly disguises itself as an official update from Microsoft, tricking users into installing it. According to Kaspersky, Fantom is in no way technically superior to other ransomware, yet capable of causing enough damage. It is said to use the open source EDA2 ransomware code.

It is considered as the master of deception as it not only presents itself as “WindowsUpdate.exe” but also simulates a Windows Update screen. While displaying the update screen, the ransomware encrypts a wide range of files, leaving the computer inaccessible.

Apple Mac users are under the threat of Mokes.A malware. The malware doesn’t encrypt files and demand Bitcoin ransom, but it can record keystrokes, capture screenshots, and access user’s documents. Mokes.A is a multiplatform malware, capable of infecting Windows, Linux and OS X machines.

Mokes.A can compromise banking, Bitcoin wallet, exchange, and other important login credentials. It can also access public and private keys stored as documents. The malware sends all the details to its Command and Control server, from which the hacker can easily access and misuse the information for personal gain.

Over 2 million Android devices are said to be infected by CallJam and DressCode malware. These malware do not attempt to steal password or Bitcoin stash, but will definitely increase the phone bills and create a botnet which can be later put to use for malicious purposes.

As most of us already know, the best way to avoid these unwanted malicious programs is to keep the devices always updated and downloading software only from trusted official sources. Using an updated security software and ignoring email attachments from unknown senders is also a good idea.