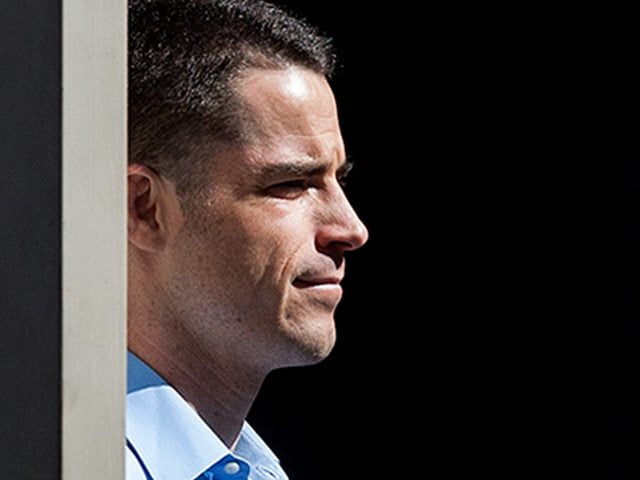 MGT Capital is aimed to address cyber security threats with its portfolio companies dedicated to solving issues with viruses, malware, ransomware, and many more attacks found online. The firm is currently in the process of acquiring two leading businesses within the security landscape which include D-Vasive and Demonsaw.

The appointment of Roger Ver and the newly formed Cryptocurrency Advisory Board will enable the company to be on top of protecting consumer interest and their online security with digital currency and beyond. Investor and Bitcoin.com CEO Roger Ver stated:

The founder of MGT has great respect for Ver as being one of the first investors bolstering the cryptocurrency space. Alongside this Ver has made some of the biggest donations within the industry such as his donation to the Foundation for Economic Education. He has also challenged the people to question the corruption and manipulation within traditional systems at large today. John McAfee had this to say about the appointment of Ver:

“Roger and I both understand that cryptocurrencies are here to stay and that the greatest risk to cryptocurrency users is the uneven security surrounding these currencies. Even the most experienced Bitcoin user, for example, risks financial loss if a clever hacker targets them. Key loggers and screen capture spyware – which can easily be planted on mobile device or laptops by simply visiting a website, among other simple means of infiltration – can override most security features of existing wallets. If these types of cyber threats are not remedied, the world risks financial chaos as cryptocurrencies are widely adopted,”

Alongside the position Ver is taking with MGT the firm has also appointed the world-famous ethical hacker Bryan Seely to the company’s Hacker Advisory Board. Seely is known for his work with the attack on the Google Maps platform which enabled intercept calls to the United States Secret Service and FBI. Seely is a respected hacker within the technological space and has been featured in Wired, Forbes, CNNMoney, and many others.

MGT Capital intends to rebrand after it acquires D-Vasive and call itself “John McAfee Global Technologies, Inc.” McAfee is a strong supporter of technology and has been known as a leader in the cyber security space. McAfee stated in Orlando during the Libertarian National Convention the importance of technological advances saying:

“So many problems in the world can be easily fixed with common sense and a good grasp of the technology that people use daily, as long as we monitor the vulnerabilities caused by these same technologies.  I see my upcoming new role as CEO of an exciting new cybersecurity company as paramount to that mission,”