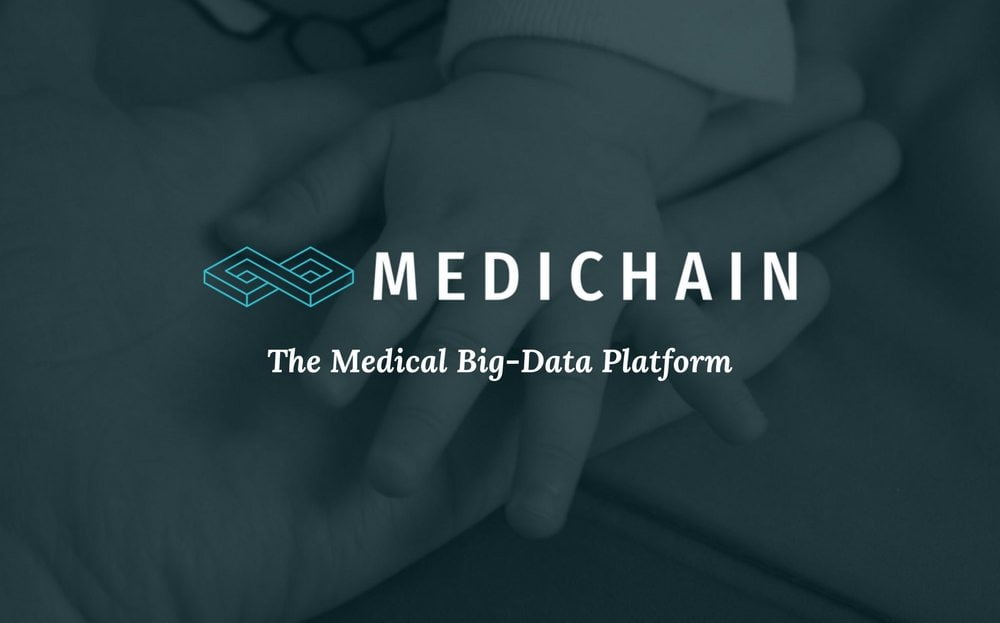 Over the past few years, the reputation of the UK’s National Health Service (NHS) has suffered owing to highly publicized reports of cyber attacks, patient data breaches and errors that may have led to the losses of thousands of lives. Now, however, a solution may be close at hand. The MediChain Medical Big Data Platform has plans to protect electronic health records (EHR) and electronic medical records (EMR) that will empower patients, provide added security to EHR and EMR data and minimize costly mistakes.

In May 2017, parts of the NHS were brought to a complete standstill by a cyberattack that exposed the vulnerabilities of the IT systems used by the UK’s publicly-funded health care provider. The hospitals discovered that their Windows computers had been infected by the WannaCrypt malware virus, which also issued ransom demands if they wanted to regain access. The ransomware was fortunately stopped by one blogger. However, in October 2017 one of the same hospitals was struck by the virus again.

In a bid to allay tension, NHS Digital, the IT arm of the NHS, announced a GBP 20 million contract in November 2017 to secure the support of “ethical hackers” to prevent further attacks. However, such attempts to ease the concerns of patients about the safety of their personal medical data were undermined in January 2018 when a university health board in Wales had to apologize unreservedly to 41 patients, whose files had been illegally accessed by an administrative hospital worker. And this is not the first incident – a nurse illegally accessed the data of 3,000 patients over a two-year period in another Welsh hospital.

Luckily MediChain’s platform may be able to alleviate patient concerns. The company’s blockchain involves the creation of a compliant cloud where patients can store their medical information and control the actual data they share with doctors, hospitals, and other parties. As MediChain CEO Doctor Mark Baker puts it: “We will not only put patients in charge. Now, whenever new information is added about a patient, due to surgery, a consultation or prescription, the patient will decide independently what to include on his or her record, through an app, for example, adding a reference or ‘pointer’ to our Ethereum blockchain.”

Moreover, the medical blockchain enables the entry of crucial information off-chain. Dr. Baker highlights one of the key benefits of the off-chain aspect of the system: “Our blockchain ecosystem indexes highly sensitive patient data using a cryptographic database maintained by a computer network that is virtually incorruptible. In addition, the permission of the patient is required to access specific cryptographic keys.”

The system also helps to resolve another failing that has been plaguing the NHS – life-threatening mistakes. In late February 2018 UK Secretary of Health Jeremy Hunt declared that the government would do its best to cut the number of deaths caused by prescribing or issuing the wrong drugs to patients. This followed the release of government-sponsored research indicating that the deaths of up to 22,000 people in the country might be due to such errors, and that general practitioners, hospitals, care homes and pharmacists might be making 237 million errors each year.

Doctors logging onto MediChain’s platform, even from different hospitals, or patients themselves using smartcards, enter the information onto the same blockchain. Dr. Baker notes: “This information becomes part of the patient’s off-chain record. As the patient will now be in control and information will be shared securely between general practitioners, hospitals and patient, this might reduce the risk that the wrong drugs are dispensed and save lives lost needlessly.”