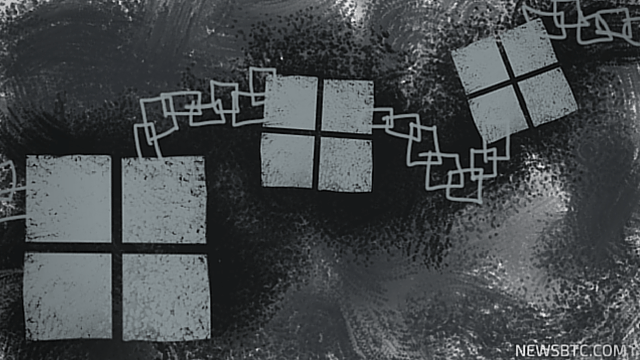 The initiative was announced on February 15, 2017. According to KPMG’s press release, the first two Blockchain Nodes are set up in Frankfurt and Singapore with another one planned for New York. Both the companies will be working in close synergy, bringing their respective expertise to the table with the intention of helping businesses create and adopt blockchain solutions.

Microsoft has an efficient startup support system; the company runs exclusive startup programs like BizSpark along with worldwide startup incubators and accelerators. The Blockchain Node can be considered as an addition to its existing diverse offering to the startup community. These collaborative workplaces will allow both companies to interact with businesses and work with them to create use cases, improve existing models and solve complex issues, all using blockchain technology.

The Global and US leader for KPMG’s Digital Ledger Services, Eamonn Maguire was quoted in the press release saying,

“The Blockchain Nodes will play a critical role in identifying new applications and use cases that blockchain can address. They will enable us to work directly with clients to discover and test ideas based on market insights, creating and implementing prototype solutions that use this innovative technology.”

Microsoft is already working with blockchain projects of various sizes. The company’s Azure Blockchain as a Service platform is already being used by banking institutions that are part of R3 Consortium to deploy their blockchain products. The expertise and industry connections built over time by Microsoft will come in handy to not only create but also to encourage others to create crypto-tech based products.

The Blockchain Node’s primary focus is on the financial services sector. In due time, it will include healthcare, public sector, and other industry segments as well. The ambitious project has the potential to accelerate the adoption of distributed ledger technology across industries.

BitStarz Player Lands $2,459,124 Record Win! Could you be next big winner?
Tags: blockchain nodeblockchain technologyKPMGmicrosoftNews
Tweet123Share196ShareSend
Win up to $1,000,000 in One Spin at CryptoSlots