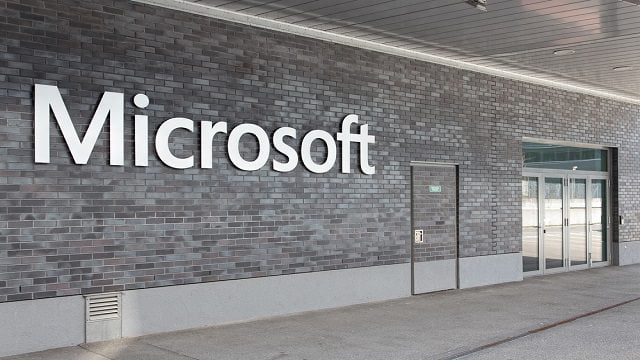 The Linux Foundation, easily one of the largest open source communities has a new member. Microsoft, in its recently held “Connect();” annual developer event, announced the information technology giant’s partnership with Linux Foundation as a Platinum Member.

The move on Microsoft’s part is in line with the company’s recent deviation from Windows-only approach. During the past few months, the Redmond-based company has launched various software and development tools capable of working across platforms. It also included “bash” support on Windows 10 in partnership with Canonical — the makers of Ubuntu operating system to support cross-platform development.

The collaboration with Linux Foundation will be helpful not only for the developer community but also for the cryptocurrency community— either directly or indirectly. Microsoft has been working closely with R3 Blockchain Consortium for some time now. The Azure Blockchain as a Service is being implemented by many banking and financial institutions to run blockchain-based applications that are currently in development and trial phase.

“Microsoft is transforming the nature of its appeal to developers by broadening its supported platforms. The new partnerships and commitments allow Microsoft to meet developers where they are and multiply its reach and impact with mobile and cloud developers as well as become established in emerging areas such as IoT, data science, and cognitive computing.”

R3 recently made its distributed financial ledger protocol, Corda open source as it started collaborating with Hyperledger project — an open source blockchain project led by Linux Foundation. Being a Platinum member of the foundation, Microsoft can now easily contribute to Hyperledger and benefit out of it as well.

The increasing participation of some of the big names in technology, financial and banking sectors in the Hyperledger project will accelerate the development and implementation of the project in the financial sector.

As blockchain technology gains mainstream adoption, it pays for the companies to forge partnerships in the upcoming industry segment to ensure that they don’t lose relevance when customers shift from conventional technology platforms to distributed ledger technology.

Read our comparison of 50 different crypto casinos. Find out who has most generous bonuses, best UX, knowledgeable customer support and best provably fair games.
Tags: Bitcoin Newsblockchain technologyfintechHyperledgerLinux FoundationmicrosoftNewsR3
Tweet123Share196ShareSend
Win up to $1,000,000 in One Spin at CryptoSlots