Predictions Come True as MMM Republic of Bitcoin Shuts Down 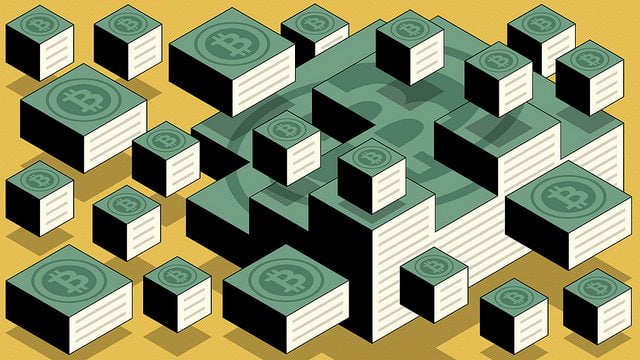 What is that one thing which always holds true for Ponzi schemes? They all have to close down, and at least some of the investors have to lose money. Now the same seems to be happening with the alleged Ponzi scheme – MMM. As it turned out, the Sergey Mavrodi‘s brainchild yesterday announced that it is going to close its doors.

According to reports, the announcement is followed by something even more serious which the investors aren’t liking one bit. Their investments in the vast global scheme are now frozen, meaning they do not have access to their own money. The initial promises made by MMM itself was unrealistic and too good to be true. The Republic of Bitcoin scheme, masterminded by Sergey Mavrodi attracted investments from across the world. One can easily say that most of the investors’ money were well spent on intrusive online advertisements to lure more gullible investors with a promise of 100 percent returns on their bitcoin investments.

Sergey Mavrodi has been involved in a series of pyramid schemes, all under the MMM brand name. He was also convicted in the Russian Federation for his involvement in the pyramid schemes. Even though his earlier trysts with the law is publicly available on the internet, he still doesn’t make any effort to hide his identity or involvement in the scheme. On the contrary, all his investment schemes also carry his picture along with it.

MMM’s message to the investors stated that the investment scheme cleverly referred to as a mutual aid social network has not been able to keep up with the expectations of 100 percent returns per month. The announcement has referred Republic of Bitcoin as a failed experiment. It, meanwhile, has also promised to return investors up to 30 percent of their original investments.

However, investors still have some hopes of getting back their full investments, as the company intends to shift the investments in its Republic of Bitcoin scheme to other MMM schemes that are operating in their region. If there are no MMM regional structures operating in the investors place of residence, then the company intends to create one within a couple of weeks. Even this part of the announcements comes with a caveat. The MMM’s Republic of Bitcoin investors will be repaid as the other schemes pick up and not before that.

MMM will be allocating about 10 percent of the investments received by the regional schemes to repay the current investors (which by itself screams Ponzi scheme out loud).

There has been a lot of media coverage about MMM Global and other related investment schemes where the users were adequately warned about investing in such schemes. Which allows people to inevitably come to a conclusion that the investors in those schemes went ahead knowing all the risks. Whether they will get back their investments or not is a question that only MMM can answer and either way, the investors have to bear the consequences.