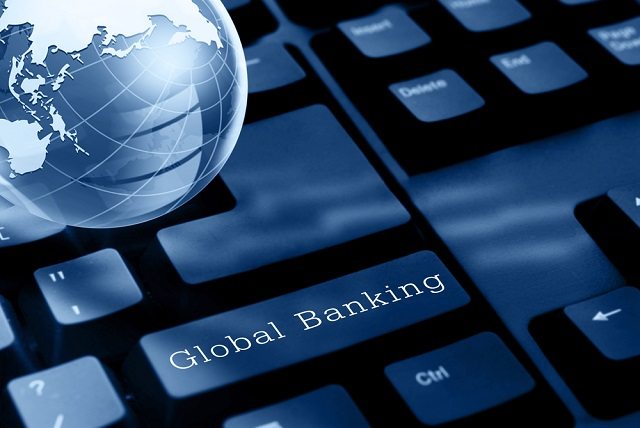 MonetaGo Aims for Blockchain without Bitcoin for Banking Sector

Bitcoin and Blockchain are synonymous to each other, for blockchain is the popular cryptocurrency’s underlying technology. After Bitcoin, many alternative cryptocurrencies have come up, which still uses a distributed ledger either similar to or derived from Bitcoin blockchain. However, the US-based blockchain company MonetaGo intends to change that for the convenience of central banks.

In a recent interview with one of the leading news publication, MonetaGo has mentioned that it is going to separate Bitcoin and blockchain technology. It is still unclear as to how they are going to do that as these cryptotokens (Bitcoin, Ethereum or any other altcoin) are the units which make blockchain what it is. The cryptotoken transactions and the network size play a significant role in ensuring the security and data integrity on distributed ledgers.

It is entirely possible that the company’s statement meant that it is going to use an alternative blockchain platform instead of Bitcoin blockchain to create banking solutions. MonetaGo recently took part in a pilot with Indian central bank, the Reserve Bank of India.

A media report states Jesse Chenard, the CEO of MonetaGo mentioning that the use cases for blockchain technology goes beyond virtual currencies and that’s what the company is focusing on while working with banking institutions in India. MonetaGo is currently in talks with the Reserve Bank and other commercial banks in the country to develop blockchain infrastructure for payments, remittance, and trade-finance settlement processes.

However, there have been numerous instances where industry experts have argued that Bitcoin blockchain is the most stable and secure option amongst all. Bitcoin currently has the largest network among all digital currencies with the highest hashing power. Other alternative private or permissioned blockchains will not be able to match Bitcoin’s distributed ledger, making them more susceptible to attacks.

A similar concern has been voiced by Saurabh Aggarwal, the CEO of ZebPay — one of the India’s “big four” Bitcoin platforms. He mentions that using “blockchain” without its underlying token is as good as using any other database and the applications of such an arrangement are limited.

There are few projects already underway, with leading banking institutions in the country working in partnership with blockchain platforms. The resulting products are yet to make it to the market. India is opening up to cryptocurrency technology, and more organizations are expected to start exploring the technology soon.

Tags: blockchainblockchain technologyindiamonetagoNewsrbi
Tweet123Share196ShareSend
Win up to $1,000,000 in One Spin at CryptoSlots