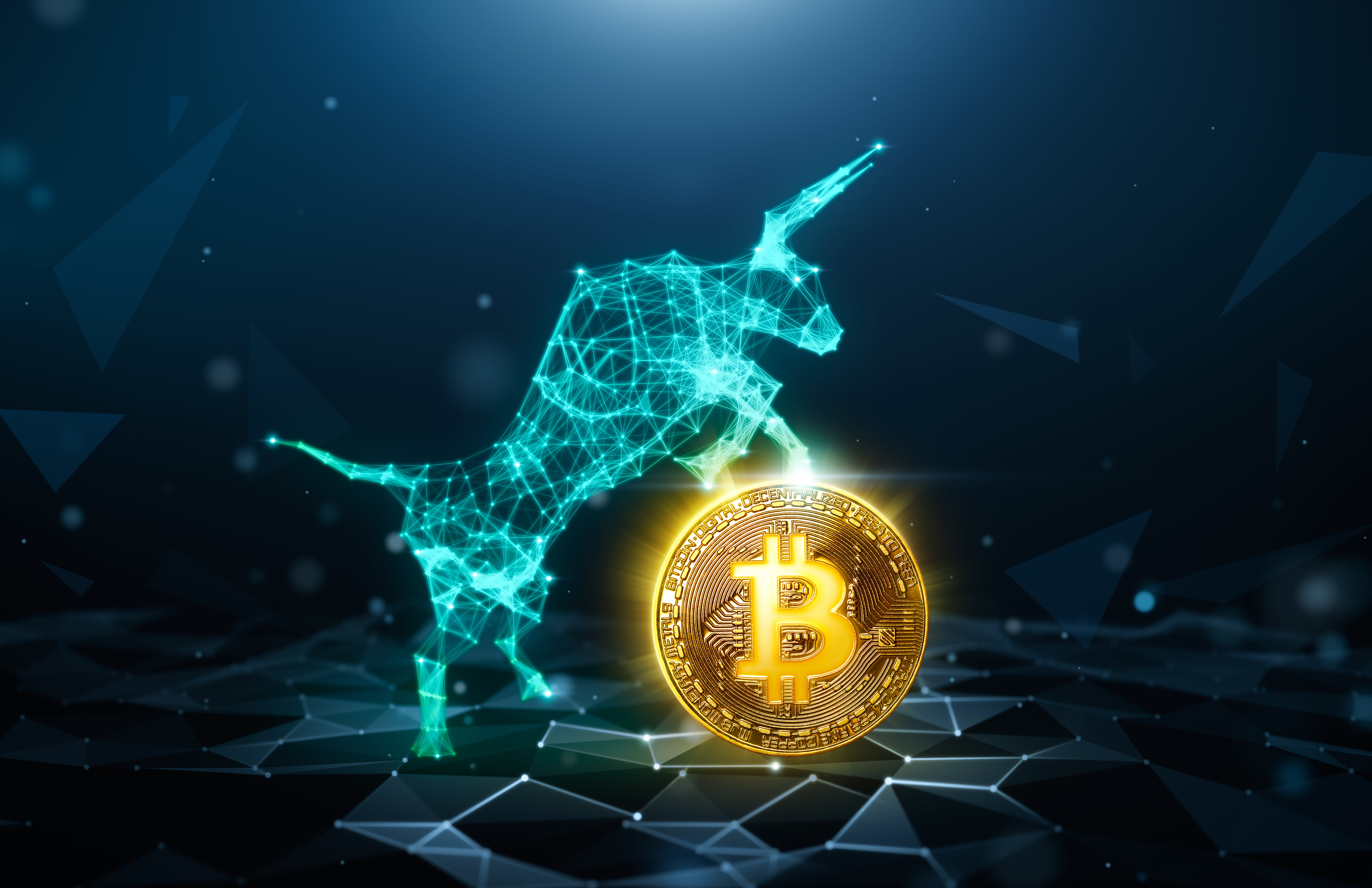 From the moment 2019 began, Bitcoin has been on a steady rise upward. And while it began as a slow trickle, the crypto asset soon after starting moving like a rocket.

Eventually, that rocket ship took a pit stop to refuel and has been consolidating in a tight trading range. However, Bitcoin price has failed to set any new lows. It’s those lows that help demonstrate just how powerful the current bull run is, and how it will easily eclipse what was seen in 2017 at the height of the crypto hype bubble.

Last week, Bitcoin price closed out the week well below $10,000, yet the current price of the crypto asset is now well above it at roughly $10,600. Bears were unable yet again to push Bitcoin price to new monthly lows.

The lack of Bitcoin price setting new monthly lows and each monthly low only increasing month over month, according to one prominent crypto analyst, shows the world just how powerful the next bull run will be, and how the 2017 widely-publicized meteoric rise will pale in comparison.

Bitcoin 2019 *monthly lows* show how strong this bull will be

This isn’t a few months of 2017 gamble mania anymore

This is a store of value in the making

This is just the beginning

The comments were shared by economist Misir Mahmudov, who also added that the 2019 bullish rally thus far is “just the beginning” of a “store of value in the making.”

Being a store of value is just one of the many narratives around Bitcoin and what it will ultimately become. The store of value narrative came to light during the early stages of the 2016-2017 bull run as more and more crypto investors turned to holding the asset for the long term, versus using it as the transactional currency it was originally intended to be.

And while the store of value narrative can very much coexist with many of the other narratives, such as the crypto-asset becoming the global currency for the internet, the main narrative that has been driving much of the bullish momentum thus far has been the Bitcoin as a safe-haven narrative.

Bitcoin’s built-in scarcity always made it a deflationary asset designed as a hedge against traditional finance and the banks and governments that are bringing the world to the brink of a major recession. But with a recession almost all but a guarantee, Bitcoin has begun to show its true colors, and has been rising alongside other safe-haven assets like gold.

The two assets have been tightly correlated, rising and falling together throughout 2019. Crypto pundits like Peter Schiff continue to criticize the emerging financial asset for its use as a safe-haven asset next to gold, and says that while gold is starting the next major bull run, Bitcoin’s current rally is nothing more than a sucker’s rally.

However, given Mahmudov’s bullish statements on Bitcoin, Schiff is likely to be proven wrong over the course of the next year as Bitcoin’s bull run takes shape.

Tags: bitcoinbitcoin pricecryptogoldmisir mahmudovpeter schiff
TweetShare
BitStarz Player Lands $2,459,124 Record Win! Could you be next big winner? Win up to $1,000,000 in One Spin at CryptoSlots